The IT industry regularly undergoes significant evolutions in infrastructure approaches, starting with the shift from mainframes to minicomputers in the 1970s; the adoption of client/server architecture based on industry-standard hardware and software in the 1980s-90s and the rise of virtual machines in the early 2000s. Now, the emergence of cloud-native infrastructure represents a change at similar scale. 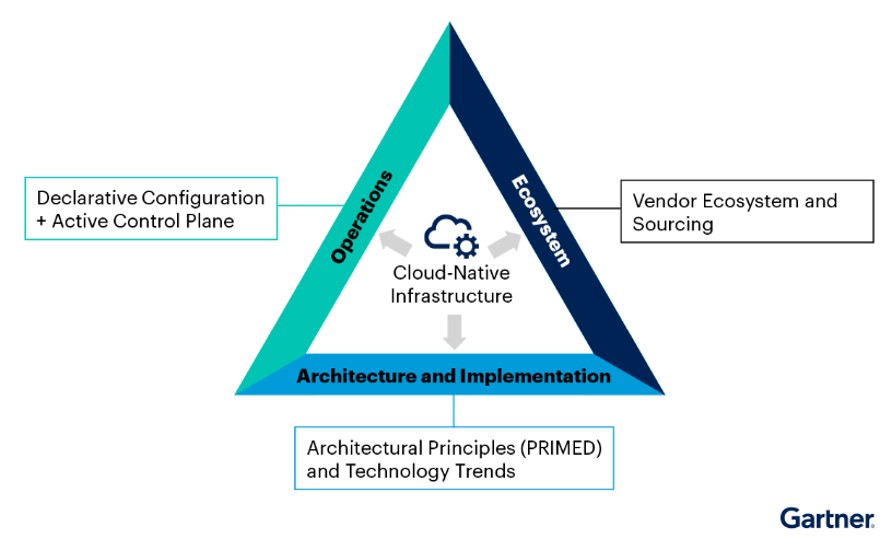 This document (Gartner subscription required) offers guidance to I&O technical professionals for implementing infrastructure that is optimized for cloud-native architecture using Kubernetes. The goal for deploying cloud-native infrastructure is to support a self-service platform for developing and/or delivering applications based on cloud-native architecture. Kubernetes is typically the core of cloud-native infrastructure today, but it will become less visible over time as it is increasingly delivered with a serverless experience, even as it is pushed further to the edge. Ultimately, software product teams will expect to work in an environment where low-level compute, storage and networking resources are abstracted away.

Use Platform Engineering to Implement DevOps Workflows with Kubernetes

Prepare to Deploy and Operate Multiple Kubernetes Clusters at Scale

Digital technology initiatives are top priority for many boards of...

Learn how to implement an effective infrastructure life cycle management...