My last blog entry caused quite a ruckus. While the term “private cloud” has been in use for at least a year, there are still semantic, moral and religious issues with the term. I respect the issues, but I have also found the anti-private-cloud zealots to be a minority. In the past week alone, I met with fifteen different companies (vendors and users), and most of the conversations revolved around the private cloud concept. All of the vendors are embracing the term (no surprise). More importantly, the users were also embracing the term, the concept, and the strategy.

So how do you know you’ve arrived? What is different from a private cloud versus a well-run IT organization?

I can think of four fundamental attributes: 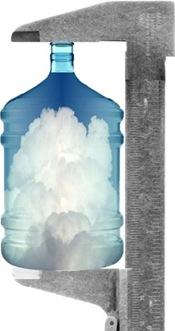 There are probably many more, but I think this captures the essence. What am I missing?