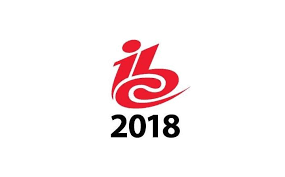 Its just about a calendar week since I returned from Amsterdam attending the IBC or International Broadcasters Show.I wanted to take the weekend to let everything I consumed ruminate and to catch up on rest. I know many have provided their thoughts so here are mine:

All in all, a good time to be involved in or analyzing the media and entertainment industry.

Successful OTT deployments are built around these 6 principles

Emerging service providers: Be analytical with your free tier of service!