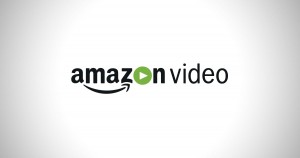 I am not sure, but their is a potential that I could win the award for the most obvious blog post title………………..

Seriously, when I start to delve in the prospects of Amazon’s potential impact in the media and entertainment space, I have two divergent ideas:

In weighing both sides, I see Amazon as being a clear and present danger to the established media establishment.  Amazon the supply chain in media and entertainment; they might not opt to build every link ( players, mobile devices,) but are keenly aware of how cord cutters and cord nevers will be choose OTT video over linear broadcast.  Here is a great graphic provided by my colleagues Monica Zlotogorski and Fernando Elizalde on how viewer habits are changing: 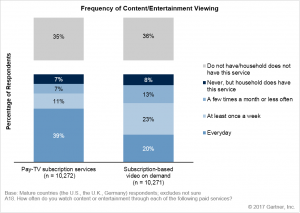 Successful OTT deployments are built around these 6 principles