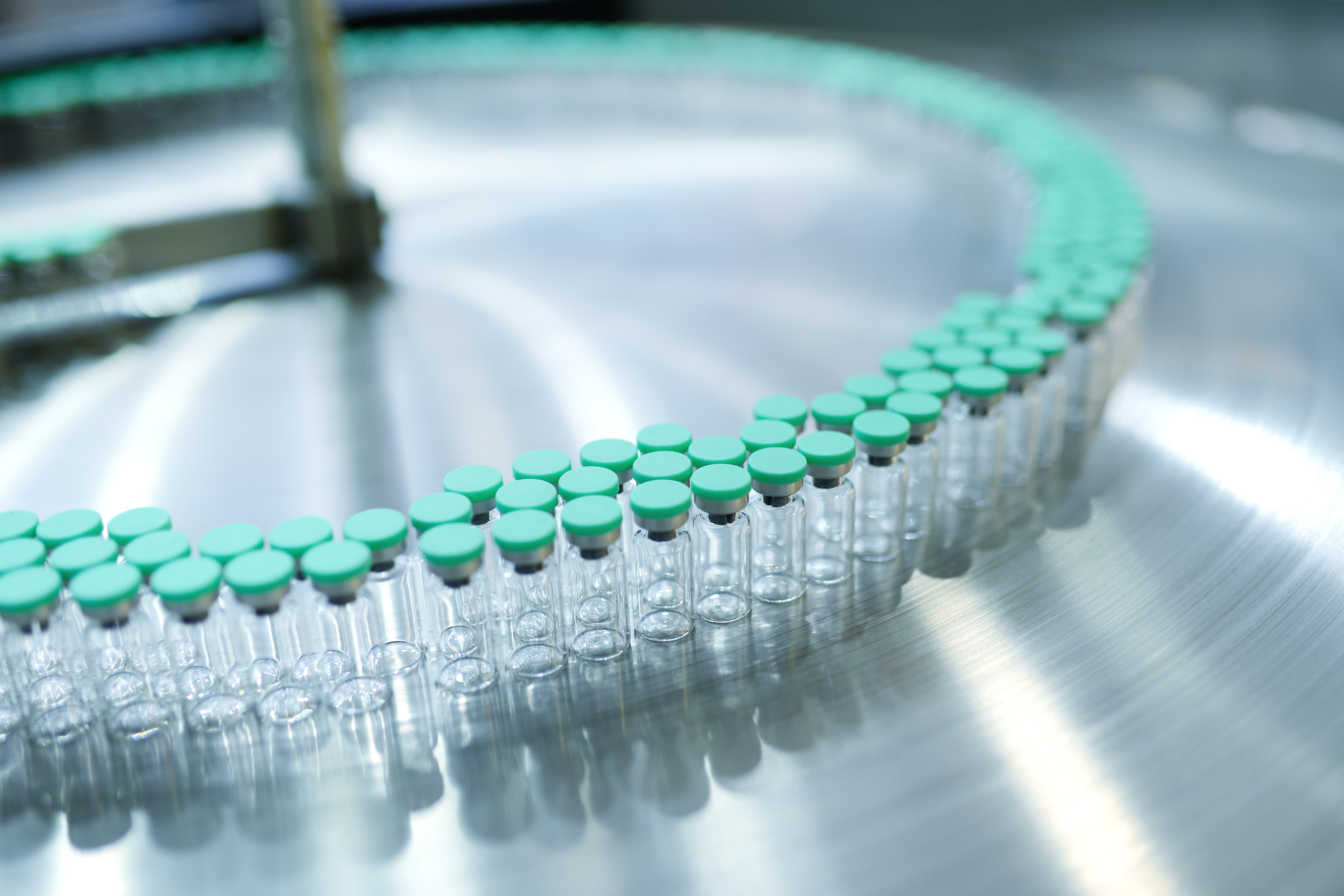 This weekend, my 16 year old son was fortunate to get his first dose of the COVID-19 vaccine.  As the healthcare worker was completing the procedure at a local pharmacy, I took the opportunity to ask the question that has been front-of-mind for me lately:  what happens to the vials the vaccines come in, once empty?

Her response:  “We throw them away.”

That was the answer I expected based on conversations I’ve had with some vaccine manufacturers, but it was still a jolt to hear it confirmed so bluntly.

The past twelve months have had hard lessons for many of us.  We learned there is still a long way to go to ensure every individual is valued, has the same opportunities to succeed, and is treated the same way.  By extension, we must also expect that individuals, groups, governments, and companies to do what’s right – to others and to the world we share.

And from that perspective, it feels like there’s a missed opportunity with the rush to develop and deploy these vaccines.

But the positives first.  As everyone knows, we’re in the midst of an unprecedented public health initiative to vaccinate the world’s population.  What seemed unlikely twelve months ago is now reality.  The world has thirteen approved vaccines to protect people against COVID-19.  Despite some hiccups, countries are inoculating their populations and optimism is rising that we will be able to return to normalcy in the near future.

The supply chain challenges that have been overcome to vaccinate the world’s population is staggering:

Despite these challenges, the effort has been effective, with nearly 440 million people having received at least one dose as of April 11, 2021.  And there have not been reports of widespread theft, diversion, or counterfeiting.  There is still a long way to go (and too much disparity in vaccination rates between developed and developing markets) but the progress to date is encouraging.

But we’re missing an important opportunity.  The massive initiative to vaccinate enough people to achieve ‘herd immunity’ means that enormous quantities of glass vials are being used… and subsequently thrown out as medical waste, ending up in landfills or being incinerated.

Disposing of the vials is concerning for three primary reasons:

The fragmented nature of healthcare generally and vaccine distribution specifically hinders the ability to adopt a safe and effective circular economy for vials.  Each entity in the ecosystem is focused on performing its role, with no one entity providing oversight.  This needs to change.

So what needs to be done?

The healthcare industry has already set goals that were unthinkable a year ago and achieved them – the disposition of the vials should be the next challenge to be targeted and overcome.  It isn’t easy – the single use approach is cheaper in the short term and consistent with the way healthcare has historically dealt with waste.

Starbucks is trying an approach to reduce the waste generated by their cups, partnering with companies to handle the cleaning and collection.  Couldn’t a similar approach be employed with the vials, using ethylene oxide or autoclaving to ensure sterility?

I could wrap up this post by saying something like “we must ensure we’re protecting our planet’s resources for future generations,” but we all get that.  Instead, I encourage you to think about this problem from a perspective that’s different from the one you usually take.  Take my 16 year old son – he was shocked that there wasn’t a better solution for the vials.  We should be, too.

Are Life Science Supply Chains Headed Toward a Cash Crunch?

Key Strategies to Advance Your Supply Chain Through Economic Disruptions

Join this free webinar to understand the current state of...