We have been hearing about it for quite sometime.  We are due for a recession and is your company ready for the downturn?  Do you have a playbook ready to win during an economic downturn?  Or will your company either go bankrupt or lose significant market share because your company has oversubscribed in areas that are money losers?  The recent economic models show that there is a potential downturn brewing.  So what is your playbook to prepare for a potential downturn? Well, from my experience the first thing that gets cut is talent.  This is a major mistake in my opinion.  The three areas of invest particularly in a downturn are talent, strategy and costs. 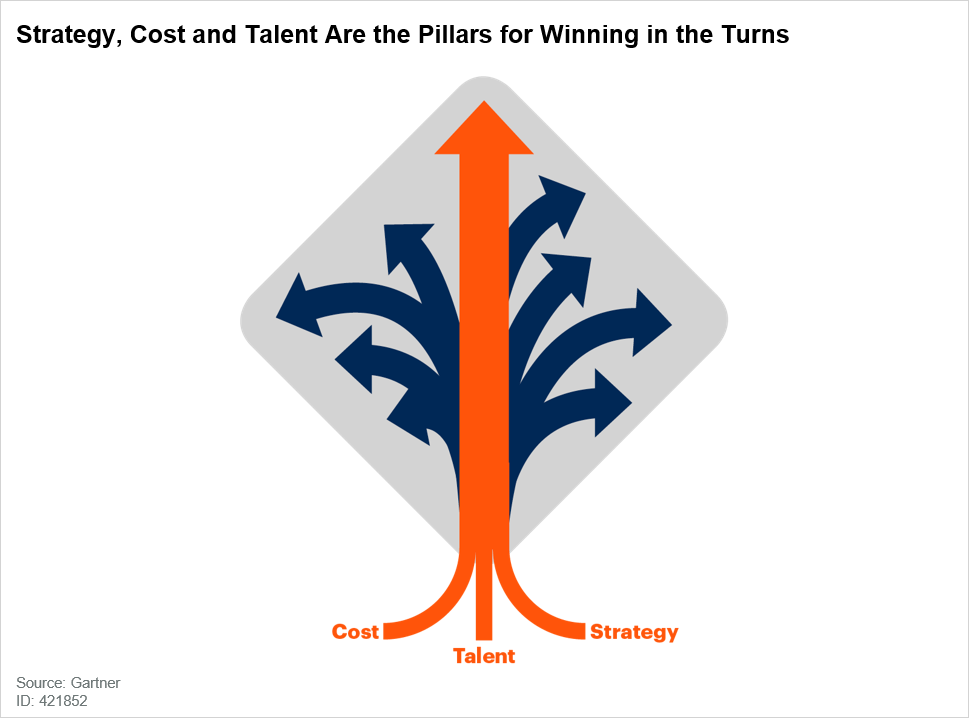 Talent: Identify and install your workforce of the future.

I witnessed a catastrophic mistake by a large enterprise company when they decided to let go of the competitive intelligence team.   The entire team of 12 was let go and the company no longer had a team that informed the sales and executive teams what the competition was doing.  Most of the competition hired the recently laid-off competitive team members.   During the next 12 months, the large enterprise lost nearly 75% of market share because of the mistake they made.

When the large enterprise went into reactive mode and started cutting talent, the competitors were doubling down on hiring talent and utilized the talent against the large enterprise.  To avoid such a folly, companies must have an action plan to be ready when the downturn happens.  Competitive intelligence is a talent pool that is nearly impossible to replace because of the special skill-set and experience the CI analysts possess.  Also, a hidden secret.  CI analysts know a lot about your company just as much as the competition.  That is not information you do not want your competitors to know.  Albeit, even with an NDA disclosure, it is still information and intelligence you do not want to be leaked.

Double down on your CI team

Edge, AI and IoT Combined are Driving the Hyper-Automation for Manufacturing

Competitive Labs, Do you have one? Are you losing out?