The recent spate of store closings will do nothing but hasten the decline of physical retail, while providing only short term profitability gains. Okay, so I know the US is over stored, and some locations just need to close, but there are many things going on here that must be considered. With its 53% share of eCommerce in the US, Amazon is the only one that benefits from store closings. Facing facts, Amazon’s eCommerce dominance was built online, and now they see the need to expand into the physical realm based on that strength. Contrast that with physical retailers who built huge businesses in stores but, instead of using their skills to enter a new channel thoughtfully, waited until they were forced and copied others as they entered.

Very few tier 1 retailers can sustain their current revenue size by decreasing physical locations. No, you are NOT going to become an eCommerce giant.  In fact, when you close a physical store, its likely that eCommerce sales will actually decline. If you don’t quickly identify your reason for existence in the digital marketplace through your core strengths you will be doomed to the pages of history.

In 2013 my Gartner co-author Mim Burt and I published research on How Invasive Species Succeed in Business. In it we described the impact of the invasion on the invaded across three phases: 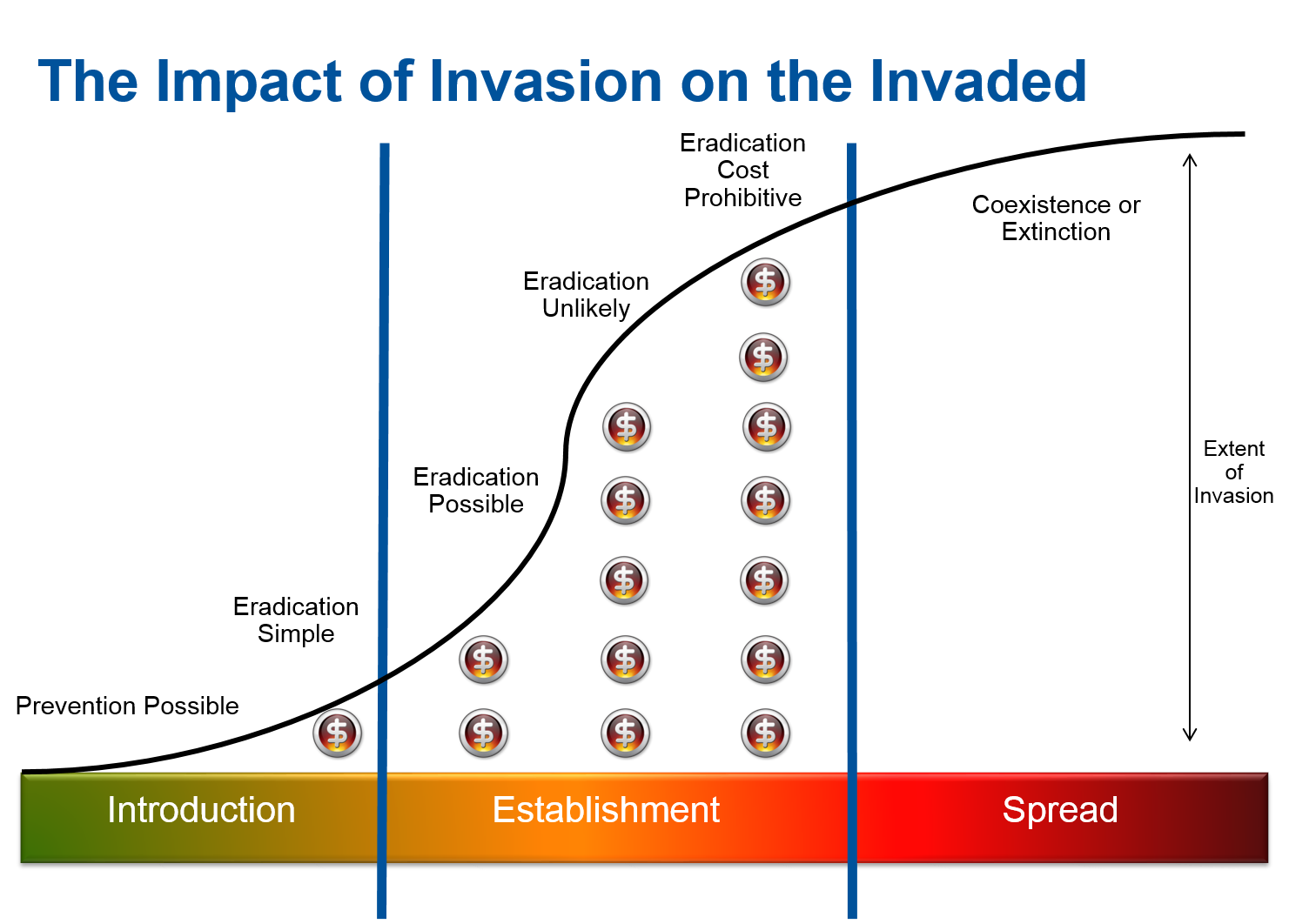 Clearly Amazon (and eCommerce broadly) is well past the introduction and establishment phase, no longer an invader as spread is vast. We identified 3 market strategies for market inhabitants when invaded: 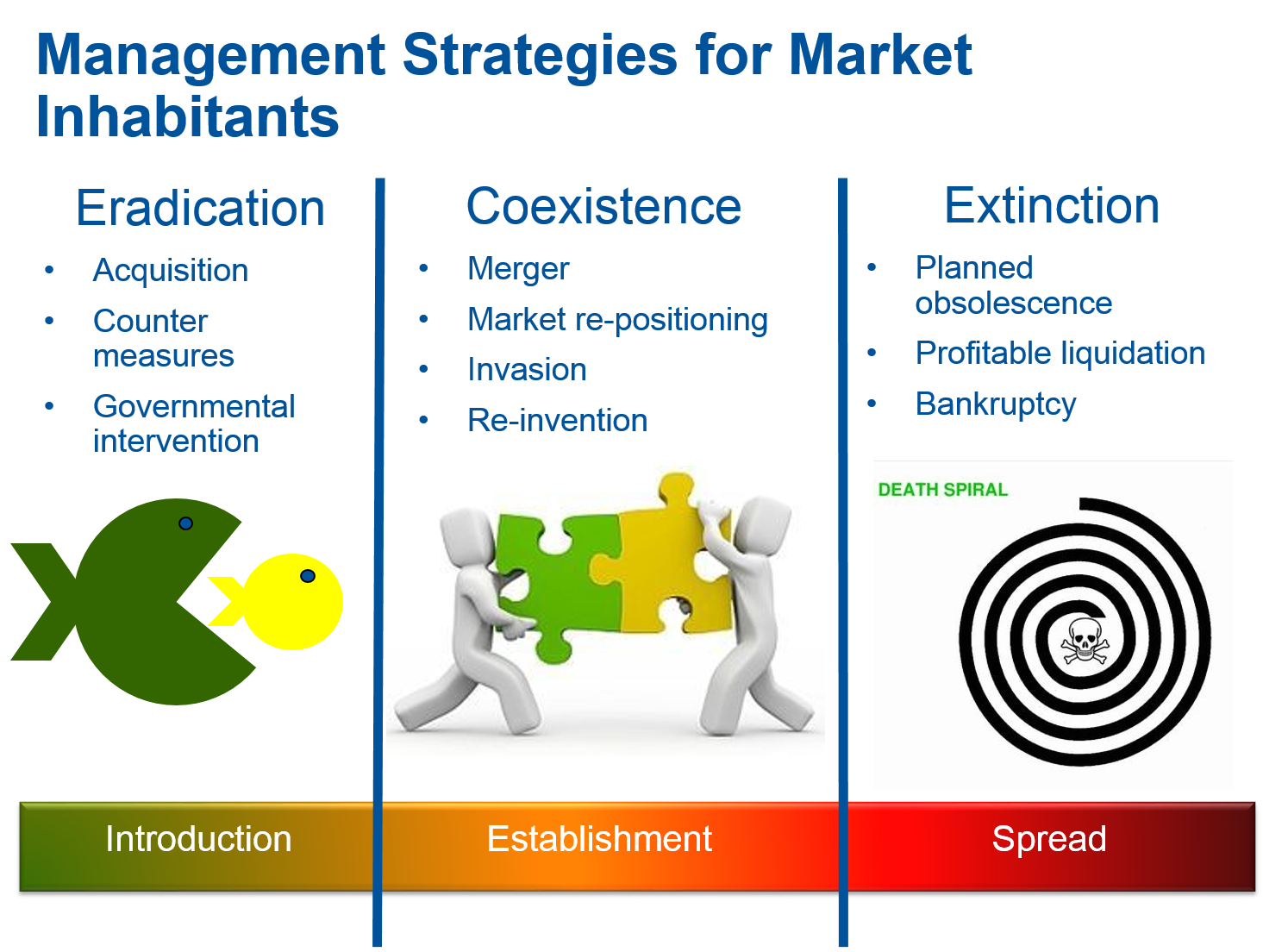 During the introduction phase eradication is simple. Back 15 – 20 years ago Walmart, Best Buy, or Barnes and Noble could have eradicated Amazon, but of course they did nothing. Now we are talking only about coexistence or extinction. Walmart is investing heavily in a coexistence strategy of merger and re-invention and has the resources to continue to survive and thrive. Recently bankruptcies of several retailers show that extinction is an inevitable end to a lack of a coexistence strategy. Some retailers have been in the death spiral for years.

Getting back to store closures, the question is how do they fit into a larger coexistence strategy. Your only choices are to merge, re position, invade or reinvent. Everything else is just a step down the death spiral.

Retail Digital Transformation and Innovation Trends You Need To Know