Is Digital Justice The Cure For Affluenza? 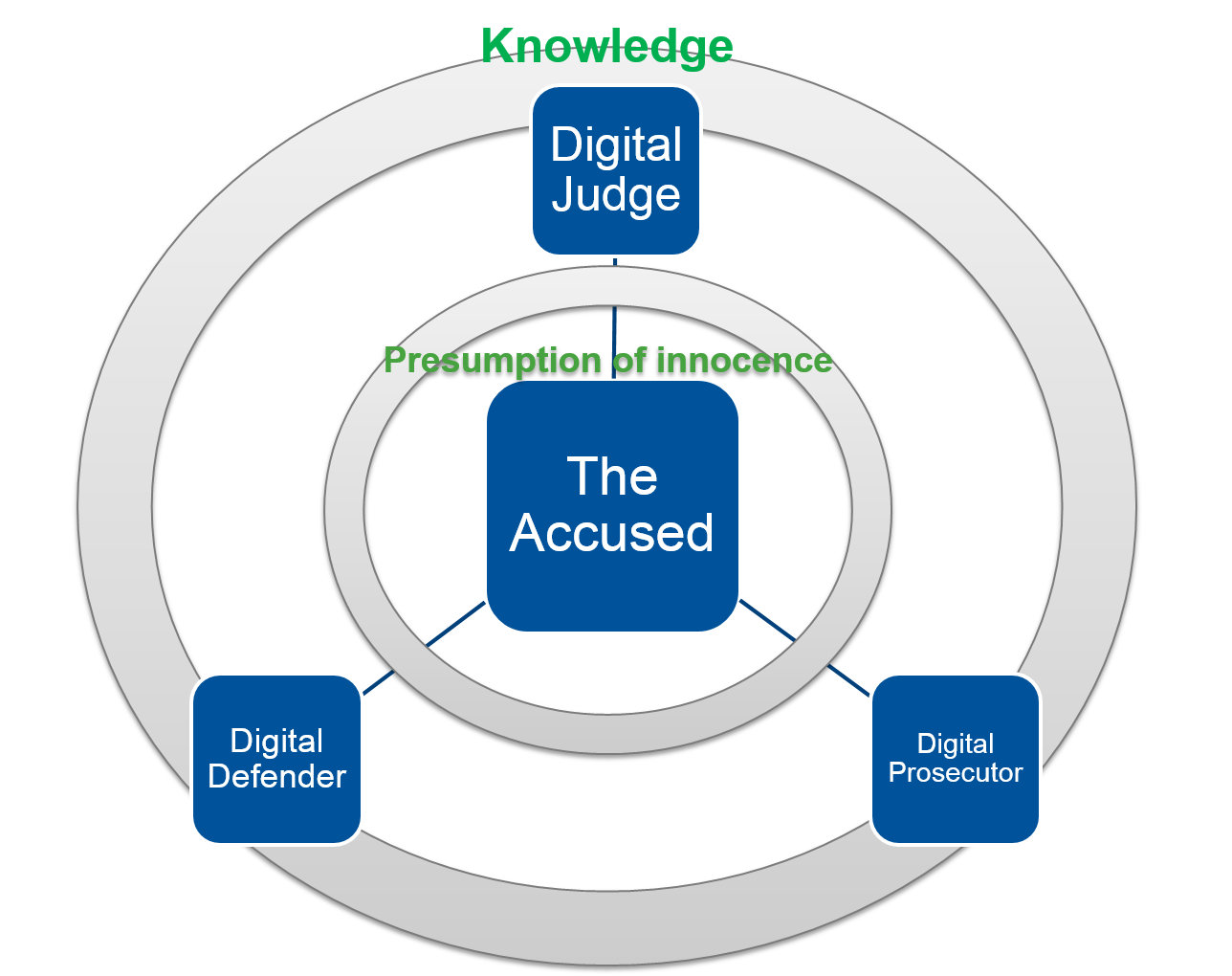 Like most people I was appalled by the success of the Affluenza defense in the case of Ethan Couch. We were reminded again when he went on the lamb this month, enabled by his mother (presumably the one that infected him with Affluenza). This case was one of the many in recent years that prompted the maverick research Doug Laney and I published last year The U.S. Digital Justice System: No Judge, No Jury, No Problem.  Cases such as these highlight the inequities in the current system.  Ultimately the goal of the US judiciary system is equal treatment under the law.  A digital justice system utilizes smart machines to adjudicate based on extensive knowledge and a built-in bias toward the presumption of innocence. Smart machines approach a problem by using patterns to detect behaviors in data. As a result, by default, there can be no predisposition toward guilt, and the accused would have the full protection of the presumption of innocence.

But wait you might ask, how could this cure Affluenza?  As the research shows there are in fact many reasons why equal treatment under the law is not achieved.  Many of those are driven by our complex state and local legal structure that fails to meet out consistent justice across boundaries.  The human frailty that allows a privileged teenager to succeed with a claim he was not taught right from wrong is the same one that fails to accept a poverty defense. But I believe that technology can help to eliminate some of the human flaws present in the system, at least ensuring that defendants rich or poor, minority or majority, all receive equal treatment.

Many U.S. states now use algorithms to determine sentencing guidelines. Similar to the Netherland’s system described earlier, these algorithms use various inputs from district attorneys, social services, parole boards, and the like, to help ensure that sentences for convicted people are somewhat consistent across a state. For example, someone who is convicted for dealing in prescription drugs on the streets of an inner city should, theoretically, receive a similar sentence to someone convicted of the same crime in a posh suburb.

A 2008 study “Assessing Consistency and Fairness in Sentencing: A Comparative Study in Three States” 10 — commissioned by the Justice Department to review sentencing guidelines — reports the essential value of consistency is achieved in all three guideline systems. By comparing model estimates of how the guidelines should work with actual sentences, the degree of correspondence is a test of the guideline’s overall consistency; the greater the correspondence between the predicted and the actual sentences, the greater the overall consistency of the guidelines.  So while we may not really cure Affluenza, we can ensure that it is given the appropriate level of consideration.

Bob Hetu is a Research Director with the Gartner Retail Industry Services team. His responsibilities involve tracking the technology markets and trends impacting the broad-based retail merchandising and planning areas. Mr. Hetu is an expert in the areas of brand, vendor and assortment management, merchandise planning, allocation, and replenishment. Read Full Bio

Thoughts on Is Digital Justice The Cure For Affluenza?