Web 3 is new and unproven, apart from a few new areas. Many doubt it and the underlying blockchain technology. But it does paint one bold vision for the future of the internet and offers a myriad of possibilities, even if incomplete. If web 3 takes off, I wonder if old tech companies will miss the boat. By old tech, I mean companies that sell products and services to IT departments in traditional enterprises. 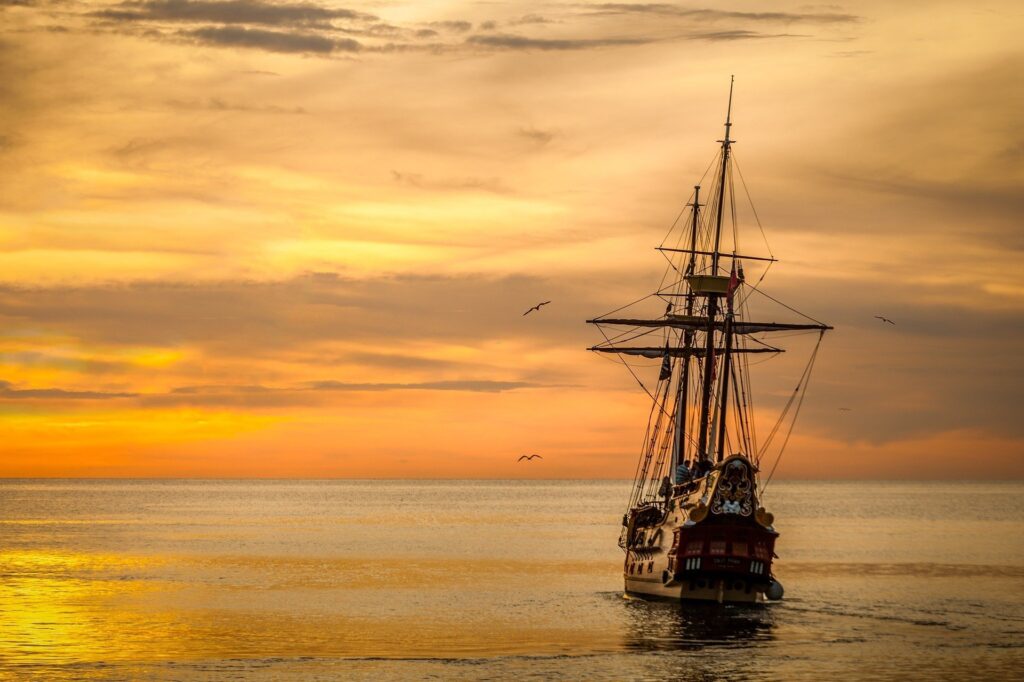 Old tech is nearly absent in DeFi, NFT, gaming, and other new areas emerging areas in Web 3. It is not that they are absent in blockchain – many of them have blockchain teams that are larger than some of the leading web 3 start-ups. But, old tech focuses on blockchain in enterprise projects and shies from new areas. Lack of customers, unclear benefits, fear of failure (rather fear of blame), lack of knowledge, and other reasons galore. It is true that many of the new areas might sound fanciful and are probably only supported by the spillover of the crypto froth.

BUT, what if some of these new areas take off? What if web 3 creates new uses of technology that are impossible under the shackles of today’s business and technology? Won’t old tech be left behind? Or even if not behind, will they not be cut off from the juiciest opportunities?

This problem is not new. Tech providers benefited from the Internet, but they did not benefit the most. New companies did – the ones that dared to innovate fully with the Internet. The guys who sold books on the Internet now run one of the largest technology infrastructure systems the world has ever seen.

It is not that old tech does not understand this. This is another case of Clayton Christensen’s ‘Innovator’s Dilemma’ that many are well-versed in, but one in its infancy.
This is Pascal’s Wager facing old tech firms – believe web 3 is fanciful and avoid investing good money or taking the risk for potentially large unknown benefits?

Axie Infinity Hack – A Blockchain Project is only as Secure as the Weakest Link in the Value Chain.

Fungible or Not – Blockchain Tokens are more than NFTs and Crypto