Blockchain adoption in enterprises is still in its infancy, but I notice a difference in how enterprises approach blockchain projects in these China and the USA. The recent comments by the President of China, Xi Jinping encouraging the Chinese industry to “seize the opportunity” afforded by blockchain led me to write this post based on my visits and conversations with companies in both these countries. 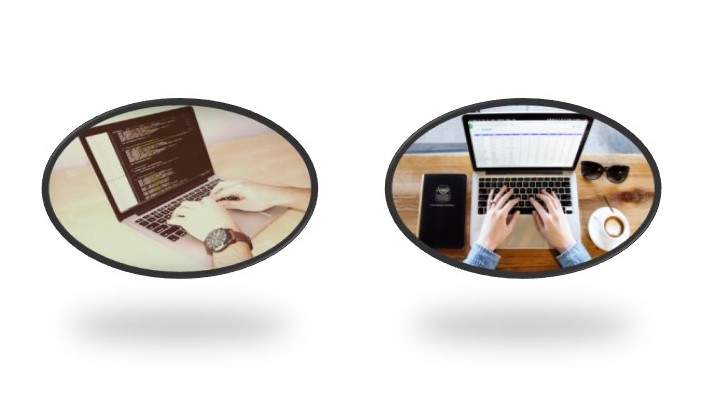 In China, there is an abundance of eagerness to do projects with some element of blockchain, even if the business case is suspect at the least or non-existent at the worst. Many factors lead to this – belief that emerging technologies will be vital to your business success, helping brand your company as technically savvy and top-down decisions are the main ones. The success of digital giants in China such as Tencent and Alibaba has provided further impetus. On the contrary, in the US, we see that getting a viable business case in a spreadsheet is a prerequisite for large technology investments, blockchain or not. Maturity of corporate IT processes, multiple projects competing for money, and skepticism of getting value from technology investments are all factors.

Of course, things are never fully black and white as I portray above. Further, this is not a competition between these two countries since they are not fighting for slices of a single pie of a fixed size. Each approach has its merits and issues. In China, the hope is that they will learn through this early investment which will eventually lead to bigger things. The downside is that this can come at a large expense, with a lot of wastage. Further, anything that curtails technology spending or a delay in value accrual can cause people to be dissuaded in blockchain before benefits start to emerge. In the US, the reverse is true. The attempts to fit nascent blockchain technology only when it clearly outshines incumbent technology can lead to underinvestment. This can blind companies to ideas and opportunities that would have emerged if they had been working on it. Clayton Christenson’s work on how incumbents in established markets treat disruptive technology comes to mind (though this is not an exact parallel). At the same time, in many areas of technology-driven growth, it is not the pioneers that get rich, but the settlers.

I do not know how this movie will play out. There are other technical, economic and even political factors involved. It will be an interesting show nonetheless.