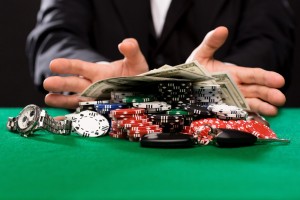 With regard to the first one, we just do not have enough evidence to assume that all decentralization will create value. Neither do we have proof that decentralization can be applied in all markets or ecosystems.

On the second one – that blockchain cannot survive without decentralization – just because blockchain originated in a decentralized scenario, it cannot be assumed that it will not work elsewhere, ever. While we do not have proof that it will work, we do not have proof that it won’t work either. It is just too early to tell either way. Technology is not static and evolves to be used in different ways and so will the case be for blockchain. Second, we cannot dismiss the ability of entrepreneurs to exploit interesting technology in a myriad of ways. For instance, some of the business ideas out of Internet did not emerge for even a decade after the Netscape Navigator came out – think Facebook or Uber. So, it is risky to apply such a blunt dichotomy – decentralization or bust – in such early days of blockchain. Who are we to assume that the paths of future innovation will be restricted to certain ways, when the technology itself is evolving and humankind’s potential for ingenuity is vast? So, keep calm, carry on and always look for a good business plan.

Axie Infinity Hack – A Blockchain Project is only as Secure as the Weakest Link in the Value Chain.