When I hear the voices of the blockchain community, it strikes me that they are attempting to build a whole new computing model from first principles. You get the impression that while there is a strong scientific foundation to it, there is little that is borrowed from the vast swaths of technology of a prior kind, even of those we consider the disruptors – such as Google or Facebook, leave alone anything from enterprise technology systems. It is not that the blockchain community picks, compares and rejects elements of the past. Rather, it is a fundamental outlook that we should build this whole thing ground-up. May be this will be a ‘revolutionary science’ that Thomas Kuhn speaks about. 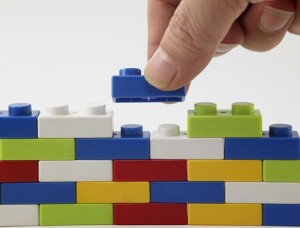 I cannot help think that an element of this is due to the fact that many involved are of a generation that grew up with the internet and maybe they connect to technology at a more visceral level. Of course, this is not to imply that big contributions do not come from others not of that generation or they cannot relate to technology in the same way. But, blockchain is one of few new areas where this generation is working together. As we see technology spread, one would think that the roots of what grows gets deeper and spreads wider leading to only more incremental innovation. But, then you see something quite refreshing and interesting such as blockchain emerge through such new communities. While one cannot say for sure what will ultimately bloom, this emerging growth itself is a beautiful thing to watch. What do you think?