There were palpable sighs of relief in Brussels and London when the free trade agreement between the European Union and the United Kingdom was finally concluded on Christmas Eve. As a result of the historic free trade agreement, many organizations on both sides of the channel believed that the thorny issue of tariff management had been avoided. 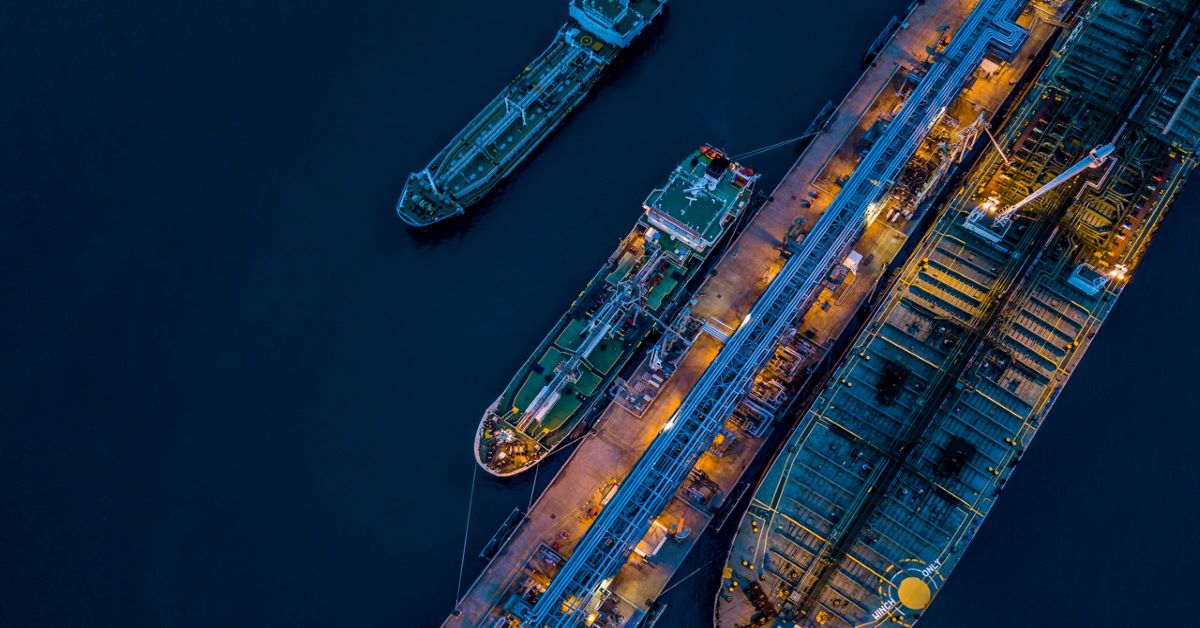 However, and herein lies the sting in the tail, since Jan. 1 many organizations have been left confused by rules of origin legislation that may result in tariffs being imposed on re-exports from the UK to the EU. Retail giant Marks & Spencer warned that the trade deal would “significantly impact” business in the Czech Republic, Ireland and France.

What are rules of origin?

The simplest explanation is that rules of origin are how customs authorities classify where goods have come from in international trade. Under the new free trade agreement, the UK and the EU have agreed to remove tariffs for the trade of each other’s goods. UK originating goods seeking to enter the EU under this preference will have to prove that they are from the UK under the particular rules agreed on in the free trade agreement and vice versa.

For example, if a product is made for a British retailer in India, the product is considered a product of Indian origin and therefore is subject to tariffs. Straight-forward enough. The real complexity begins when a manufacturer in either the UK or EU processes raw materials or components from outside these two entities to produce a finished product for export.

While organizations were focused on how to navigate the well-identified pain points in a post-Brexit world, this one may have escaped the notice of many manufacturers and retailers. The food industry appears to have been one of the first to feel the sting. Retailers with stores in the EU are among the worst affected, particularly those that have stores in Ireland, where empty shelves are becoming more commonplace. The British Retail Consortium says at least 50 UK retail chains are struggling with the problem.

What else should companies expect?

Exporters must provide evidence to prove the origin of their products’ ingredients or component parts. In 2022, they will also have to provide suppliers’ declarations and EU officials may demand those retrospectively, so exporters should have them now. To say the rules are complicated is to underestimate the scale of complexity. For example, in the food manufacturing sector, the amounts of non-UK ingredients allowable varies. On dairy goods, the allowance is 20%, but on white chocolate it’s 40%. If it’s a smoothie, the milk will carry one percentage cap and the various fruits another.

This issue is not limited to food products. Materials, textiles, advanced manufacturing, chemicals, cars and electronics are all potential casualties. Typically, for preferential origin rules to be applied, about 50% of value has to be added to modify the origin. In this post-Brexit world, what was once European value-added will have to be separated into UK and EU value-added. This will, of course, make it harder to reach the threshold to export to the EU without tariffs and vice versa.

To further compound the problem, the costs of providing proof for preferential origin can outweigh the benefits. Due to several stages of synthesis involved, the cost of providing technical proof for the chemicals industry “would clearly outweigh the benefit of duty-free sales,” according to Steve Elliott, CEO of the Chemical Industries Association.

Those hit first and hardest are scrambling to fully understand the new requirements and if there are any potential workarounds. Retailers John Lewis and TK Maxx have suspended deliveries to Northern Ireland, which also has to follow EU customs rules, while they try to figure this out. British clothing company Next plc is looking to use bonded warehouses, which are tax and duty exempt, for its exports. Other companies are considering setting up factories or distribution hubs in the EU to supply their continental shops.

Organizations not only need to swiftly gain an understanding of the impact of these rules of origin, but also organize an immediate mid- and long-term strategy to deal with them.

Change is A Constant in Supply Chain. Are You Investing in It?

Get Hip to the Hype Cycle

Moving Supply Chain Planning Past Resiliency and into Antifragility

Get guidance for health-system chief supply chain officers (CSCOs) to...

Supply chain leaders will learn how process mining, or automated...