Advertising permeates every aspect of our digital experience. Two platforms alone — Facebook and Google — take in nearly three out of five digital advertising dollars spent, their massive reach making them an unavoidable part of any media plan. Together with Amazon and Apple, it’s hard to envision a facet of the digital experience that doesn’t bear the stamp of GAFA (Google-Apple-Facebook-Amazon). In other words, it’s a GAFA world, and we just market in it.

If you’ve read this far, then I managed to get your attention. In today’s media-saturated world, that’s no easy feat, so thank you.

Like an effective headline, digital advertising is designed to gain your (very limited) attention, hold it for long enough to initiate (or continue) a conversation and then send you on your way to the next step in your journey. Advertising permeates every aspect of our digital experience. Whether we like it or not, whether or not we engage with it, advertising is — and will remain — the price of free. For consumers, that is. 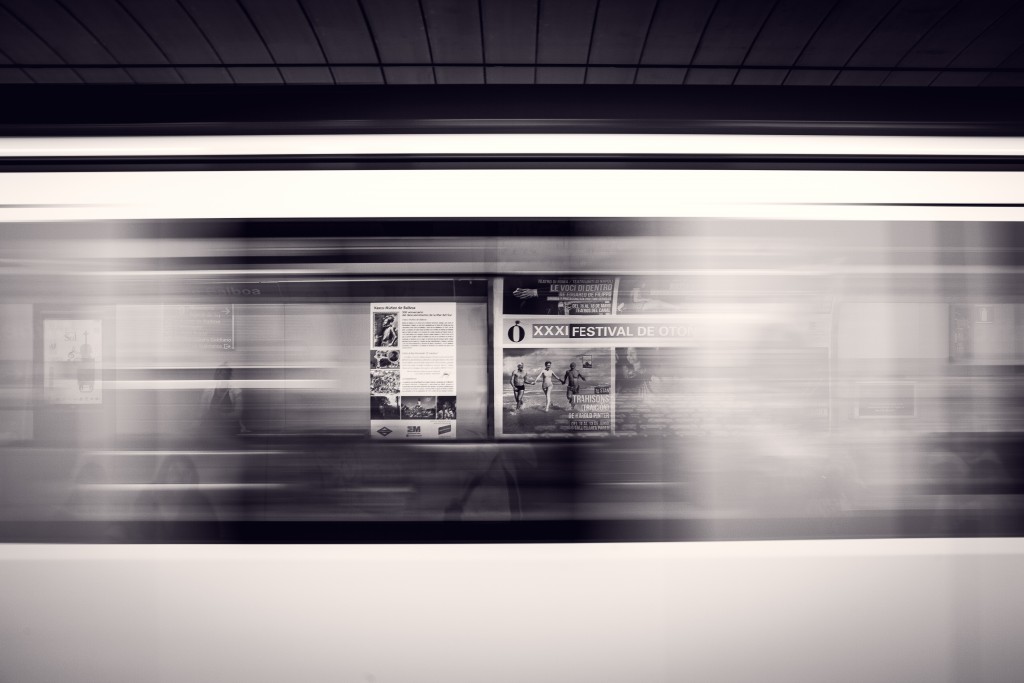 Dollars In, Dollars Out

Among the underlying trends driving the increases are:

It’s a GAFA (Google-Apple-Facebook-Amazon) World, We Just Market in It

Now pause for a minute to consider that two platforms alone — Facebook and Google — take in nearly three out of five digital advertising dollars spent (hence the clickbait-y headline). They overwhelmingly dominate display and search advertising, respectively, their massive reach making them unavoidable buys for the digital marketer. While Facebook and Google continue to milk those cash cows, they are moving to dominate emergent channels. At its annual F8 conference, Facebook charted a future where mobile messaging and mixed reality (augmented and virtual) are central to the Facebook experience (making them by extension central to social networking in general). Together with Amazon and Apple, it’s hard to envision a facet of the digital world that doesn’t bear the stamp of GAFA. And where GAFA treads, advertising inevitably follows.

Witness Amazon, the digital commerce retail giant, and now an increasingly potent digital advertising platform. Ads aren’t likely to ever become Amazon’s main business, but then again, they don’t have to be when they provide additional data points about consumers’ interests and shopping habits (see my point above about digital advertising investments being complementary to digital commerce spending; it’s a similar dynamic with Amazon, except that the activity is taking place on a third-party site).

As you might imagine, mobile is a big part of this story. Consumers spend more of their digital media time on mobile devices than on the desktop, invariably on devices running either Apple iOS or Google Android software. According to Gartner’s 2016 Digital Marketing Channel Strategy survey, 75% of marketing leaders focused on mobile marketing are using or piloting mobile advertising. In effect, they are simply following the eyeballs.

There’s a good case to be made that marketers are considerably farther along with mobile advertising than they are with mobile marketing. After all, it’s faster and easier to spend media dollars than it is to build comprehensive, integrated experiences. The irony is that by emphasizing tactics such as display advertising and search, marketers are only extending desktop-centric approaches rather than using mobile-unique capabilities to engage customers and prospects. And as my colleagues Charles Golvin and Mike McGuire observe in their recent research note, “Align Your Mobile Advertising to Your Mobile Marketing Type” (Gartner client subscription again required), marketers tend to repurpose advertising content from the desktop in their mobile campaigns. As a result, mobile ads often fail to reflect “the distinct nature of customers’ mobile experience.” That’s a significant lost opportunity, especially when GAFA and many other platforms offer myriad ad formats designed specifically for mobile.

Time Is of the Essence

Try as we might, we can’t wring more time out of the day. With time and attention in increasingly short supply, marketers have responded by flooding every waking moment with ads. Consumers continually grouse about advertising’s omnipresence, then grudgingly accede to the notion of more personalized, less interruptive advertising. Rapid-fire programmatic technology enables marketers to automate ad-buying and target audiences more precisely. It’s still a half-step behind, the retargeting inevitably arriving just as you’ve made your purchase, but seems destined to go faster, faster, until the thrill of speed overcomes the fear of disruption.

As the “gin in the engine of capitalism,” as my colleague Marty Kihn put it so evocatively, advertising isn’t going anywhere, not anytime soon. If anything, we can expect more digital advertising in our marketing programs. It will fall to marketers to harness the troves of customer data and proliferating array of ad-tech and martech tools at their disposal to orchestrate cohesive experiences that capture and retain fleeting attention. If you’ve made it to the end of the post, I thank you again for yours!