Search is fundamental to the customer journey, regardless of device, platform or screen, and a core element of the marketing mix, yet it suffers from an image problem. Expect the anticipated mass adoption of voice interfaces to give search a ranking boost within marketing organizations.

When I first started working at iCrossing in 2005, the agency had a tagline that read “Search Is in Everything.” The tagline was soon retired for marketing purposes, but the sentiment behind it endures. Fast forward a dozen years, and search is a core element of the media mix — one that, like email, binds the customer journey together. Paid search largely anticipated the boom in programmatic advertising, modeling an ad-buying and serving approach that is poised to overtake all forms of media. And regardless of device, platform or screen, the act of searching is fundamental to both the user experience and the organization and accessibility of content.

The impact of search is greatest in the realm of advertising, where it is undeniably the big dog in paid media. According to the Interactive Advertising Bureau (IAB), search revenues in the US totaled $16.3 billion in H1 2016, accounting for fully half of all digital advertising revenues. Led by a sharp rise in mobile search spending, overall search revenues for half-year (HY) 2016 were up nearly 20% over HY 2015. Mobile search spending levels are comparable to mobile display, although with the acceleration of video ad formats, display is likely to widen the gap once full-year 2016 results are released. That’s not altogether surprising given the growing emphasis on video, especially among social media platforms like Facebook, Twitter and Snapchat. 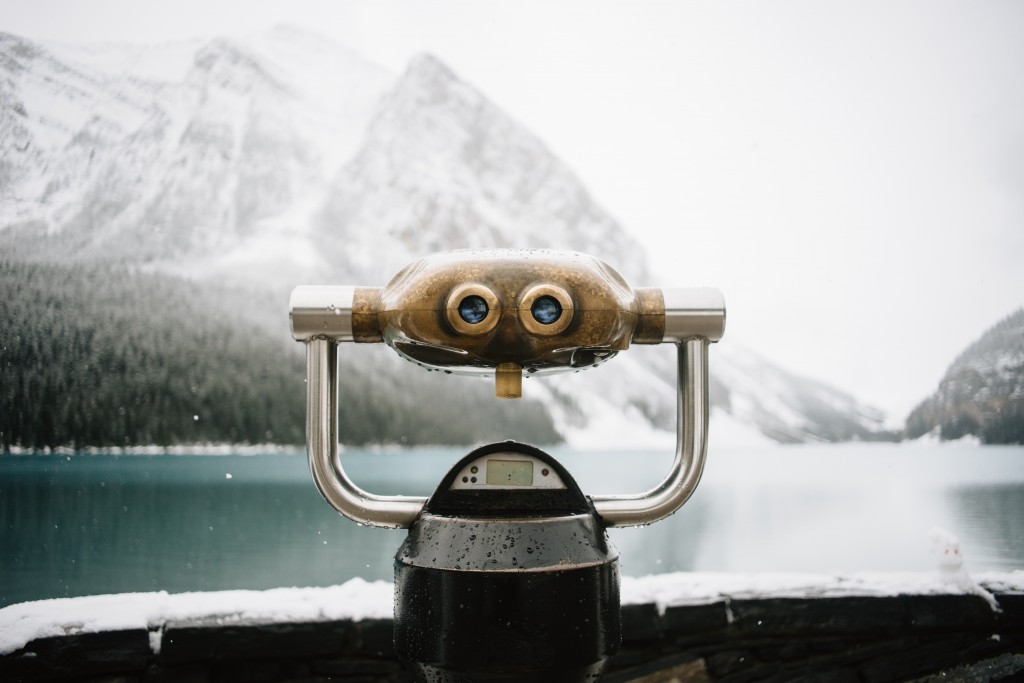 Whereas the paid search market is infinitely and accurately measurable, the other part of the page — organic search — is harder to pin down. One estimate, from Borrell Associates, suggests that US marketers spent $65 billion on search engine optimization (SEO) services in 2016, a total that will jump to more than $79 billion in 2020, making the earned aspect of search marketing roughly double that of the paid side.

Yet, at this stage of its relatively advanced evolution, and despite the massive revenues it reliably generates each quarter (the vast majority of which accrue to Google), search suffers from something of an image problem. For many marketers, search remains an adjunct to broader media planning. As a result, my colleagues Ewan McIntyre and Mike McGuire concluded in a recent report (Gartner client subscription required), they underutilize the ability to flexibly apply search investments to support changing demands of broader campaigns or customer conversations.

If you’re seeing parallels to email, the other “forgotten marketing channel,” you’re not alone. Like email, search may seem stale because it’s well established, and likewise it may be relegated to a backseat role as a “hygiene factor” medium, rather than a channel with vital strategic importance. The fact that SEO remains more arcane art (and sometimes a dark one at that) than science doesn’t help bring it anywhere near the mainstream of today’s data-driven marketing organizations.

But the anticipated mass adoption of voice search (a vision put forth by Star Trek fifty years ago, sometimes to comic effect) — fueled by emergent virtual personal assistant (VPA) hardware (think Amazon’s Echo or Google’s Home) and software (Alexa, Siri, Cortana et al) — may endow search with new relevance. In the early days of mobile, when we actually used our phones to talk, it was common to hear that “voice is the killer app.” Today’s context is considerably different. As voice interfaces become integrated into everything from dedicated devices like Echo and Home to refrigerators and thermostats, we’re going to find ourselves conversing with more inanimate objects than ever. Comcast, for example, sends me weekly emails about the growing list of voice commands I can issue to my Xfinity remote. So far, I’ve ignored them, but eventually I’m sure I’ll cave.

Ok Google, What Next?

Marketers shouldn’t wait, however. There’s more content than ever at the end of our searches, and it is increasingly targeted around micro-moments (snippets of time, content and commerce). As Ewan and Mike note: “Accounting for the impact this [voice-based search] will have in queries is vital for brands, revisiting not only the specific make-up of their campaigns, but also how voice-based search affects the intent around specific keywords, with attention to local context as well as colloquial context.” When you consider the impact of machine learning and artificial intelligence technologies on the next iteration of search, it starts to seem considerably fresher.

You could say that search is in everything … again, but the reality is, it never left.