Is it Time For a DBMS Mass Extinction?

On Sept 19, 2014, InfiniDB (formerly Calpont) announced it was closing its doors after failing to secure financing to continue operations. Establishing differentiation in a crowded market and competing over a finite supply of large enterprises eroded InfiniDB’s position. It’s easy to think this is an isolated story of a single company that failed to gain traction. However, I think this is just the first sign that the asteroid is coming. 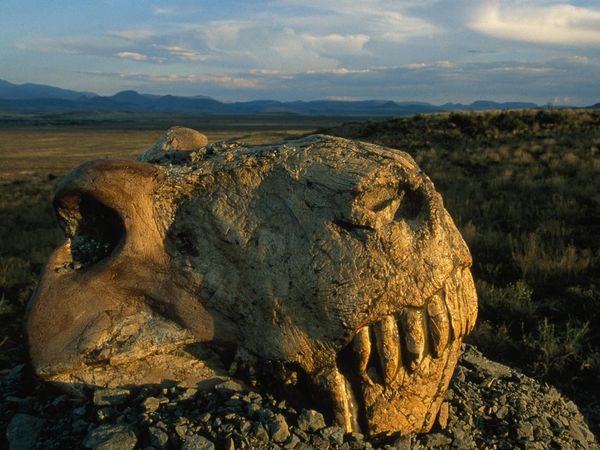 Over the last eight years or so, dozens of new vendors have emerged offering specialized types of DBMSs. The website nosql-databases.org tracks about 150 different DBMSs. As I see it, the current level of diversity in the DBMS space is simply unsustainable.

This won’t be a popular view. After all, several reasons have been given for the explosion of DBMSs. Most of the reasons are thinly veiled market positioning from vendors desperate for market share. Market positioning reasons almost always talk about how the “old” rules of data management no longer apply. And when people say the old rules no longer apply, you’re in a bubble.

Open source is another element driving DBMS diversity. Open source licensing allows independent developers or companies to derive new products from OSS staples like MySQL and PostgreSQL, or combine several projects into entirely new offerings. To some extent, this is facilitated by sites like github. These sites provide a virtual water cooler to develop ideas and features without needing to get together in meatspace. Redis is a great example of the power of virtual collaboration and development.

Another reason given for the diversity of DBMS models is the growth of data volumes and varieties. This argument looks much like the first: legacy DBMS vendors simply can’t cope with new data demands. To a certain extent this reason has some merit, but not nearly enough to justify the continued existence of dozens of DBMS vendors. And don’t forget the resources these vendors have. When the asteroid strikes, they’ll be hiding under piles of money.

If the old rules still apply and the data expansion argument has questionable merit, what has supported the number of DBMS vendors entering the market? Other than loads of VC funding, the answer appears to be a simple one: hardware.

Computing hardware is always increasing in capability and decreasing in cost. But it’s uncommon for processing, storage and networking to all experience massive capability increases and cost reductions in concert. The last time it happened was in 2009. Each time this convergence happens, application developers have free reign over implementation decisions. This developer-centric approach typically lasts for a few years. After all, any code will run, and run quite well, with better hardware.

The slack capacity provided by better hardware might make you think you can do things you wouldn’t previously consider. The old rules may no longer apply. There might even be a free lunch!

Applications are developed and some value is created, but the result is the proliferation of data silos at the cost of abandoned information governance.

Information management realities always assert themselves. Data in silos is fine for systems of innovation because you’re only focused on data use. But those systems eventually become systems of record, where data reuse is paramount. Systems of record must have capabilities of description, organization, governance, integration, among others.

When the asteroid strikes, it won’t be a fiery rock falling from the sky. It will be IT Ops reasserting the need for adult supervision. DBMSs providing the required capabilities will likely thrive, while those that don’t, won’t.

And not even Bruce Willis can save vendors from IT Ops. 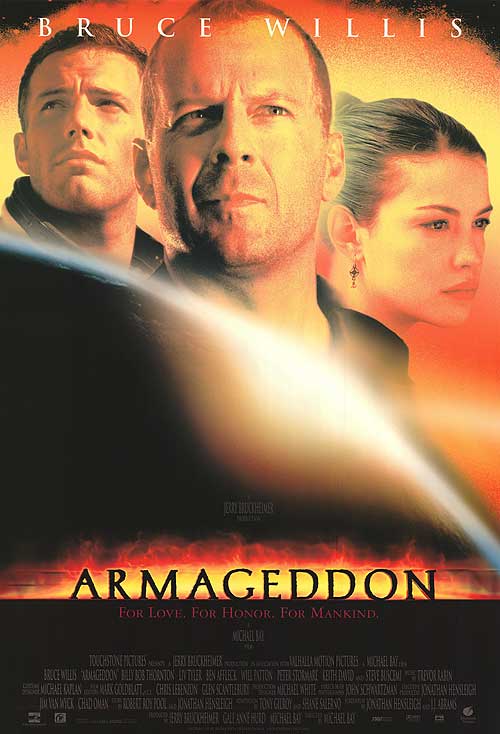 Thanks to Merv Adrian for reviewing and contributing to this post.