In the spirit of the holidays, we bring real news: creativity matters, at least in advertising. We’ve been admiring two recent studies of the elements of campaigns that really toss up the tinsel and palpate the pitch … the kinds of studies that have appeared since the days of the original Atlas Institute … that use a scientific method to break down what really makes ads work. 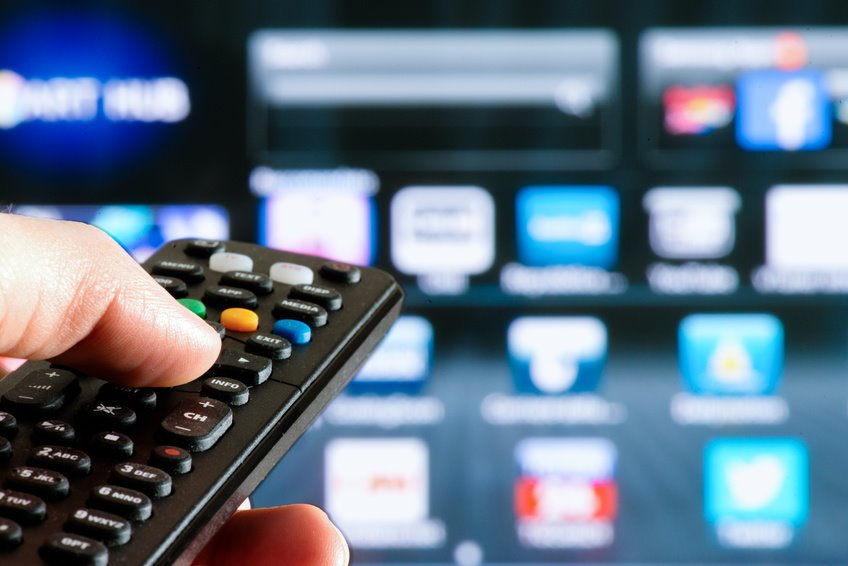 And to save time for the shopping-weary, we’ll sum it up here: creativity, ideas, stories, pictures — these things count for at least one-third of the measured impact of an ad, and even more in video. The robo-region — targeting, timing, bidding, rules — captures the rest.

This is good news for us humans, who are feeling the strain.

Our friends at Analytic Partners (AP) published a riveting study called the “ROI Genome: 2017 Marketing Intelligence Report.” Based in NYC, festooned in tinsel at this time of year, Analytic Partners has been capturing omnichannel media spend and performance data for 17 years; and this detailed campaign attribute-and-impact info make up its so-called “ROI Genome.”

AP says it’s measured over $430 billion media spend across 45 countries. Their methods are flexible, and they have told us they lean on structural equation modeling to account for the fiendish latent effects that plague marketing efforts — things like cross-media halos (e.g., radio’s impact on search) and brand health.

So what does this Genome tell us?

All of which should confirm what we know: when communicating with people, the message can matter — or not.

Also in the past few months, Nielsen Catalina Solutions (NCS) released the third edition of its own major study subtitled “Quantifying the Impact of Advertising on Sales.” Like AP, NCS looked at both digital and non-digital (cross-channel) campaigns. Unlike AP, NCS included only consumer products (CPG) brands, which historically favor bigger, TV-centric tropes.

The group fielded a similar study called Project Apollo in 2006, so it is able to tease out trends in impact over the past ten years. Like the previous study, the new one compares the impact of creative, media and “other factors” on sales lift in stores. These other factors are mostly “intrinsic characteristics of a brand,” or equity.

So what does the NCS study conclude?

Some ads just work better than others

There’s much more in both studies that rewards a deeper dwell. Enjoy them in the coming quiet weeks. And remember, as you do, that advertising can not yet be reduced to a media model. The human touch remains.