It hurts me more than it hurts you for me to say this, amigos:

Your social marketing measurement may be downright antisocial.

First, let me ask you a question: Does this look familiar? 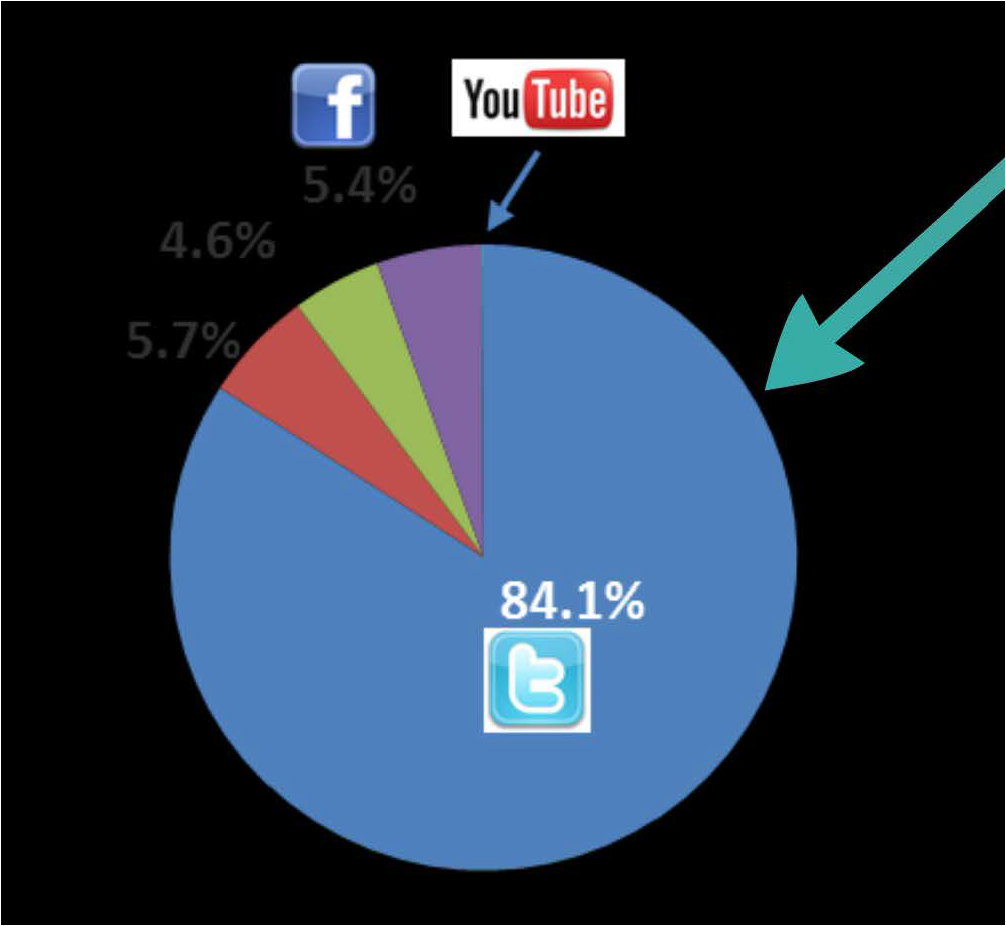 Now, social marketing measurement here means information pulled from common social media listening tools and not firewalled data from your owned channels, e.g., your brand’s own Facebook page. Ninjas among you are aware of flaws, biases and — ahem — issues inherent herein, but a majority of digital marketing analytics consumers may not be.

(While we’re on the topic, let me mention that my colleague Jennifer Polk and I will be hosting a free webinar this Thursday 10/23 at 11am and 1pm Eastern. Details at the Gartner for Marketing Leaders homepage (scroll to the bottom).)

So think about adjusting for the above. How? You can weight, weight and weight again. Weight for public vs private posts in channels (to the extent you can estimate these, which I’ll admit isn’t easy). Weight for channels and for engagements within channels. A principle I use here is mentioned in #5. Use your own methods, including a hunch.

As usual, almost anything may be an improvement on business as usual.

This marketing eBook helps CMOs navigate uncertainty while having a...

This free webinar will help CMOs adapt their strategies for...