Over the holidays, my family and I saw The Greatest Showman, the story of the legendary P.T. Barnum, the founding of what would become Barnum & Bailey’s circus—which most would consider the greatest show on earth—and perhaps the beginning of show business as we now know it. In this harrowing tale you can see the parallels between the difficulties that Barnum faced and the challenges confronting today’s marketing leaders. 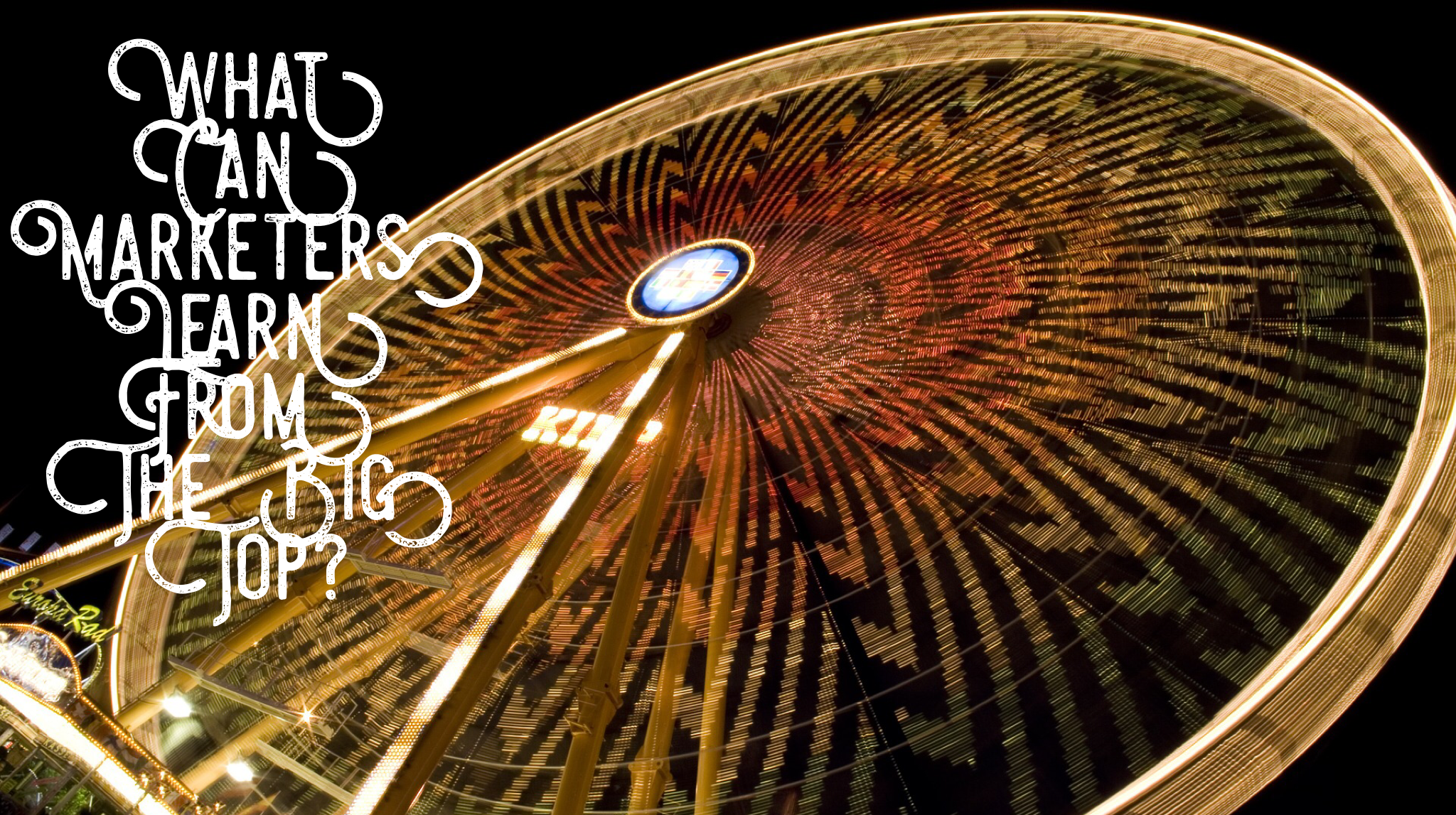 Barnum overcame countless obstacles to realize a vision that most around him held in disbelief. He aspired to bring joy to audiences, even though he personally struggled with feelings of inferiority and lacked acceptance in the upper echelons of society. That was tall order. But it’s not unlike the aspiration of marketing leaders. Your organization may doubt your ability and the impact of marketing on business transformation and financial results. You may lack a seat at the table when it comes to setting strategy.

Nevertheless, CMO aspire to understand and exceed their customers’ expectations, while delivering company growth, at a time when customer expectations are rising and marketing budgets are falling—a tall order indeed. But, in this film I found ten lessons marketing leaders can learn from P.T. Barnum, his indomitable hope and commitment to his grand vision and the way he inspired a sense of determination in those around him.

Perhaps you’re setting a marketing vision for the year ahead, looking for an emerging trend that can deliver differentiation or considering a new technique to gain a competitive edge. Apply these lessons to advance your approach or avoid common pitfalls.

Consumer Insight: The Elephant Not in the Room

D2C Demands a Different Approach to the 4 Cs of Marketing