..”wherein we’ll catch the composition of the tech buying team”

Yes, my first post of 2022 paraphrases William Shakespeare.  (Don’t tell my sister, I won’t hear the end of it.)  The classic line from Hamlet popped into my head as I was exploring the data from our most recent buying study.  The study completed in early January, so clients can start expecting research to publish in the next several weeks.   I will, as always, preview and share some of the information here as well over the coming weeks and months.

One of the things we wanted to go in this study was to go much deeper into the decision makers involved in purchases   We’ve already covered the idea of active and occasional decision makers –(and continue to do so), but we also wanted to try to get more understanding of who those decision makers are.    The added detail is both informative and challenging.   The bottom line-is that the diversity of decision makers is very real.  You can reasonably expect some folks from IT to be involved in most big decisions (and that is what we focused on–purchases with a significant spend level) and some C-level executives, but beyond those two groups there is a long tail of our decision makers.

This occurred regardless of category of purchase, purchase size, and virtually every other situation (one caveat large scale hardware purchases were more heavily laden with IT decision makers).

The diversity renders the following, commonly asked question useless (in it’s current form), “Who are the decision makers for <<category of purchase>>?”   There is no answer that is complete. 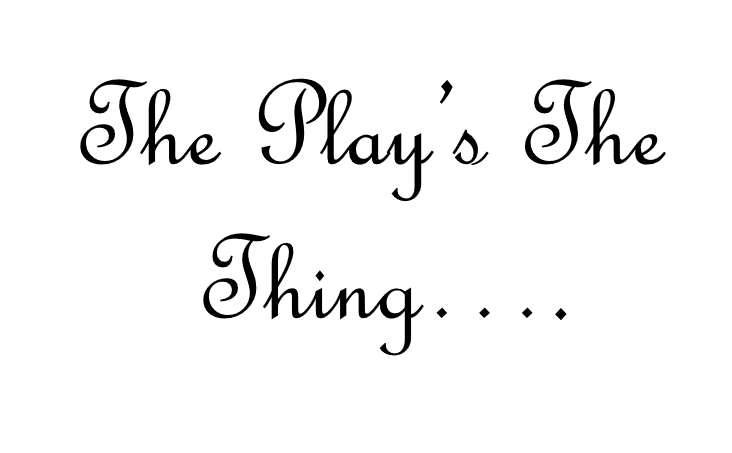 A better question, and the one everyone should be asking is, “When using <<category of purchase>> for <<specific value scenario(s)>>, who is likely to be involved in the decision?”   This is more specific and gets to the varied uses of technology–which also drive varied participation.  My colleague, Derry Finkeldey, has been pushing this for a while.  Now, more than ever, you have to look beyond the technology.  We’ll see if we stick with the term “value scenarios” or tweak it (use case is overused).

Furthermore, if you buy into the idea of the New Chasm, then vendors can use these ideas to recommend to their customers the people they should involve in the buying process, based on the targeted value scenarios.    Selling cloud services for productivity;  then it might look like a traditional IT driven buy.  Selling cloud services to support an digital product for edge scenarios, the buying team will look vastly different –and it should.

The value scenario approach should also help you predict (and recommend funding models).  I’ll have more on funding in the future, but bigger deals are more likely to be funded by multiple departments, including IT.

So, if you want to understand the buying team or, better yet, guide and shape it, the value scenario is the thing.

Getting Ready for Tech Growth and Innovation Conference, 2022