My Not So Effortless TV Experience

This is a long and winding story that is most interesting because of my recent post about Account Management, that also resulted in me reading the book, The Effortless Experience.  Bear with me, but here goes.

Over a month ago, I discovered that one of the flat screen TVs in our house was broken.  This was an LG TV.   I took the standard tact of entering the symptoms (backlight on and sound, but no picture) into Google to see what my options were.   Some folks talked about buying a used control board on eBay and soldering it in.  No go, beyond my abilities.   So I contacted LG and they offered to send a technician out.  There was a mandatory fee for the visit and another minimum fee if parts needed, but it seemed like it was worth it, given the cost of the board I found online. 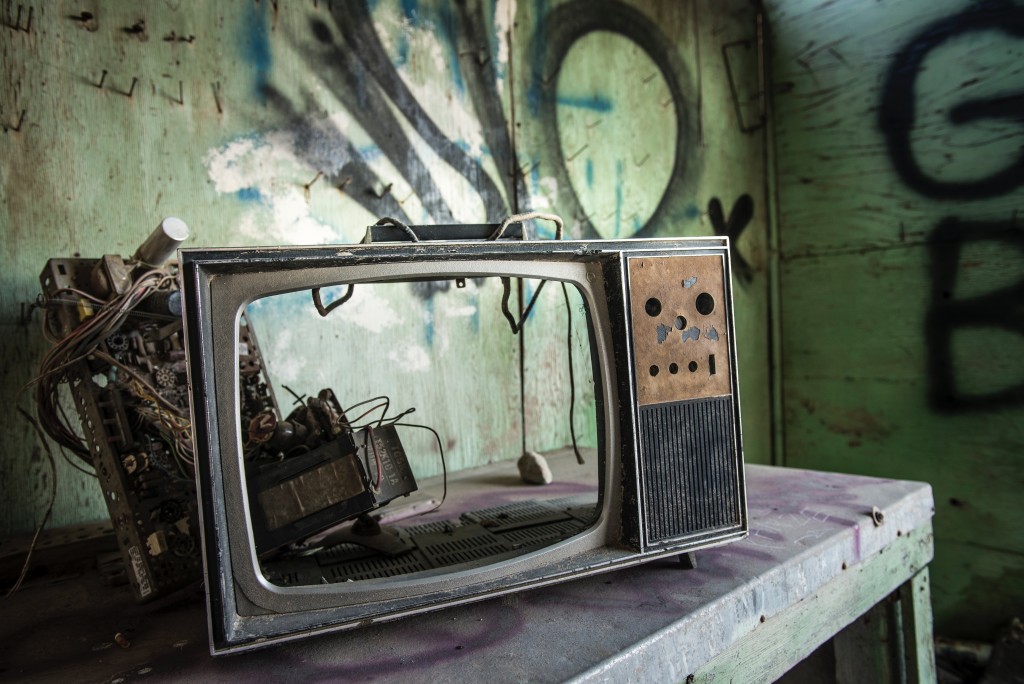 Photo by Tina Rataj-Berard on Unsplash

The day of my service visit (which was a couple of weeks later), I got a call from the tech that he was running late.   He then called again, saying he was even later and asked about my situation.   His immediate answer, “We don’t replace the board, that requires soldering.  We replace the whole screen.  Your talking over $1000 bucks.  Do you want me to still come?”   A quick online search showed I could buy a new TV for less, so I cancelled, saving those mandatory service fees.  I got lucky that he was so behind schedule.

This was not ideal (the TV is not that old), but whatever.   I did some searching on Amazon and other sites and decided to buy a Vizio TV.  I’d had good luck with others and found a nice one for a nice price at the Vizio Web site.  I placed my order.  And the fun (or should I say more fun) began.

I received an order confirmation and was told I’d get an update when it shipped.  Several days passed, no update.   I then e-mailed them to ask.  Later that day, I got a notice from UPS that a package was arriving the next day.   I am pretty sure it was coincidence.

The TV arrived.  I unboxed it and started setting it up.  Then my son noticed it might be cracked.   It was.   A big message indicated call support.  I did.

They seemed like they were familiar with this problem.  But now it became my problem.  I became their representative.  I had to take pictures of the TV turned on, the serial number label on the inner box.  All sides of both the interior and the shipping box.  The shipping label.   Lots of pictures.   I was told to send that to a logistics e-mail address and they would let me know what to do next.   Lots of effort for me.

A few days later, I’d heard nothing (I guess that is not part of their logistics process).  But then, once again, UPS shows up.  This time to pick up the package.  The package I had not been told they were picking up.   UPS said they’d give me two more tries.    I packed the box and then got on the phone with support again.   They had apologized and then told me the process (not sure why they could not tell me in the first place).    I had to send the box back and when it was received, they would send a replacement.  So now, I have to wait longer  because they don’t trust me? Despite all the pictures?

I was already down this road, so I continued.  Several days later, the replacement TV arrives.  It was damaged worse than the first.  Again, I call support and escalate to a manager.   I was ready to cancel everything, but was told I still had to take all the pictures.  But wait, turns out I was told the wrong thing before.  They only needed pictures of the outer box.    I climbed off the ledge and decided to give them one more chance.  I asked the manager to open the box before it was shipped to make sure it was not cracked in the first place.  He was hesitant “It means it is used and we can’t sell it.”  I told him, I will give you my permission in writing and you won’t be able to sell it anyway.  It’s either coming to me in good condition (or damaged in shipping) or its broken.

I also discovered through him that I did not have to wait for the second damaged unit to return.  They expedited one to me.    I did have to go through sending the pictures to the same logistics e-mail address, and once again, UPS showed up before I was told they would (but I was ready).   As an interesting aside, UPS basically said that they treat these TVs roughly, despite being marked fragile, loading them up on pallets with lots of weight.  I was not confident about the 3rd try after that.

But the 3rd TV did arrive, in an outer box that was in the worst shape of all 3.  Luckily the TV worked.    I emailed the manager and told him we had finally gotten a working TV and I offered to talk to people at Vizio about my experience and offer ideas for improvement (A big problem is the outer box has limited padding.   More padding would, I bet, significantly reduce the number of damaged TVs.  They put good padding in the inner box, but go cheap on the outer.  That, or put more demands on their shippers.).

I’ve not heard anything.

In the context of the idea of The Effortless Experience, this wasn’t.  By their metrics, things may be fine (if they are willing to accept damaged TVs as a cost of doing business).   I love their TV but will never mention Vizio without mentioning this story.    Their whole process put much of the burden on me; they failed continually to keep their communication promises; and different people told different stories.

It was a mess and a mess that is largely correctable with the right focus.   Don’t be Vizio.   Do the simple things right.

Thoughts on My Not So Effortless TV Experience