Citrix turns course and has renamed XenDesktop App Edition, XenApp, so we have gone… 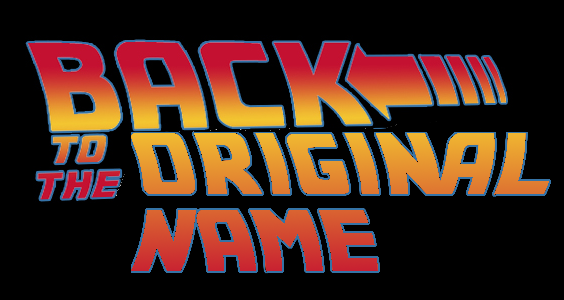 and I for one am pretty happy about that.

Last May I wrote a blog entitled, XenDesktop 7 is XenApp 7: The missing ingredient at Citrix Synergy, believe it or not this blog was the most read blog I have ever written. That’s pretty crazy considering some of the blogs I’ve written. Over the past year I have fed this data back to Citrix because obviously I felt the folding of XenApp into XenDesktop was an announcement a lot of people didn’t understand.

I’ll be honest with you, technically speaking folding XenApp and XenDesktop together was a great move, it solved a ton of complexity in the two solutions and the result was a better solution; non-technically this re-branding bothered me to no end. In any given year I talk to 150 different customers and every single one of these calls is VDI/SBC related. I spent a lot of time last year having to call XenDesktop 7 App Edition, the product formally know as XenApp. Non-technically, this is just a bit of a pain. People were comfortable with XenApp being the SBC solution that runs on Windows Server and XenDesktop being the SHVD/VDI solution that runs on Windows Client; easy peazy. When these two names became one it became a big ordeal to make sure the customer knew exactly what we were comparing. XenDesktop App Edition doesn’t really have any competition in the market space (outside of Microsoft RemoteApp) however XenDesktop is in a constantly battle with VMware Horizon View. One name for two products, different use cases, someone different markets just caused a lot of confusion.

So today Citrix is announcing the grand return of XenApp. Of course no where in the announcement did they state that XenApp ever went away, they just skipped a version and are calling it XenApp 7.5. Under the hood its still XenDesktop, its still the same management console, its the same virtual desktop agent (VDA) we saw in 7.1 (plus updates of course), its still running FMA (FlexCast Management Architecture) which replaced IMA (Independent Management Architecture) from XenApp 6.5 . So it is technically just XenDesktop 7 App Edition relabeled to XenApp again.

Basically you can take the graphic from my original XenDesktop is the new XenApp post and reuse it, all you need to do is reuse the Back to the Future font and point to the VDAs to explain the differences between SBC and VDI. 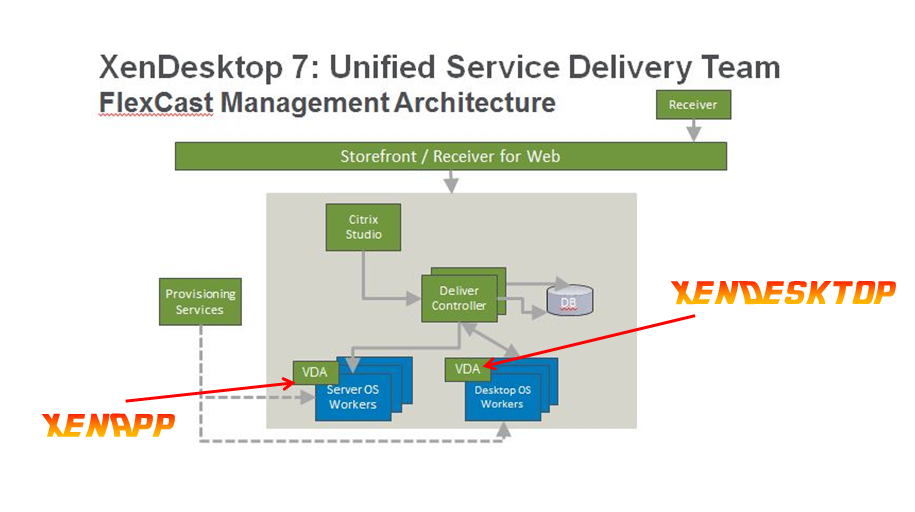 Of course the key difference is that organizations can buy just XenApp if they so choose. All in all, I expect some people to give Citrix a hard time about this. I am not one of them, I think its a great move to correct the confusion created when the name got changed.