Tune into the Cloud: Yes, we have no Banana’s 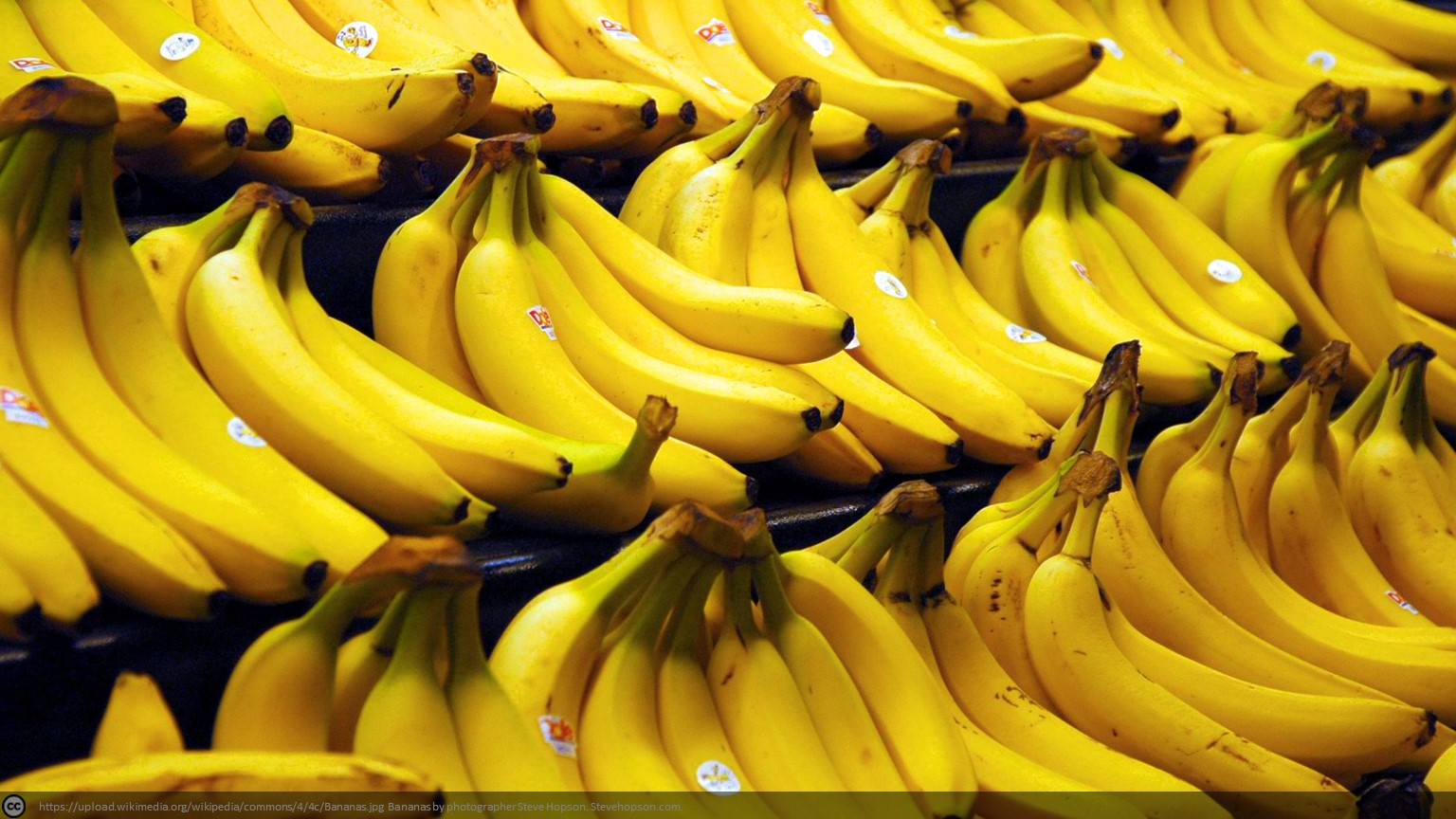 Just like the earwurm  “Yes, We Have No Bananas” seems to come back every decade or so,  IT has a number of issues that seem on eternal repeat. One of these is the idea that once we have found a better way to do something, that we can just convert and replace all our existing investments. So we figured we would replace mainframes with distributed systems, distributed systems with client/server, client/server with web architectures and now Web architectures with cloud.

In the equally hype-centric world of dietetics (the study of diets) this would be comparable to switching to only eating bananas, after someone has discovered that bananas actually have quite a number of good qualities (filling , lots of carbohydrates, vitamins, cheap, long shelf life, etc.). Now there are of course diet gurus with huge influence (remember Atkins, Montignac , Agaston’s South Beach or the now popular but anonymous “Military Diet” ), but nutricional patterns usually change only marginally and, moreover, very slowly.

After 10 years cloud, the total spending on cloud services companies still well less than ten percent of total global IT spend. So a  cloud-only strategy is marching pretty far ahead of the rest of the band. Even a cloud pioneer such as Netflix only managed this year to moved its last server out of the door, and then only for its streaming business. The Netflix DVD business – yes, that still exist – is still running just on in-house servers. The average company therefore does well staying away from a “Bananas only” mindset. Throw everything out the door and start over is in most cases not an option. Imagine that governments would replace national infrastructure such as airports, highways and power plants every time the political make up  (and hence the preferred approach) changes.

With regard to IT this makes seamless collaboration between the old and the new more important than ever. The term which the industry has adopted for this is – as previously discussed – Hybrid. The big question is: where do we place the cut. What we do best in the (public) cloud and what we do best internally. From compliance and data residency standpoint we see many organisations that would like to put that cut between data and processing. Having storage under our control and compute in the cloud.

But many of us will remember what we’ve discovered the hard way with classic client/server. Namely that if the compute (on fat clients) is just a little too far from the data, scalability goes out the window. Hence the introduction of three-tier architectures (and billions in Citrix-like server-based computing configurations), where processing and storage again stood close to each other, connected by a preferably the fastest and  widest connections possible. Hence separation of data and processing  in the cloud held a clear “Do not try this at home” label so far.

But there is hope. By putting private data not in house but in a colocation data center nearby – or even better inside the same building – as the data center infrastructure of the cloud provider, we overcome quite a few physical challenges and still maintain control of our sensitive information. In addition, companies can increasingly make use of the direct private LAN / WAN connections to leading cloud providers that an increasing number of communication and collocation service providers are offering as  alternative to connecting over the (open/scary) Internet. And finally a number of vendors that have been supplying network acceleration software to SAN / NAS manufacturers for years, are workington making  these algorithms and protocols available – in many cases simply via the market places and app stores of the supported cloud providers. And by combining these (moving data to a cloud near colocation facility, connecting directly to the public cloud of choice and accelerating the traffic) there are plenty of opportunities to get creative, while maintaining a good balance between the old and the new.

“Yes, We Have No Bananas” (1922) is about a song about a greengrocer who simply sold what he had in the house, no matter where the customer actually asked for (sounds familiar?). It re-emerged in the thirties (as the anthem of Irish fighters for freedom of religion), forties (during the English WW2 banana import ban); fifties (as theme song of comedian Jimmy Durante), sixties (in a movie with our “Dutch” Dick Van Dyke),  in an episode of the Simpsons (Bart’s girlfriend) and this century in Australia after Cyclone Larry took out most of the banana harvest.

Thoughts on Tune into the Cloud: Yes, we have no Banana’s