Tune into: Economic Fall Out 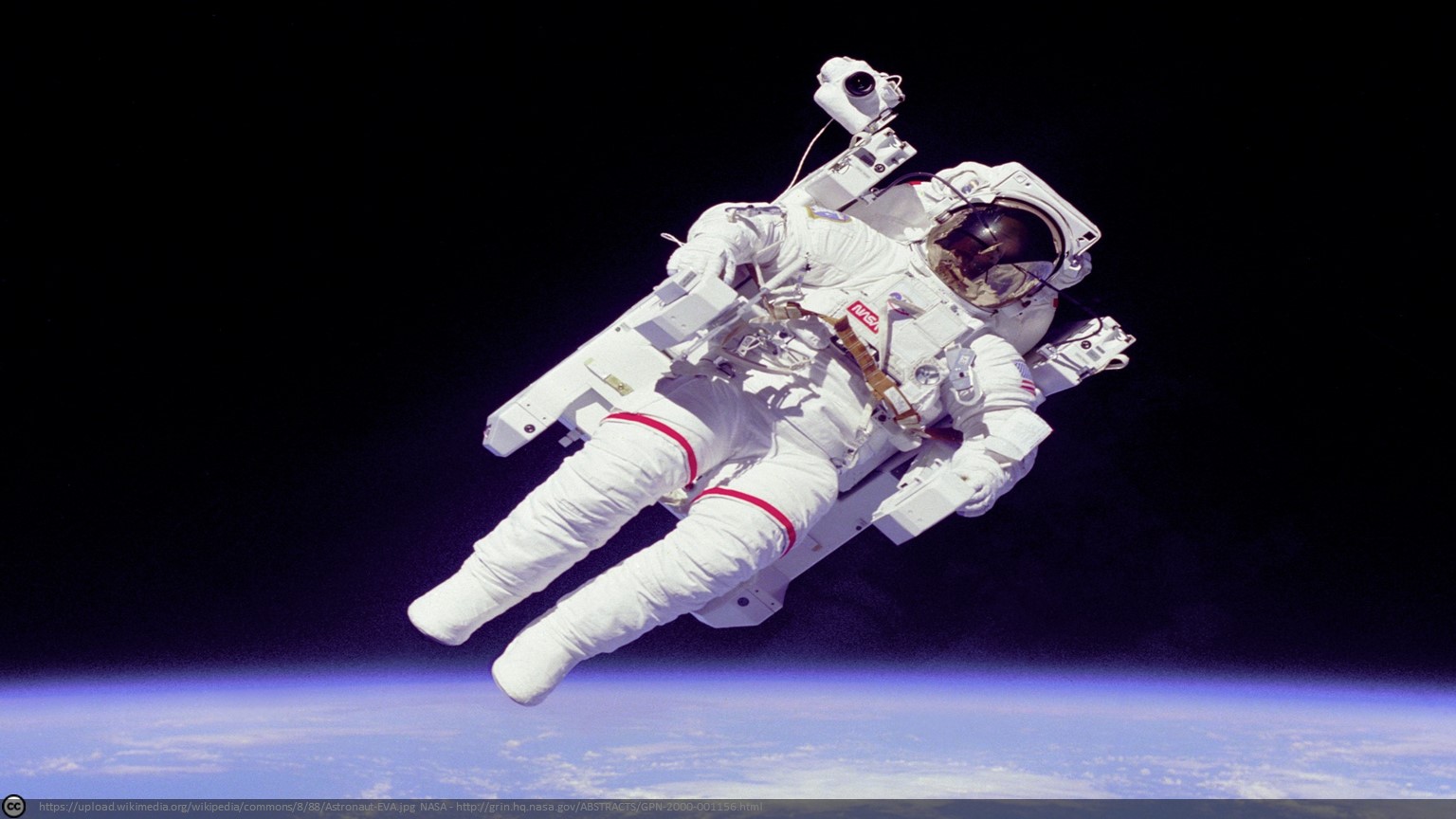 Meanwhile a number of cloud-enabled innovations such as smart machines, the digital economy and algorithmic business are contributing to a growing disconnect (“Can you hear me, Major Tom”) between growth and employment. At the World Economic Forum in Davos, one theme even was “A World Without Work”. We know this future from dystopian films like Wall-E (2008) where increasingly obese people are doing less and less, and from animated series like the Jetsons (1962), where single earner George pressed one button once a day and still made enough to keep his housekeeper (Rosie the Robot) employed.

Traditional market thinkers see the disappearance of traditional jobs just as progress that accompanies change. People should simply adapt. After all, most of us no longer work in agricultural jobs, we moved on.  And similarly the thousands of in-store employees of large retail chains – closing down one by one – should not be looking back but looking forward to new possibilities and opportunities.

Looking ahead and pre-empting change with radical transformation was something that David Bowie was a true master in. Not many pop stars – with a matching pop star life style – manage to exchange the temporary for the eternal with an estimated 100 million in the bank. Many of us are aware of Bowie’s artistic transformations such as first to his alter ego Ziggy Stardust and later towards disco, a genre  truly loathed by many of his contemporary colleagues but which brought him his biggest hit “Let’s Dance”. But even more interesting are his business transformations. Fortune magazine described aptly how Bowie early on issued his songs exclusively through the internet and even started his own Internet Service Provider. But also how he foresaw that streaming (from the cloud) would make earning a living wage from recording a pipe dream for most artists and suggested they better get ready to shift their earnings model towards life performances and tours. In a forward-looking financial move he even monetized most of his own music rights through the issuance of bonds (sold to investors who clearly had a less insightful vision of what the future of the music industry would look like).

For most of us such radical transformation to retain some form of employement will be difficult. With complete shopping centers, office parks and industrial estates being replaced by online shops, algorithms and 3D printers, there will simply be less and less work opportunities to go around. Dutch business magazine Sprout recently aptly demonstrated this in an infographic: During 2015 Dutch Amazon look-alike Bol.com and and Dutch Macy’s equivalent department store chain V&D each generated about half a billion euros in annual sales, but traditional retailer V & D needed no less than 10,000 employees to do so, while online retailer Bol.com managed to the same with just 700 employees.

The responses of politicians to this dystopian future so far centered on education as the answer. Suggesting that if there will be no work future in production, distribution or administrative jobs than schools will just have to crank out more business developers, game and web designers and creative directors (and not lawyers or accountants as those are also expected to be largely automated away also). Training is important but simply cannot be the only answer. We cannot all work for the current or future Google’s of this world (especially when taking into account the “certified propeller head requirements” the recruiters of such companies tend to look for).

And while on the topic of companies with high propeller head densities, management consultancy McKinsey has also been actively sounding the alarm about the dangers of exploding (youth) unemployment which coincides with a seemingly contradictory skills gap preventing companies from finding the talent they are looking for.  But even better then just sounding the alarm they actually started an active program to address this: it’s not for profit “Generation” program. Maybe we should all consider helping a hand there. As volunteers that is. Because the future of work for more and more of us will consist of just that: volunteering. The alternative is to sit at home all day binging movies, TV series and music. Binging from the cloud, of course.

David Bowie (1947 -2016) broke through in 1969 with “Space Odity” and concluded with the (as we know realize almost posthumous) Lazarus. Many called him a chameleon because he constantly changed his style , but unlike chameleons Bowie did not do so to fit in, but to stand out and lead the way.