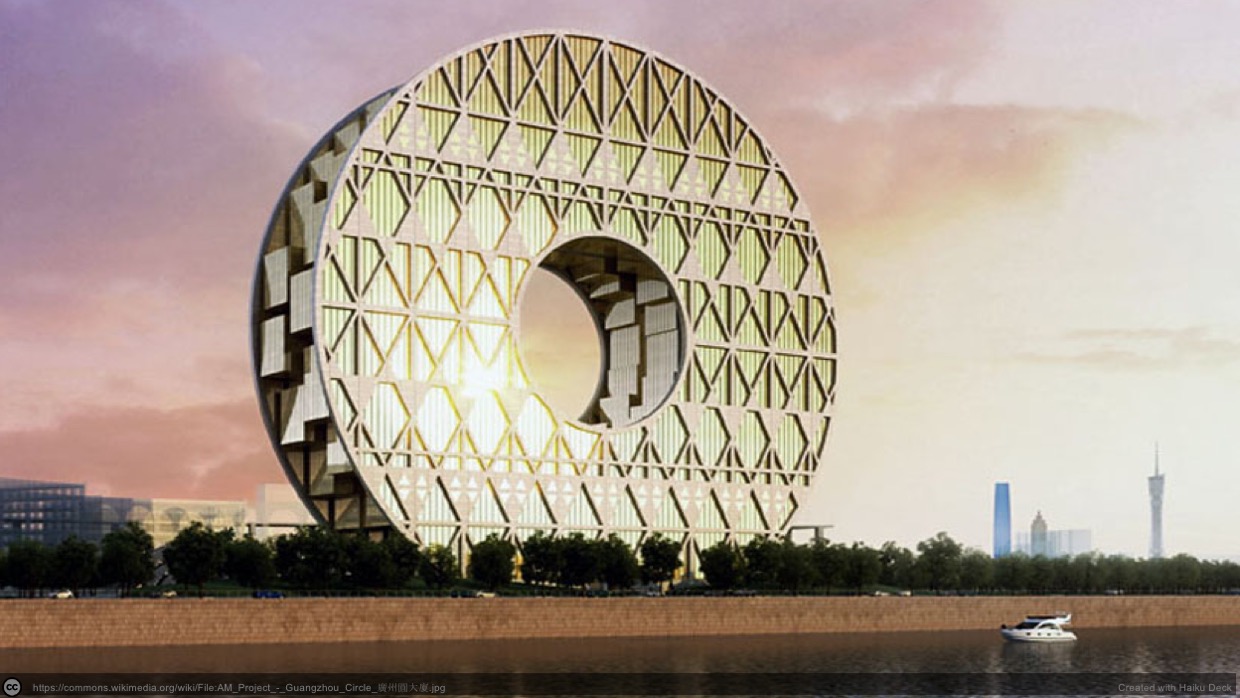 Time for a blog about personal privacy, before we all have forgotten about the concept. The Circle is both the title of an 2009 album by Bon Jovi as a 2013 novel by Dave Eggers. A novel relevant for a cloud blog because it describes a future in which one company (the Circle) largely controls the nexus of information, social, mobile and cloud.

The use of a novel as medium for the communication of ideas regarding business or politics is not new. Think of examples as “The Goal” (about manufacturing management), “The Phoenix Project” (about IT Management), “Animal Farm” (about politics) and of course “1984” (about society). The Circle remind us of 1984, although in The Circle citizens opt-in voluntarily to life under an all seeing and omnipresent authority. An authority which, incidentally, is not a government, but a commercial social media and cloud services outfit.

The question is whether the outlined utopian (or dystopian) future – where people live their lives guided by slogans such as “Privacy is Theft” and under an absolute ban on removing any information once shared – is a realistic future scenario. But when realising that motorists in Russia have started to capture every kilometer they drive on video dashcams and most conference calls are recorded by default for “training and dispute resolution purposes” it does not seem that far fetched. And although most of us may not feel directly inclined to stream our whole life to the world, it is technically absolutely feasible to capture your entire (working) day to video. And simply  recording everything – just in case – is significantly more convenient than trying to selectively capture the parts that may be needed later in handwritten notes.  For sure once someone figures out how to efficiently and effectively search through large quantities of such captured materials  (something several companies are working on). In Europe, where our “right to be forgotten” may collide with ideas like “Privacy is Theft”, it may (again) happen a bit slower here than in other places of the world, but still.

The eye-opener of this book is not so much the extreme social sharing society it depicts. The thing that is much more realistic and scarier is the picture it paints of future work environments. An environment where everything – I mean literally everything – is captured, measured and compared.  Right from the moment our protagonist starts working in the customer support department of the imaginary Circle, all her interactions, questions, responses, lead times, breaks are recorded and analysed. And of course every customer she deals with is asked to fil out a short survey and score right after.  The target score that employees are measured against is BTW 100%. But as the scoring is not anonymous, going back to the customer to inquire “What was wrong?” when receiving a 95% or otherwise non satisfactory score tends to fix this instantly: “Sorry, my mistake, I changed it to 100%”. Somewhat like how AirBNB and Uber customers are hesitant to score apartments or drivers too low in fear of not being accepted next time around.

Not that the staff of The Circle are assessed solely – as a kind of robots – on primary output. Participating in corporate events, forming a personal relationship with customers through social media and ‘spontaneous’ blogging and tweeting (in the book referred as zing’en) about personal and leisure activities also gets measured in detail. Amusingly each additional app that captures such activities is installed on a separate monitor, leading to our protagonist having about 8 different screens on her desk pretty soon after joining. To keep up with the expected timeliness of these interactions many of the Circles employees relocate to the campus, to more seamlessly merge work time and free time (by always being at work). An alltogether somewhat disturbing interpretation of the workplace of the future and the idea of telecommuting but never the less an amusing and thought provoking read.

Bon Jovi’s album The Circle at first sight has no relationship with the book of the same name, although the song “Live before you die” may ring home for the protagonist who’s so busy with social media that real live increasingly gets neglected.  Any social media addict would better take Bon Jovi’s opening and closing of the album to hart: “We were not born to follow”.
This Tune into the Cloud post was originally published in Dutch in July 2014 (following some vacation reading), but had enough signs of becoming more – not less – relevant as technology advances for a recircle.

The 3 Secrets to Future-proof Your IT Organization

CIOs and IT leaders' are now required to strengthen the...

The Gartner Top Cybersecurity Predictions for 2022-2023

Discover the top predictions prepared by our cybersecurity experts for...