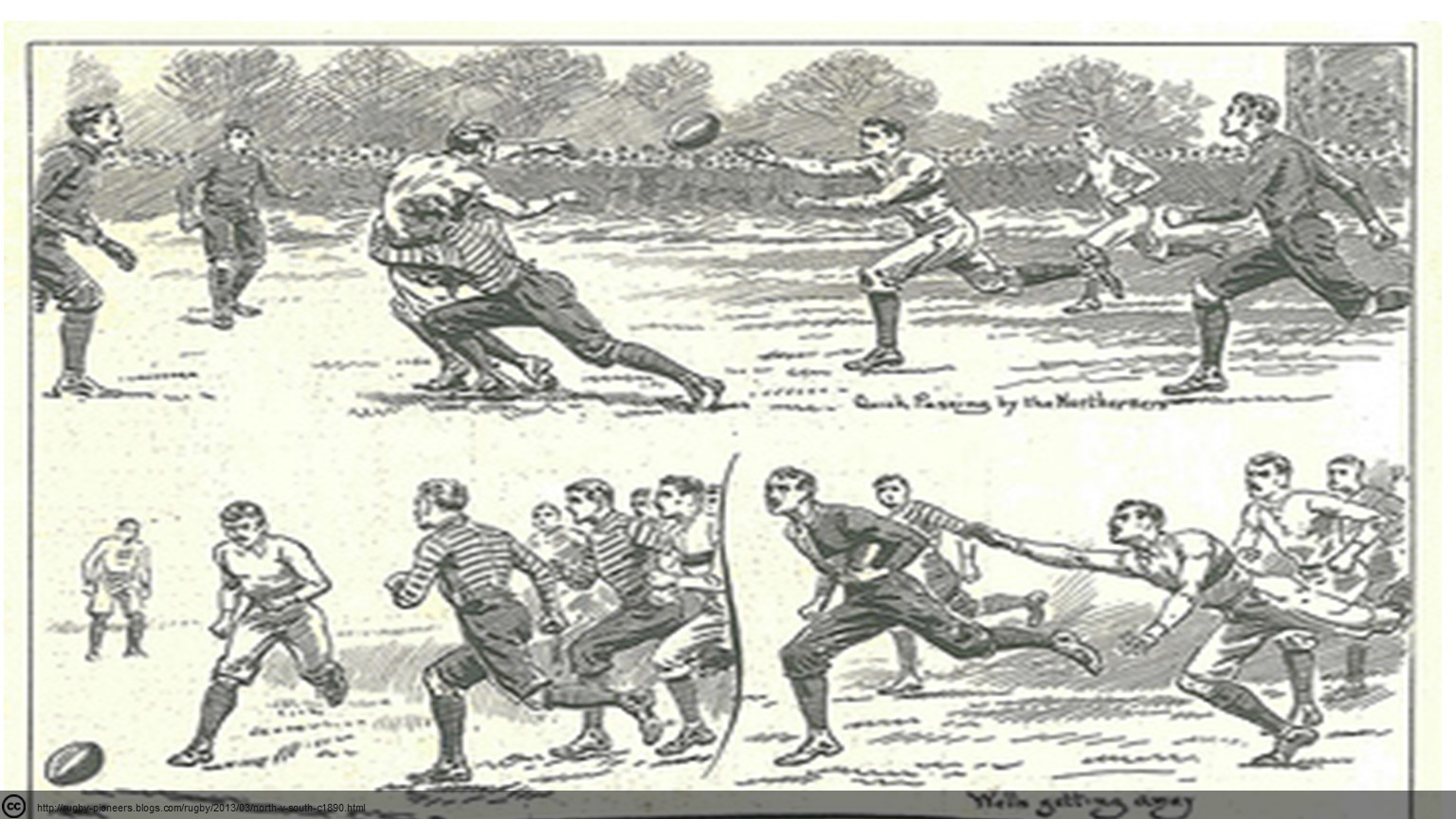 The phrase that whoever “Fails to Plan” actually “Plans to Fail” also applies to cloud computing. Many organisations are therefor putting together a cloud strategy. The question is whether the establishment of a company-wide cloud strategy is the right way. After all, the use of Cloud is not an end but a means, or as the IT manager of a large Dutch retail organisation recently succinctly put it: “For us cloud is not a strategy, but a useful set of tactics”.

Still, I get asked several times a week by various organisations to review their newly formulated cloud strategy. In practice many of these strategies read more like a cloud primer (What is cloud, what kinds of cloud out there, what are the potential benefits, etc.) than as a Cloud strategy. Not that there is anything wrong with that, but these documents rarely get to the unique or specific advantages the company aims to achieve by deploying cloud. In fact, it is actually doubtful whether it is useful to describe generic cloud benefits at the level of company business strategy. In many cases the added value of a pragmatic playbook (a.k.a. a simple plan), that describes pragmatically in what cases cloud computing should or should not be used, will be much higher.

We also still see too many organisations trying to formulate a cloud strategy before they actually gained any real life experience with cloud deployments. This resembles a person who wants to learn how to ride a bike, but who  – instead of borrowing an old bike and finding a quiet parking lot to practice  – starts with the reading a book and asking a consultant about cycling theory. In the past, with major projects such as the introduction of ERP, this may have been the only way to go. As it took years of time and millions of investment before you had something half workable and a representative test drive was simply not possible. The great advantage of the cloud is however that you can  – at low cost and without major investments – directly get started. The quality of any formulated strategy (but also of any simple plans) will increase almost linearly with the amount of experience that the organisation has actually gained with real cloud deployments.

Another best practice in this area is to create a short list of simple principles. For example: some years ago a major player in the energy sector formulated a simple  “cloud-first … unless” policy. Everything that could conceivably go to the cloud should indeed go there,  unless …..the system was on the companies list of mission critical systems. Now these mission critical lists in the energy sector are often the size of a phone book, so in practice the policy declared most systems off-limits for any use of cloud. However, this approach greatly helped the organization move forward. It prevented lengthy academic debates about whether the cloud was safe or reliable. The clarity that these principles gave, allowed the organisation too move much faster and gain a lot more cloud experience than any of their competitors, resulting in a tangeible competitive advantage now they are ready to deploy more broadly. Any such list of simple principles can (and should) of course be updated regularly based on actual gained experiences and insights.

Organizations that, instead of creating a formal cloud strategy, begin with a simple cloud playbook, often move faster and are able to articulate better what exactly they want to achieve. The phenomenon playbook, mostly known from American Football and defined by Merriam-Webster as “a stock or usual tactics and methods” can serve as a good model, even though in European sports we often feel we should leave more creativity and freedom to the individual players. Reality is that when it comes to cloud many an executive sees unlimited freedom not as a good idea, hence the common question for a formal strategy, but as stated, a  pragmatic playbook based on a short list of simple principles may often constitute a better approach.

With 53 million streams Simple Plan’s biggest hit on Spotify is the catchy 2011 song “Summer Paradise”  (My heart is sinking As I Am lifting up above the clouds, away from you”). A song inspired by the surf hobby of lead singer Piere Bouvier, who was  making plans while waiting for the next big wave.