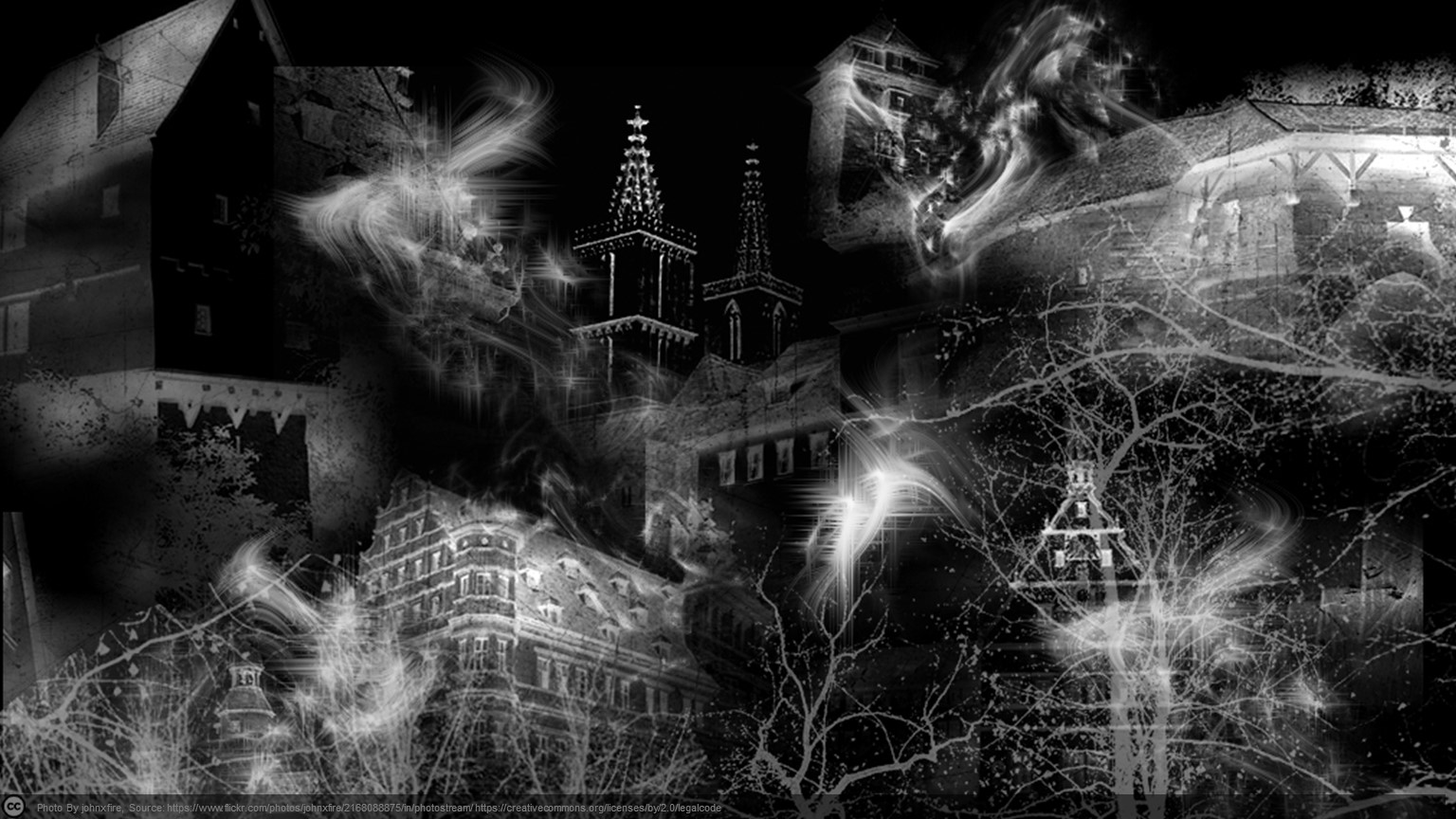 While American Idol finalist Adam Lambert’s “My heart is a Ghost Town” is slowly moving down the international hit rankings, enterprises see something else slowly but surely turning into a ghost town. Namely their data centers.

For many IT managers, this is still a bit of a shock. Sure, most companies stopped a long time ago featuring their data center on a raised floor behind glass, right next to their reception area, but for many IT professionals a trip to the company data center still feels a little bit like coming home. I can still remember the disappointment of the IT operations manager of a financial institution located right in the heart of Amsterdam, when his brand new mainframe was delivered. That the new system only occupied barely half of the available floor space, was not what got him. It was the fact that the new million dollar plus system no longer came with enterprise-grade tokenring, but instead was fitted with literally the same Ethernet card as his just – in the context of an employee PC project – delivered home PC.

That type of consumerization (the use of technology originally designed for consumer use by enterprise organizations) is likely to continue for some time. The now increasingly common transition to SaaS is a good example. Consumers were the first to – instead of buying software which they subsequently had to install – simply access functionality via a browser (starting with Hotmail, Facebook, Linkedin, etc., etc.). Today the cloud roadmap of many companies consists largely of a long list of SaaS applications (Office365, Salesforce.com, Concur, Workday, ServiceNow, etc.). All of which – after implementation – free up some space in the company’s data center.

The impact of SaaS on enterprise data centers is arguably greater than the impact of migration of existing applications to IaaS platforms such as Amazon or Azure. In fact this type of lift and shift migration is still pretty rare. And to make things “worse”, we see less and less newly developed applications entering the data center. Mainly because more and more companies developing own applications are turning to using public cloud platforms such as AWS, Azure and Force.com for this.

And so the data center gets emptier and emptier, until the moment it get so small it is no longer economical to run it yourself. After which the remainder either is transferred to outsourcing or to a co-location facility (a third-party data center). The added advantage of the latter is that those colocation facilitates are “close to the cloud,” as most of these offer fast and direct connections to leading cloud providers. Enabling companies to – instead of using the “scary, open” Internet – use private connections with large bandwidth to connect their legacy systems with their new shiny cloud apps,.

This may make you wonder whether there is not a possible scenario where old and new harmoniously work together (a bit like multi-talent Adam Lambert did last year, by going on tour with the legendary rock band Queen)? Well of course there is. Proponents of this approach even coined a fancy term for it: Hybrid. Hybrid can be interpreted in many ways: a hybrid combination of cloud and non-cloud, as a combination of private and public cloud or more pragmatic as any combination of a bit of this and a bit of that. If we look at cars we have discovered that hybrid vehicles, such as the here highly subsidized plug-in hybrids, often do not deliver on the efficiencies they promise (at the time of writing this purely referred to driver behavior, many of whom refuse to load the battery and instead drive around on fossil fuels all day, every day) while in the IT space the whole idea of ​​Hybrid is still largely a (yet to be proven) promise.

For true hybrid success the old and new will have to cooperate really closely, and just like established artists took a good number of years to accept the amateurs winning idols as true musical peers, we see traditional IT vendors struggle with the reality of a new generation of competitors coming from the consumer space. A new generation who – by the way – are more than happy to point out that any hybrid scenarios are best to be seen as a transitional strategy to a full cloud world.

Ghost Town (2015) is a track of Adam Lambert’s third album, “The Original High”. His second place in the 8th edition of American Idol (thanks to his rendition of Bohemian Rhapsody) was followed by several hits songs, a place as judge and mentor on American Idol 13 and 14 and of course the unique collaboration with Queen, where Lambert followed in the vocal footsteps  of music legend Freddy Mercury.