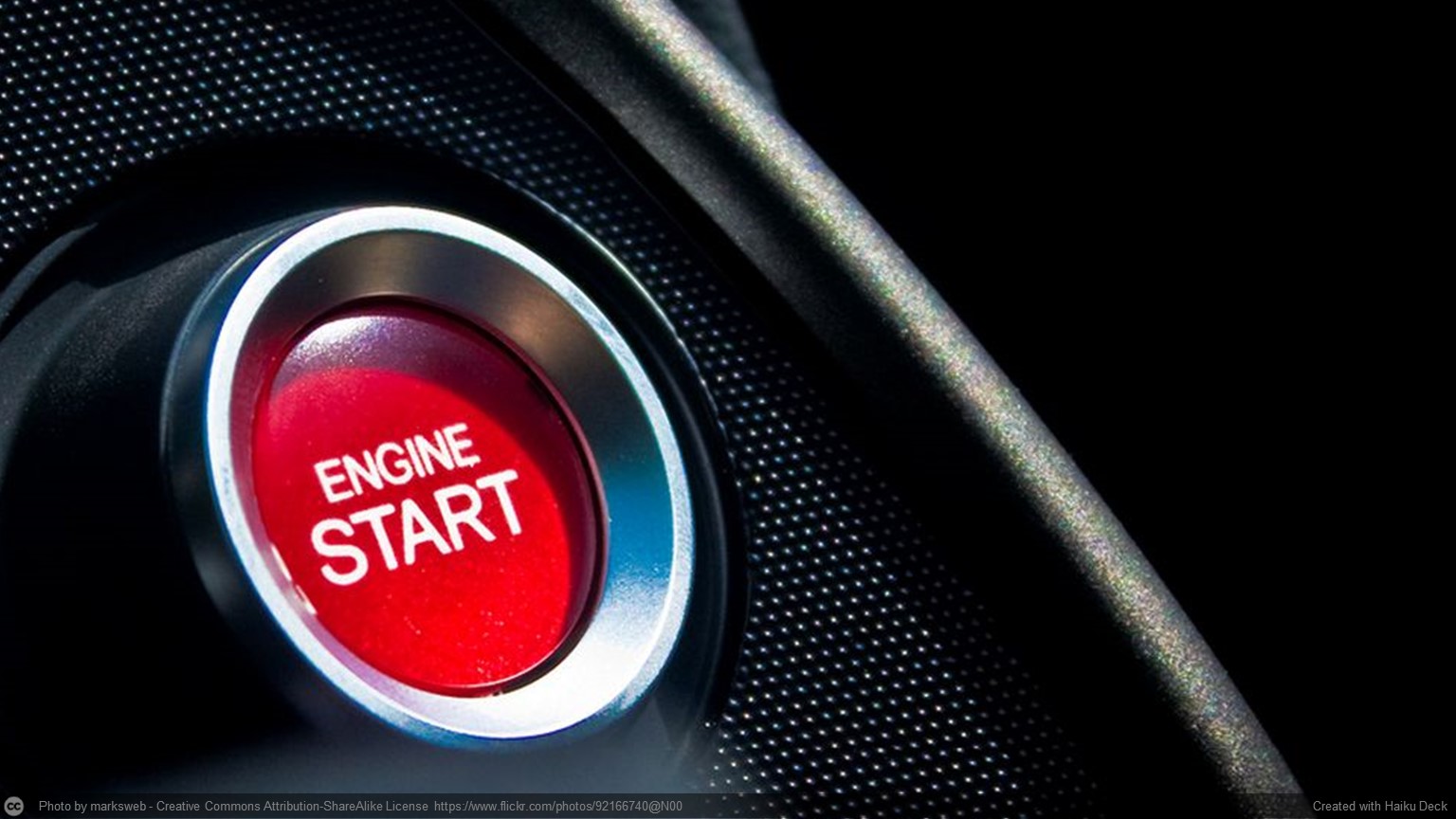 Tune into: the need for speed

By now it is widely acknowledged that cloud enables a fast (agile) start. But more important than a fast start is getting results quickly. We are talking then about high productivity platforms, a category of PaaS. Funnily enough, several cloud providers – such as Microsoft and Google – launched a PaaS platform first and only later – when they saw how quickly the virtual machine based IaaS services from Amazon were becoming popular – technically did a step back to launch a lower level IaaS service.

Achieving cloudiness aspects such as scalability, elasticity, pay for use and service orientation is however quit difficult if your building blocks consist of merely virtual machines and load balancers. Netflix is ​​an example of a company that has developed this capability to an art form, but this was by no means easy to achieve (In fact Netflix has made many of the tools it developed for this available as open source offerings, so others do not have to reinvent the wheel, but even when using those tools this remains a complex endeavor).

Meanwhile we see most leading and some innovative cloud providers shift gears. Instead of asking customers to first develop their functionality in virtual machines and subsequently invest significant effort into making sure they have the right number of these machines running at any time, providers increasingly let their customers define functionality once, after which they as provider take care of managing the execution.

Good examples of this are Amazon’s recent Lambda service and Joyent’s already longer available Manta service. Here the user can define (for example in Javascript) what needs to happen when an object is saved or opened. For example the user can specify that each time a new photo is saved, automatically a thumbnail and a list of search terms should be created. The developer does not have to ask himself whether users will be storing 100 or 100 million photos per hour and whether he needs to have 1 or 1000 VMs in the air at particular moment to support that. That has now become the concern of the cloud provider.

In this architecture, the user simply defines micro services and specifies what events trigger a need for these services to be carried out. The rest (the execution) is on the provider. This demands a significantly different way of designing and developing applications. Some of us may remember this from the time of Visual Basic and Oracle Forms, where we directly linked functions to events (fields and buttons) in the user interface. In the cloud the events triggering these actions can be just about anything (an object being stored or opened, an IoT sensor firing, a log entry occurring, a new user joining, etc.).

With this approach, users can quickly create largely ‘serverless’, event-driven applications to (eventually) run at cloud scale. And for companies that want to go even faster, there are über-platforms – such as Omnifone and Twillio – emerging. These often run on top of the large IaaS providers and are focused on accelerating the increasingly important ‘time to market’ aspect in their area. Areas such creating music applications (a la Spotify, the European music streaming app) or interactive social communication applications (a la Uber, the much talked about taxi phenomena).

They enable this by not just providing appropriate technology (such as music compression and delivery) but by also making relevant content readily available. Omnifone for example comes with predefined contracts with most music publishers and Twillio supports – out of the box – a large number of mobile telco providers across many countries. Taxi phenomena Uber is a good example of how much difference time-to-market can make for mind- and market-share and – not unimportant – for stock evaluation.Traditional cloud infrastructure providers who still think that they – by adding yet another VMs size or by switching to flash storage – can compete with these increasingly time-to-market acceleration focused cloud platforms, are in for a rude awakening.

The flip side of using these higher productivity platforms is however almost always significantly higher degrees of vendor lock-in. Customers must therefore ask themselves whether they are willing to give up a bit of their freedom in exchange for shorter time-to-market and higher productivity, just like Simply Red sung in “Something Got Me Started”:  “I’ll give it all up for you? (3x) Yes, I would!”.

With “Something Got Me Started” (1991) Simply Red – until then mostly known from the balads of lead singer Mick Hucknall – showed that they indeed could put it up a notch or two in terms of speed. Although the song – other than Simpy Reds earlier hits- did not make it into the chart top 10 , it did rule the club and dance charts for many months in a row.