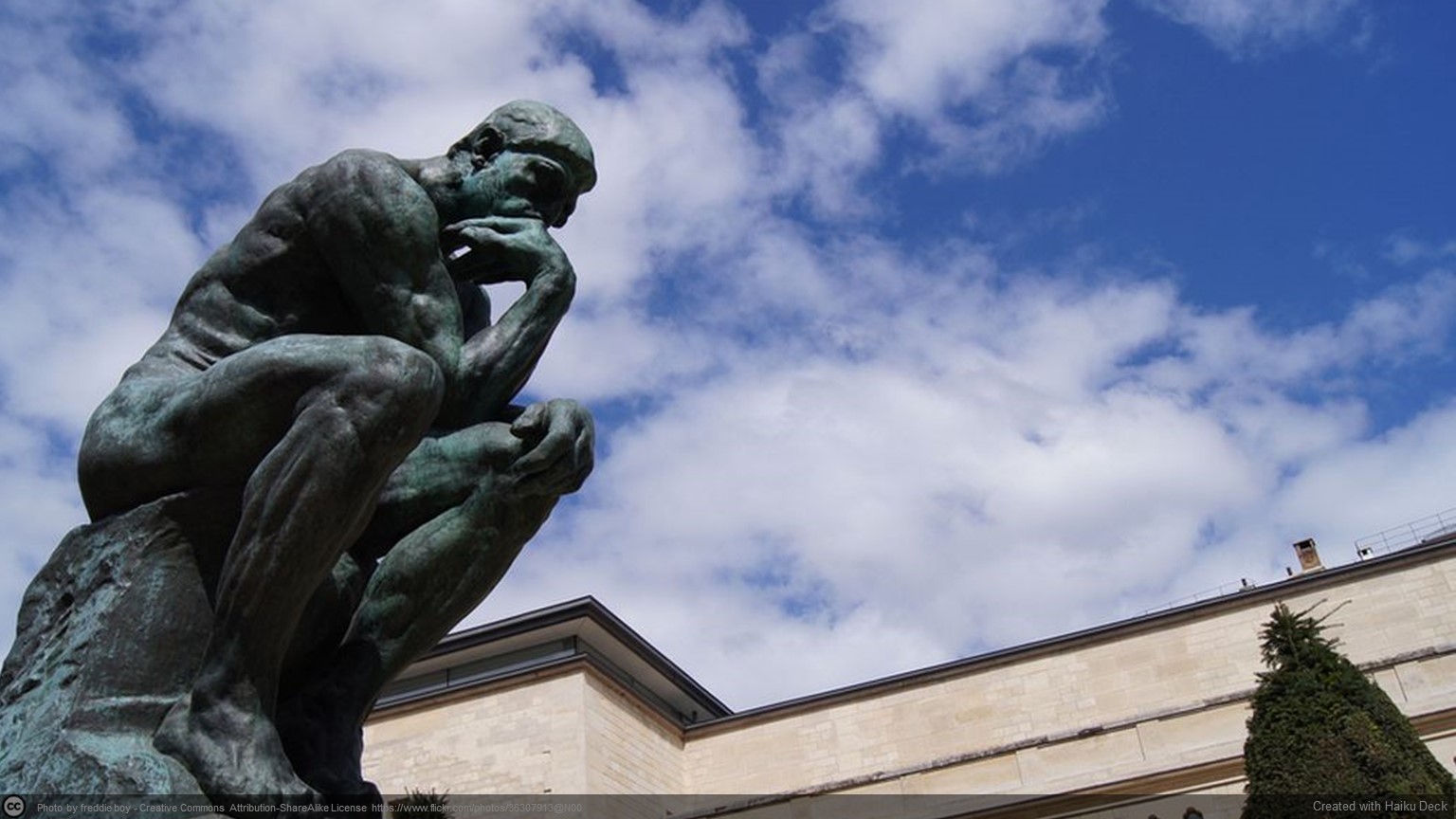 
Unlike in the current hit song “Thinking Out Loud” – where singer-songwriter Ed Sheeran declares his love to last to well into his seventies – it remains to be seen how long the love will last when it comes to “Thinking of Cloud”. IT loves are often short-lived. In fact so short, we call them hypes. At Gartner we even created the hype cycle, a curve that shows how after a first spark (the technology trigger) many new infatuations quickly reach the peak of unreasonable expectations followed by a period of considerable disillusionment. In that hype cycle cloud computing is now at the beginning of the plateau of productivity (or as Sheeran would say more poetically: the beginning of lasting love). So cloud indeed seems to be a keeper. Which makes it an exception in IT land, many hypes never reach this plateau and leave by the side door, unlovingly labelled as “obsolete before productivity”.

A platform that also proved to be a keeper and that is still enjoying a large loyal following – of which many indeed are approaching their seventies – is the mainframe. And although I know several mainframe veterans who claim that what they once built on their 360 ​​architecture must have been one of the first true incarnations of cloud thinking, mainframe may seem out of place in a blog dedicated to cloud. But the transition from mainframe to what came next – the generation of distributed, RISK-based or open systems – may very well prove a model for how current workloads may migrate (or maybe not migrate) to the cloud.

The mainframe namely – despite the success of the new distributed generation – never disappeared. In fact the revenues of the sector are now bigger than in the glory days of the 360 ​​and 370 architectures. The next generation did not grow big by the migration of existing application code to the new platform. The growth of open systems was fuelled by a generation of new applications – such as SAP R3 – that were simply only available or feasible on the new type of infrastructure. Not that there were no brave attempts at “lift and shift” migrations in those days. We even had a name for it: “downsizing” or in more politically correct terms “rightsizing”. Many of these once migrated applications have since moved back to the platform for which they were originally designed (because they simply fitted better there) or replaced all together by new applications built specifically for the new architecture. Another major driver (maybe even the biggest driver) in this process was that these new applications were now almost always standard packages, and no longer custom applications developed specifically for the company using them.

If we take history as a guide for the upcoming transition to cloud, then we should expect cloud growth to be fuelled more by the uptake of a new generation of specially for the cloud-developed applications than by migration of legacy workloads (which indeed is what we have clearly seen in the cloud story so far). And these new applications will again be a different kind of applications. Namely multi-tennant – or rather multi-enterprise – SaaS applications. Multi-tenant applications share the underlying infrastructure and middleware across multiple clients. Multi-enterprise applications in addition share the data (content) and often the business processes across multiple clients. Think of examples like Google maps and LinkedIn. If Google maps only shared computing capacity and application code, but every user had to bring his own maps (including photos of every street corner), or Linked-In provided only its algorithms but every company still had the enter the resume’s of each candidate and employee, these cloud services would not nearly be as useful or as popular as they are today. And we see the same with B2B applications offering shared purchasing, shared distribution planning.

Personally, I expect a lot more cloud growth from net new projects than from “lift and shift” cloud migrations. Although there will undoubtedly be some valiant efforts and many a service provider will earn a living wage accommodating these projects. But a few decades from now we wont remember the cloud because of these migration projects, our lasting cloud love will be based on the next generation of applications that came with it.

Singer songwriter Ed Sheeran achieved overnight succes and 6 times platinum with his first album in his native Britain. Meanwhile, he has conquered the world by creating new material for global acts such as One Direction and Taylor Swift and  by performing himself his own songs such as “Thinking Out Loud”.