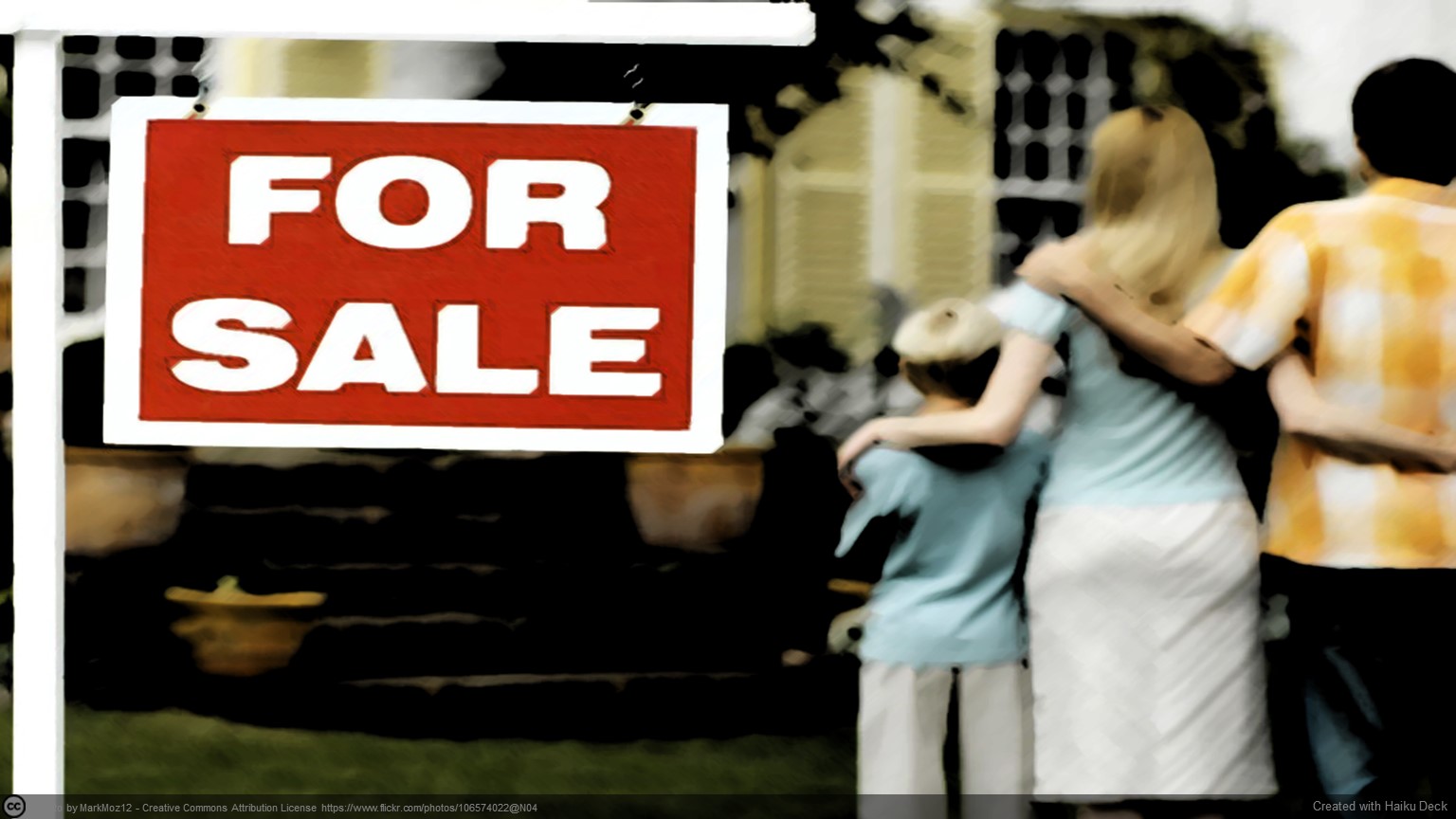 Last time I looked it was still there. The domain name: cloud.forsale. And more or less against my better judgment, I contemplated putting a bid in. Cloud for Sale namely makes me think of the somewhat melancholic House for Sale (Lucifer, 1975) about two people who started in good spirits towards their new future, but then – when it did not turn out as expected – put out a for sale sign. And that is likely what we will soon see in the cloud market too. Providers that despite their best intentions and putting in a lot of energy and innovation, wont be able to make it and therefore will put their estates up for sale.

It’s not like we could not have seen this coming. In 1991, Geofrey Moore already described in his inimitable “Crossing the Chasm” various phases that vendors of new technological innovations typically go through. When reading it today you would almost think he wrote it specifically for the cloud IaaS market. After bridging the chasm between early adopters and the early majority by offering specific, vertical solutions (see my earlier column “Atlantic Crossing), the market begins to realize that these are not a bunch of cool new point solutions but the dawn of a new way of doing things.

At that moment the market dynamics change completely. For the potential winners (Gorillas as Moore called them) the priority becomes only one thing, enabling massive growth. They typically do this by adding lots of sales people (often recruited from more traditional, now struggling competitors), by rapidly creating a ecosystem of partners and by ensuring their existing production systems keep running at full throttle while they are adding new capacity as fast as possible.

Employees of the gorillas of earlier markets booms have – besides a burnout or ulcer – in most cases some nice perks – such as a classic old-timer or a second home in an exotic location – to show for their outrages work effort and work ethics during these periods of extreme growth. But for the other market players, it is often the harsh end of an illusion. Some may squeeze some extra millage out of their offering by making it “plug compatible” with the market leader. Others reposition themselves as a niche provider (sometimes transferring their niche solutions onto the now leading infrastructure products of their former opponents) or they go through life as implementation, consulting or brokering partner of the winning product lines.

The signs of this coming soon are currently written all over the wall of the cloud market. It started with small providers being taken over by somewhat larger but also not overly successful providers (successful providers are too busy meeting their booming demand to take time for acquisitions). We also see in large organizations an increasingly rapid succession of a amazingly wide variety of leaders for the cloud initiative. While at the successful providers the same people remain in their roles, often for decades, becoming more and more successful as their product continues to grow and gain share.

House for Sale (without the dot as domain names did not exist yet in 1970) was the first song and also the first international hit of Lucifer, a Dutch formation with lead singer Margriet Eshuis and drummer , later TV Host, Hennie Huisman.