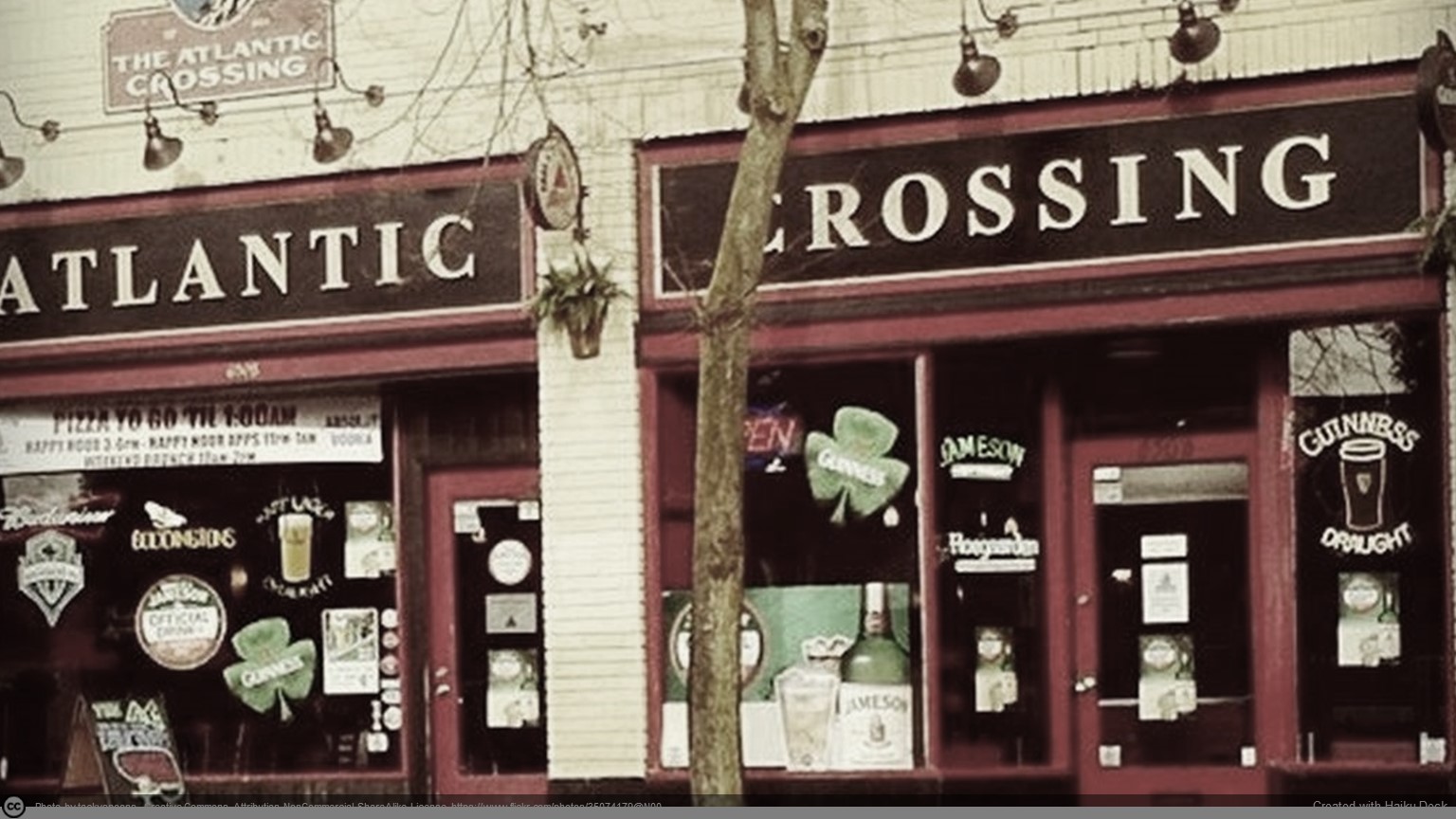 When reading the title Atlantic Crossing readers of this 2013 cloudworks column may rather think of American cloud services coming to Europe, than of the 1975 album of the same name by English pop icon Sir Rod Steward. However, for the wide success of cloud services, there is a crossing that much more important than crossing an ocean. And that is the transition from a relatively small group of early adopters to catering to the needs of the much bigger early majority of the market. How difficult this crossing can be has been aptly described by Geoffrey Moore in his standard work “Crossing the Chasm “(1991).

Early adopters tend to pull new innovative products almost out of the hands of  providers – even if it is not (yet) completely ready or reliable – and gladly change their way of working to accommodate the usage of the new innovation, if only because they could not bring their own products to market without the innovation. Think of services like the Flicker photo service, the Netflix video service or a file sharing service such a Dropbox, they gladly invented or embraced new methods (such as devops) to make optimal use of the new innovation called cloud.

The way to bridge that chasm – still according to Moore – is by offering specific solutions that fit within the existing world of customers by addressing an existing, recognized problem. A long (very long) time ago – remeber the book first published in 1991 – Apple managed to successfully sell  its then innovation (graphical desktop computers) to the hesitant enterprise market by providing a specific solution for internal print shops. Their specific solution addressed a known need (getting management reports – remember those pre-powerpoint hard copy documents? – out more quickly),  it was sold as a full solution (including software and a compatible printer) and worked within the customers existing environment. The technology (in this case graphical desktops) could do a lot more, but the early majority of customers was not ready to accept it as anything more than a point solution.

Similarly for cloud computing. Large financial institutions will much easier (and much earlier) adopt a point solution in order to calculate their risk models, than flipping their complete ITIL-based data center strategy to make use of cloud servers (even though these cloud servers can run other workloads just fine). The next few years I personally expect much more  growth of such specific, vertical cloud services – offered and packaged as a full solution –  than a general transition to cloud as the new standard way to handle infrastructure. A market demand that incidentally provides  viable opportunities for local, smaller and more specialized cloud providers.

Sir Rod understood how to cross into larger markets a long time ago and is now celebrating unprecedented success with new audiences. He did this – after the crossing the Atlantic to his new homeland – by switching his repertoire to  the specific desires of his new audience with songs from the Great American Songbook (2002 onwards) but also with his rather sugary Soul Book ( 2009).