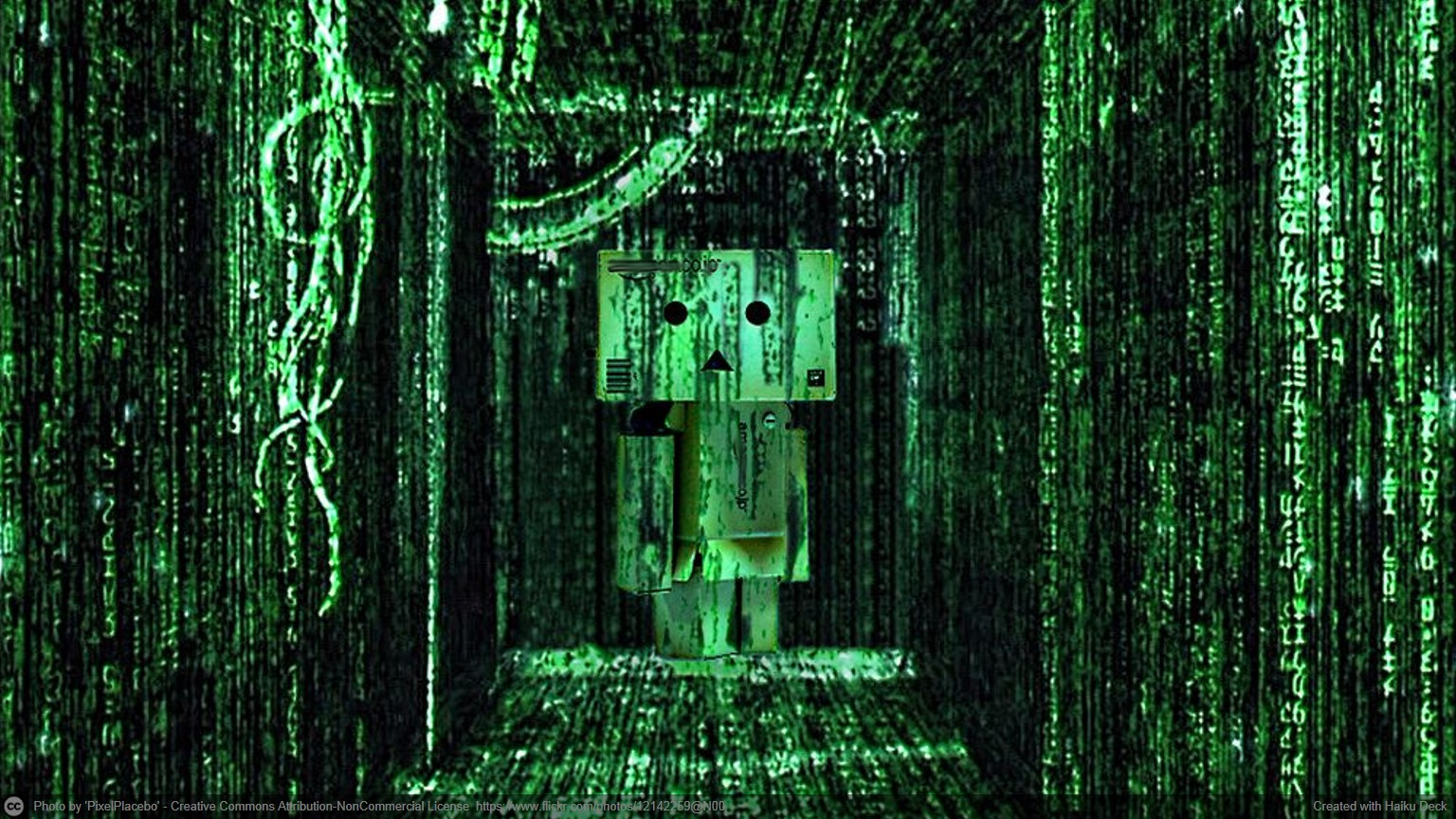 Although programmers for decades have been starting their careers by writing a “Hello World” program, the phenomenon has remained as unknown to the general public as the song of the same name by Lady Antebellum. But the former is now about to change.

Programming is in fact the real “new way of working”. For years education for the general public was largely confined to learning how to use computers. Thus we created operators rather than programmers. And today operators of all kinds are rapidly being replaced by automation. Just look at the big banks where people who “worked with computers” – in positions varying from cashier and teller to IT operator – are massively escorted off the property, while those same banks are currently struggling to find enough people who can make “computers work for them”(a.k.a. programmers).

However, the move from “operate” to “instruct” is not a simple one and therefore cannot be not started too early. Many countries have come to understand this. President Obama recently wrote his first program as part of the global “Hour of Code” initiative and the UK and Latvia have added programming as a compulsory school subjects (a significant step beyond the idea of “iPad schools”).

But over the years the way students take their first steps on the path to becoming programming proficient has changed significantly. Personally, I started with a local PBS course about Pascal (secretly taped on an early Philips V2000 VCR). With this TV course in pretty hard core programming the Netherlands – at least in my recollection- was leading the pack in those days. Long nights I struggled with where to place points and where semicolons but – besides some brief success in the shareware world – my love for structured programming now only lingers in a Dijkstra inspired aversion to the use of GOTO.

In modern programming education, syntax is “so nineties”. Nobody still needs to know: Start; LPRINT (“Hello World”); End. The preferred way to learn coding nowadays is dragging graphic elements from a toolbox to a workspace. With just a few drags and drops you can create you first working game or animation.

One of todays most popular beginners environments is Scratch (scratch.mit.edu) which was developed by MIT. But also iPhython.org (the interactive version of Guido van Rossum’s increasingly popular language), the Lego programing environment and making mods for Minecraft are outright hits among youth who are taking up programming. Although I must admit I have no idea what the latter would entail.

A lot of attention, across the world, has been given to enthuse and then keep on board girls for this relatively new discipline.  A good thing, as programming – unlike many other professions – can give a career that girls can continue to pursue – across many cultures and different parts of the world – during different phases of life.

A relatively unknown phenomenon is that programmers often sleep worse than regular workers. Apparently the brain does not stop constructing (and especially debugging) algorithms after one turns off the screen. Perhaps that is the reason so many programmers prefer to pull an all-nighter instead of trying to force fit their creativity into a 9 to 5 schedule.

Just like programming the song “Hello World” of Lady Antebellum has not captured the hearts and minds of the general public yet. This unlike the much more known “I need you now” from the same album. A song about calling an old love while, you guessed it , pulling an all- nighter (It’s a quarter after one, I’m all alone, and I need you now).