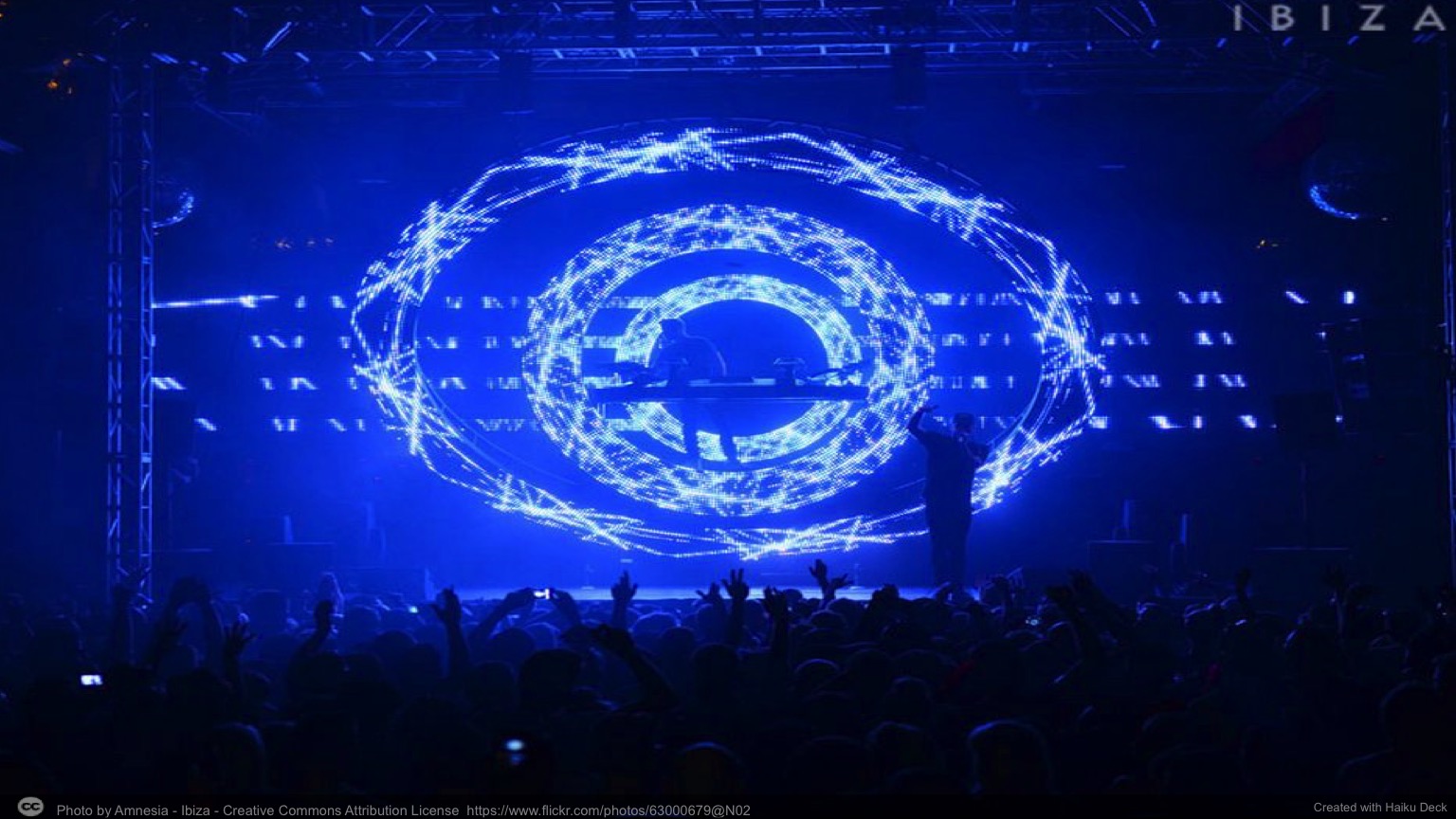 Despite valiant efforts of the Dutch ICT association, the local ministry of economic affairs and tireless encouragement from (now former) EU Commissioner Neelie Kroes, my home country, the Netherlands, has been struggling to gain cloud momentum. Not an uncommon characteristics in Europe but a sharp contrast to the US, but also to Dutch progress in the music scene.

The music industry –  especially the dance segment – is in fact increasingly being dominated by Dutch names. After Tiesto, Armin van Buren and Ferry Korsten now tracks from Afrojack, Dash Berlin, Nicky Romero, Fedde le Grand, Martin Garrix and Hardwell are storming the global charts. (Come to think of it, these names are not nearly as Dutch as the DJs themselves, but that makes their success not any less remarkable.)

DJs are the new rock stars, with lifestyles including perks such as  touring the world in private jets and doing sets for amounts others can only dream off. But in cloud terms DJs are  very similar to cloud service brokers: DJ’s add value to standard products by aggregating, integrate and customize these.

Regarding Cloud Service Brokering I get questioned almost every day – also by service providers – whether you can make a decent living wage from brokering: “Will customers really be willing to pay for a mix of standard products?” Undoubtedly a question that the parents of today’s top DJs also contemplated, when their son (or daughter) spent another all nighter with their headphones and a laptop in the attic. This relatively modest need for capital investment to become successful is by the way also a striking similarity between Cloud Brokering and the DJ profession.

Over time I expect another similarity to emerge. Most DJs start by enriching tracks from famous  stars, but in the course of time they take more and more the lead, creating their own tracks using virtually unknown singers, session musicians and open source samples.

I expect we will also see this trend in Cloud Service Brokerage. Most brokers begin by offering products with well known names such as Salesforce.com, Microsoft Azure or Office 365 or Amazon EC2. But after a while they will likely also produce services under their own name – a.k.a. private label products. The opportunities for cloud brokers here are not in competing head to head with  well-known market leaders, but in choosing smart vertical or regional niches where they can make a difference. Such as by catering to workloads that  cannot leave the country, or that must comply with local regulations or that need to adapt to local tastes and habits.

Our Dutch DJs have now discovered – also helped by the fact they tend to cooperate  instead of compete with their peer DJs – that  local flavors can travel quit well internationally. In fact many DJs are now more global household names than the artists who’s tracks they started mixing on their road to fame. If only our cloud industry could follow suit.

And also from a historic perspective, brokering may very well be the cloud activity that best fits our Dutch tradition of international trade. Many of the required (now digital) trade routes are already available in the form of our excellent Dutch Internet Exchanges. Now all we need is the matching pioneering spirit.

“God Is a DJ” by Pink (2003) (not to be confused with the same number by Faithless from 1998) begins with “If God is a DJ Life is a dance floor” and ends with “You get what you’re’ve given , it’s all how you use it“. An appropriate reference to adding value to already available standard products, a.k.a. the essence of Cloud Service Brokering (and of our national DJs).