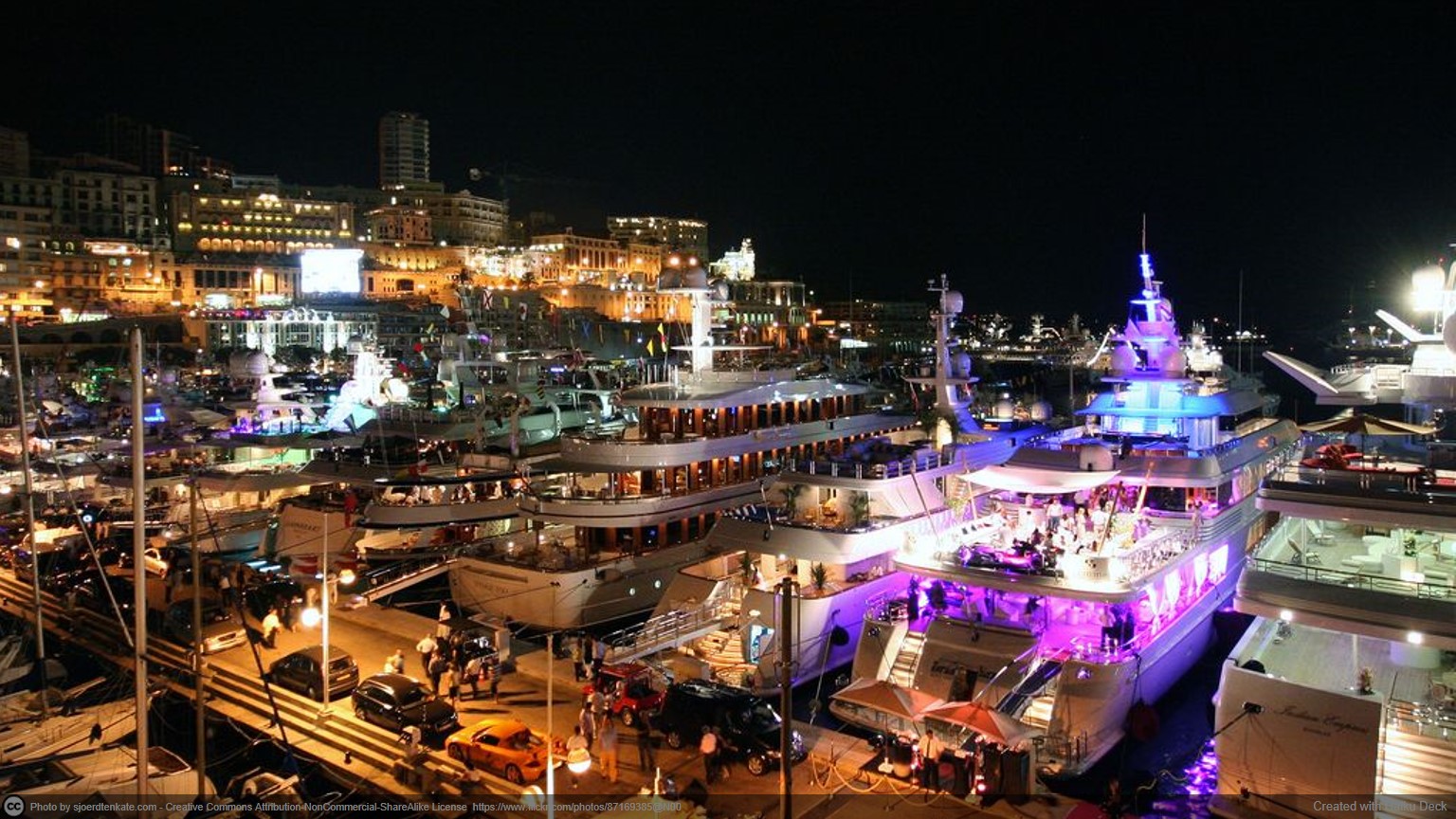 Tune into: Go To Market success

Not too long ago, it took even the most successful entrepreneurs several centuries or at least decades to reach a valuation of a billion and thus become a member of the exclusive Billionaire Boys Club*. Families like the Rothschild’s, the Walton’s or the Brenninkmeijer’s have indeed built up impressive capital wealth, but because it took them several generations, it often became quite diluted among brothers, sons, daughters, nieces, and even third-degree-nephews.

With the advent of first: IT; then the Internet and now the cloud, that timeframe has rapidly shrunk. Today companies with as little as 50 or even 13 employees reached valuations where reputable companies and world-renowned artists can only dream of. This acceleration is even more poignant when we look at applications in the heart the nexus of Social, Mobile, Cloud and Analytics (SMAC), such as Instagram , Tumbler and recently WhatsApp. And just like in the music industry there is a lot of interest in the tip parade: the list of runner ups; ideas and products getting ready to become the next mega hit.

Companies such as Spotify, Deezer and SnapChat are on the radar of many corporate investors and internal M&A teams, but predicting a SMAC hit is proving to be as difficult as picking the next number 1 album. Even industry experts often have no science that goes beyond general wisdom such as: ” Good things arrive fast” or “You’ll recognize a hit when you see it (it will smac you in the face)”. For large companies this type of randomness is often not acceptable, which is why they try to institutionalize their success though more formal strategies.

One of those strategies is “Lean StartUp” (after the book: The Lean Start-up). Essence of this approach is to launch a “minimal viable product” fast and then rapidly evolve from there to a more complete or even to a completely new product. All in an extremely short amount of time. Other companies choose to create so-called ” Digital Skunk Works”, by setting up their own start-up, preferably as far away from the headquarters as possible, in which they – often in collaboration with partners from all walks of life – try to create a hit. The mantra in both cases is “Fail Fast”. After all, if 99 out of 100 ideas fail, then it is better to have them fail quickly – before they have cost tons of money. And ironically that is something the agility and scalability characteristics of the cloud can help with.

This “Need for Speed” is however not just important only to technology companies. We are on the dawn of what we call the Digital Industrial Economy (DIE). An era in which more and more companies and organizations (in media, entertainment , finance, health and government ) will add value through digital moments. Moments where instant analysis of vast amounts of (often social and mobile) information is used to rapidly launch new digital services through and from the cloud. Hopefully services with enough potential to become an instant hit and move straight to the top of the charts and generate lots of “Software Defined Business”.

* An artist who knows all about how difficult it is to create a hit is Pharrell Williams, the man behind the “Billionaire Boys Club” album tape and clothing line of the same name. An album which by the way did not include a single hit. It is not that Pharrel has no hit potential. Thanks to its distinctive voice and musicality that artists like Mika, Daft Punk, Britney Spears , Snoop Dogg and many others – often for the first time since many years – moved right to the top of the charts . Pharrels contribution to Blurred Lines (a song the record company did not even want to release at first, so much for corporate insight) enabled Robin Thicke to put “the summer hit of 2013” to his name (and thus, again not to Pharrell ‘s name). But there is justice, with the song Happy from the movie Despicable Me 2 Pharrels has now scored what some already call the biggest hit single of all time. And Pharrel’s reaction? In various interviews Pharrel has expressed his surprise about the success of this song, he had not seen it coming.