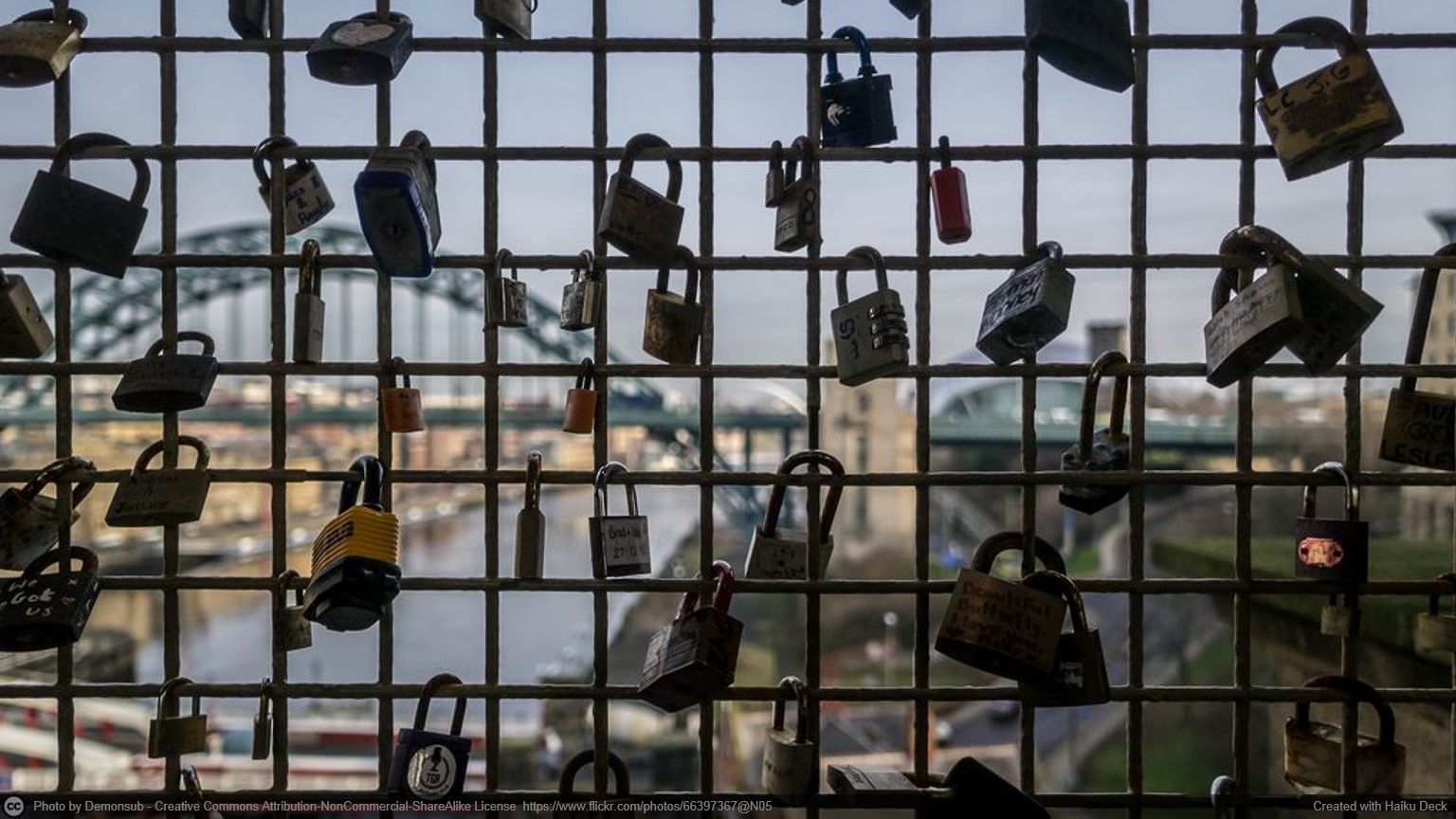 It is no coincidence that there are only two industries (IT vendors and drug dealers) that routinely refer to their customers as “users”.As long as the supplier still has his sights set on expanding its market share, lock-in is often not a problem. But by the time the revenue from the installed base becomes more important than winning new customers, customers often start to encounter regular price increases, increasingly stringent terms of use and less responsiveness from its vendor.
With cloud computing that tipping point is still far away (currently the cloud market makes up only about 3 to 5 % of total IT market spend), but it is also an industry where lock-in has a lot more impact that in traditional IT. In the cloud customers are – for the whole service stack (application, middleware and underlying hardware) dependent on their supplier. Unless when the application they use is also offered as a cloud service by other providers, but that is not a very common model for SaaS offerings. Today SaaS offerings can typically only be bought directly from the authoring organization.
But also in the cloud lockout must be avoided. Just imagine a scenario of a typical cloud provider, who controls the entire stack from application to hardware, unexpectedly going out of business (like a Nirvanix, that had a relatively soft landing and was able to give two weeks notice to its customers) or if that provider decides it does not want to serve a certain company or country anymore. Like how several cloud providers locked out Wikileaks after the first press leaks, or a vendor like Mega Upload, where regular customers lost all access to their data after a judge ordered them to shut down completely based on media industry accusations.
But same can happen if a reputable large provider decides some of its products are no longer strategic. The big difference between the cloud and traditional in-house hardware and software is that as soon as the provider stops it service, the ciustoemr is immediately out of business. This is very different form traditional IT where resources could often still be used for years, even if the hardware is out of warranty and the software out of support.Having a plan B and an up to date and easy to execute exit strategy is therefore much more important in the cloud than it was in the past. Agreeing upfront what parties will be allowed and enabled to continue the services if the original provider no longer can (or no longer wants to do so). At this moment this is only pragmatically possible for open source solutions that are already offered by multiple parties, but in some countries hosting providers are putting standard rules and arrangements in place ≈to move customers from one hosting provider to another, in case the need arises, including any commercially licensed standard software.  But for traditional SaaS there is still a distinct risk f being “Locked out of Heaven”. So for now the advice from one of my first bogs ever, still stands: Any good cloud strategy must start and end with an exit strategy”.*

Locked Out of Heaven is an album by Bruno Mars, an artist whose popularity grew even faster than the popularity of cloud computing. But this album is not a collection of different songs. It is a compilation of several remixes of the same number, allowing the customer to choose the delivery method that he likes best for his situation.