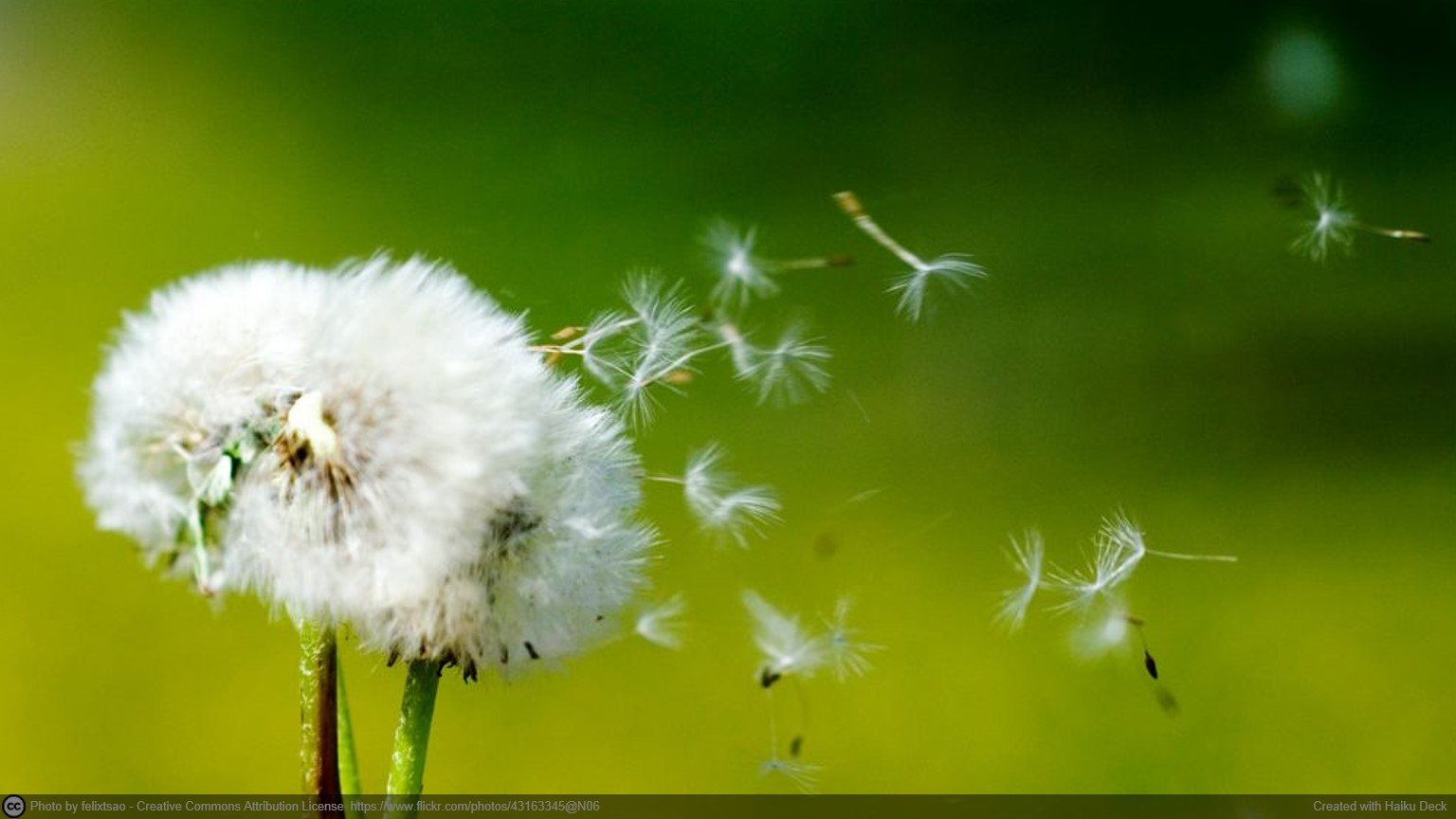 Once in a while there is a powerhouse that gives an entire industry a huge blow. An example of such a move is how Beyoncé released her latest album in what observers called a fan-oriented instead of an industry-oriented way. In the cloud such a role has been attributed to Amazon Web Services , who against logic and existing wisdom began selling IT compute infrastructure by the hour (as a service).

Amazon Web Services likes to talk about its customer-first strategy. According to Amazon they prefer focusing on providing what makes most sense for their customers, instead of on trying to achieve the most strategic position for their own company. All under the expectation that this will in the end also work out best for the company.

This may seem an obvious strategy , but unfortunately we often see the opposite. Just a few years ago a U.S. mobile operator decided to replace its popular $10 bundle of a 1000 text messages with a bundle of 2000 for $20. Not because customers had asked for this, but simply because their models indicated this would increase their revenue and margins. The end result of these and other ill conceived telco actions was the current evaporation of the text message market – until recently one of the most profitable communication segments. Customers were levying en masse for free or cheaper (cloud) alternatives.

Many SaaS ( software as a service ) providers also seem to have something different than meeting the needs of customers as their first priority. Many SaaS providers only offer three year contracts that in many cases can only be adjust upward, not downwards – even if there are no technical reasons, such as the necessity of putting up a dedicated server farm for each customer, for this. A way of doing business that is appreciated by investors, venture capitalists and shareholders, as it leads to predictable and stable revenue streams, but typically not by customers.

Forbes described the Go To Market approach of Beyonce with her ​​new album , as “denying the logic that the music industry is based on” and sees it as “an approach that might work for powerhouses like Beyonce but not for most artists”. An opinion not un-similar to how many traditional minds in IT still think about buying Infrastructure by the hour: “Desirable for services like Netflix , DropBox and Flickr, but not for mainstream enterprises” .

But also Amazon sometimes takes a less customers oriented apprach. For example, in response to the decision of Beyoncé to launch her new album for the first week exclusively on iTunes, Amazon decided- together with retail chain Target to – not to offer Beyonce’s album at all. Which in turn inspired Beyoncé to organize several impromptu visits to challenger Wallmart. If these types of actions are indicative of what we can expect in the cloud industry, we have some interesting times ahead.

Blow was (incorrectly) predicted to become the first single from the album that Beyoncé launched in one go, including all the video’s and without any upfront promotion or publicity and surrounded by the type of secrecy that we normally see from companies such as Apple and Amazon Web Services.