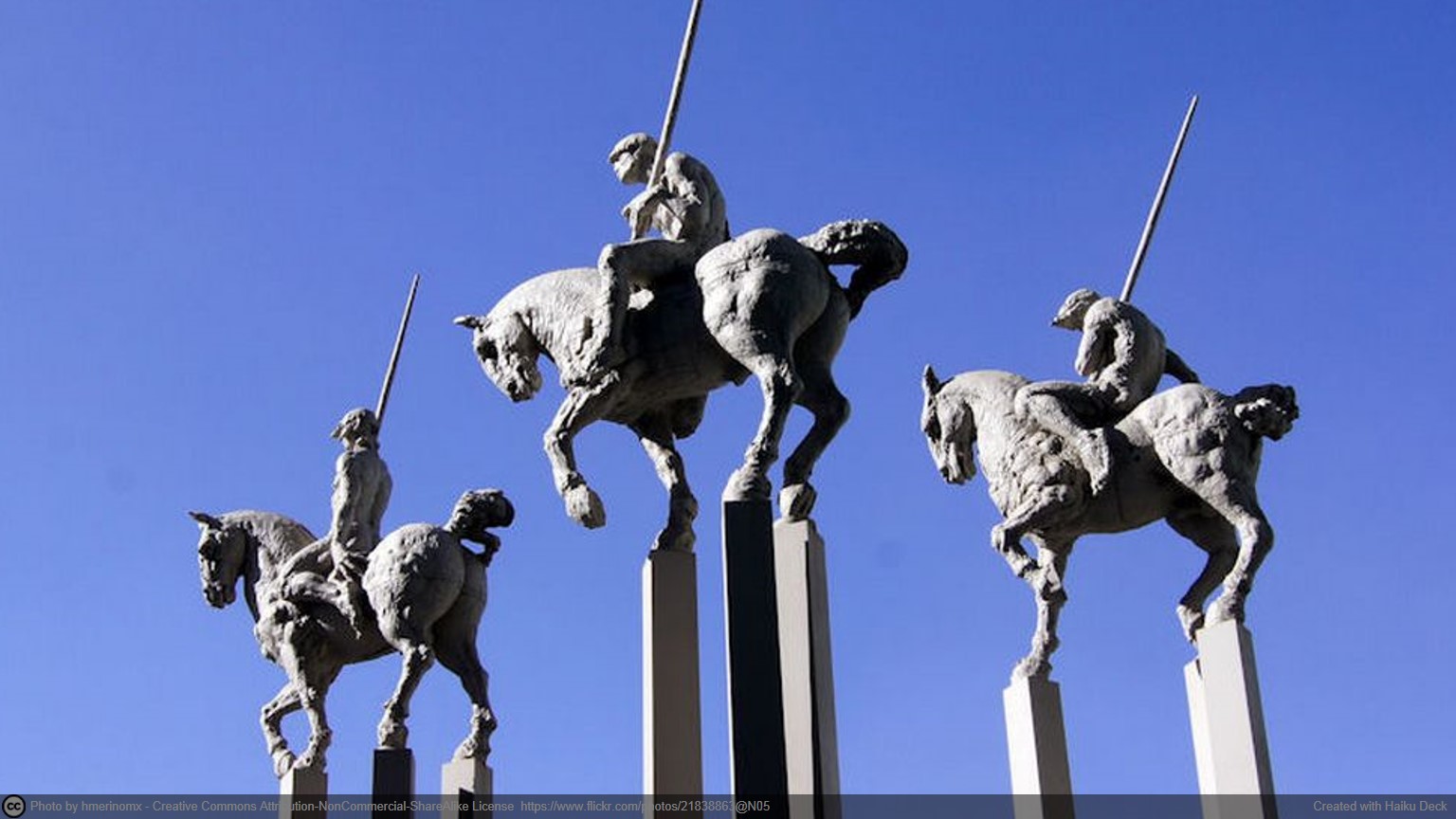 When I was asked last year to start as a regular columnist for the Dutch publication Cloudworks (cloudworks.nu). From now on the English versions of these Album themed columns (including links to the featured albums) are published here (english text included below).

I did hesitate to start my first column with the title of a 1979 album. But he who does not understand his genesis (hint), will have difficulty understanding the future. That “third” out of the …and then there were three… is in the context of cloud computing of course the network. Thanks to Software Defined Networking (SDN , an acronym to remember) network capacity can – over time – just as cloud compute and cloud storage capacity be consumed, allocated and even paid for on-demand and as-a-service.

SDN was by far one of the most hyped concepts of 2013. With all network providers busy building and / or acquiring technology. The largest acquisition to date (more than a billion dollars) was made ​​by a virtualization platform provider (who saw the power of taking software defined beyond compute).

A major reason for the interest in SDN is that networking and communication costs a relatively large percentage of the total global IT spending. Of the total 3.7 trillion dollars IT spending about 46 % is spent on Telecom Services ( other categories are   software 8%,  hardware 22% and IT services 25%) .Any development that influences such a large part of the total IT spend can count on great interest from vendors.

Incidentally, 13 of the largest telecommunications companies announced at the 2013 SDN World Congress in Darmstadt a joint initiative around ” Network Function Virtualization “. This initiative encourages suppliers of network technology to increasingly enable their networking solutions to run on (clouds of) industry standard servers.

The big advantage of a “software defined” network – just like any other type of “software defined” infrastructure – is that it no longer consists of dedicated and proprietary hardware boxes with names such as firewall, load balancer, router, etc. If an organization tomorrow suddenly needs twice firewals then load balancers ( or vice versa ) , they can do such through software. And as everything that is controlled by software, it can be fully automated. For end-users , this can have major advantages, for example by reducing the time needed for the network to be (re) configured can be reduced from several days to a few hours, or even shorter.

Infrastructure as a Service ( IaaS )  today allows smart applications already today to allocate the required storage and compute capacity in a flexible and elastic manner. As we described in our early 2012 research note SDN promised to make this also possible for network capacity. And indeed we now see approaches such a Network Centric Application development become more popular.

Ironically for many organizations the transition to “as a Service” IT started with giving up their traditional – fixed line based – Wide Area Networks, and replacing them with shared packet-switched networks . Networks that were based on X.25, a technology first described in the Orange  Book from 1976, three years before this classic Genesis album came out.

…And then there were three… (1978) was the ninth studioalbum of the English band  Genesis. The title refers to the three remaining band members. The melodical “Follow You Follow me” is one of the more well know tracks.