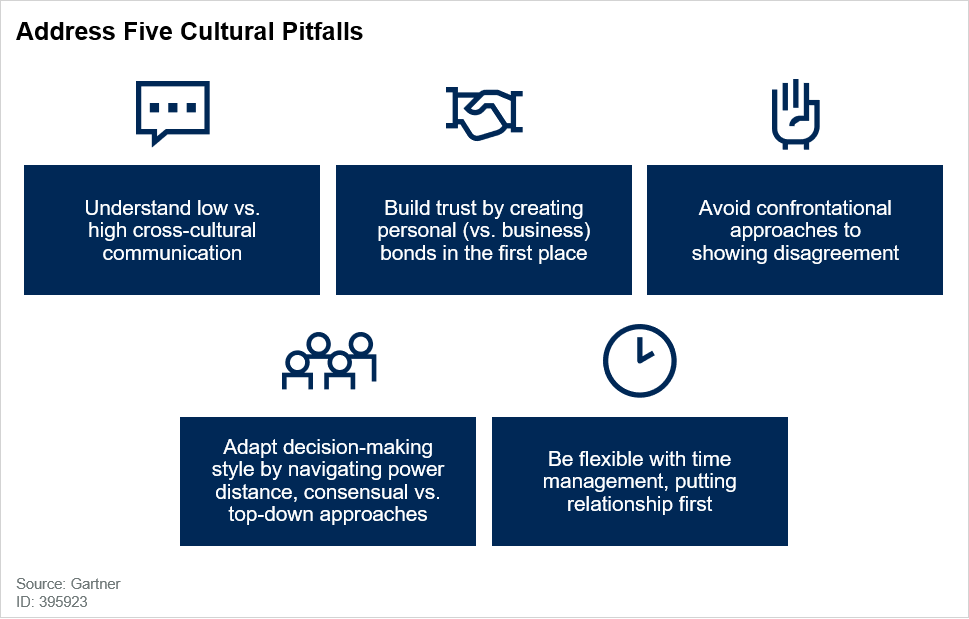 This is the last of a series of 3 posts about the cultural pitfalls between Western Executives and their Chinese stakeholders.

Geert Hofstede, one of the most reputed anthropologists working on cultural differences, coined the term “power distance.”
Societies exhibiting a high power distance (HPD) accept the vested hierarchical order, in which every person occupies a position in that order, and their hierarchy and associated power needs no further justification. On the contrary, in societies exhibiting a low power distance (LPD), the distribution of power tends to be widely spread and inequalities of power require justification.
In an HPD culture, authority comes from setting yourself visibly apart from the less powerful people, that is, to be distant. In an LPD culture, authority comes from behaving like one more of the team, that is, to be close to them. 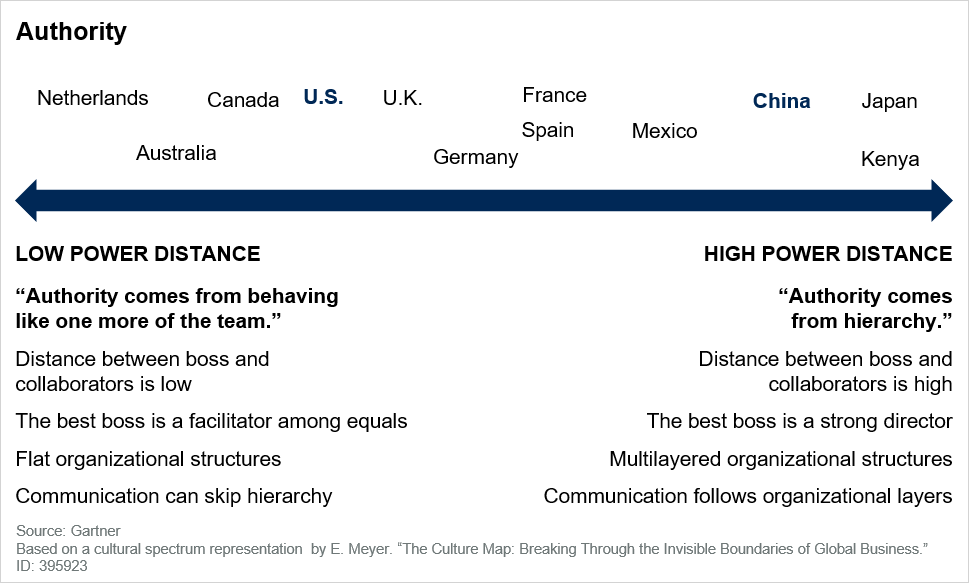 Some of the traits that distinguish these two mindsets are:

When it comes to the process of decision making, countries with HPD tend to take a top-down approach — the leader makes the decision and that is what the employees want and expect. In LPD countries, the tendency is to use a consensual approach — decisions are made collectively through unanimous agreement. In the case of Asian countries the exception is Japan, one of the most consensual countries despite belonging to the HPD group.

Although the distance in the decision-making spectrum is not that high, the U.S. and Europe are more consensual than China. Therefore, it has to be taken into account to avoid:

In his book “The Dance of Life: The Other Dimensions of Time,” Edward T. Hall established in 1983 the differences of the conception of time according to national cultures. There is a spectrum that ranges from those countries for which time is a rigid unit of measure (monochronic, or M-time), and those for which it is a flexible unit of measure (polychronic, or P-time).
For the M-time cultures (let’s call them “rigid”), five minutes are five minutes. For the P-time cultures (let’s call them “flexible”), five minutes mean it will be done shortly, which might be 30 real minutes or one real hour, or even more. 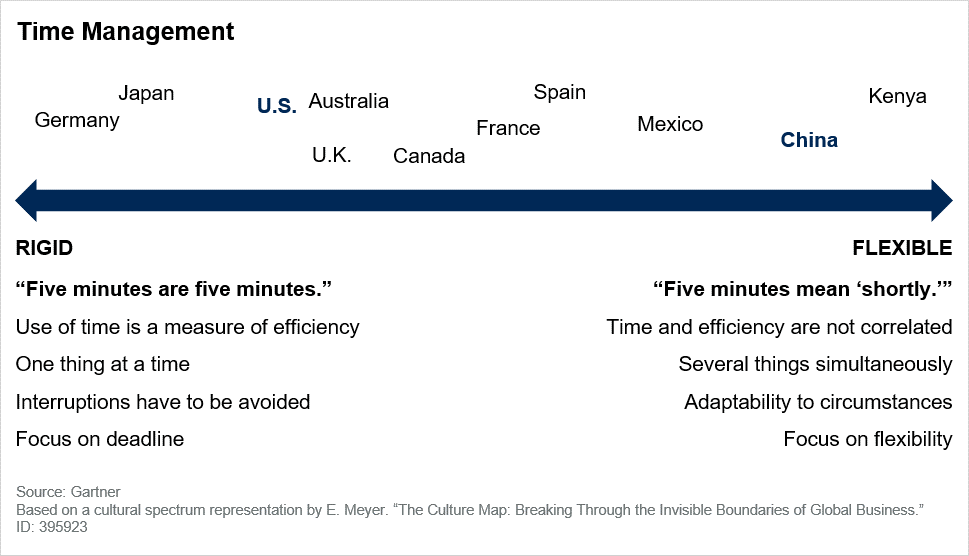 Rigid-time cultures use time in a linear manner, with actions planned to occur one at a time, avoiding interruptions and with a focus on meeting the deadline. The use of time has a direct correlation with the sense of efficiency.
Flexible-time cultures use time in a flexible manner, with several actions being made simultaneously, with acceptance of interruptions, and a focus on the relationships and adaptability to circumstances. The use of time does not correlate with efficiency.
U.S. and Europe nationals are considered rigid-time people by Chinese. Take this into account to give time the fair importance it has for them.
If you want to learn more about practical recommendations to overcome these cultural pitfalls,  see “5 Cultural Pitfalls that Western CIOs Should Avoid With Chinese Stakeholders”.
May wisdom and courage be with you.
Daniel Sanchez Reina
—
I will be looking forward to talking to you. Feel free to schedule an inquiry call (inquiry@gartner.com), follow me on Twitter (@DanielSnchezRna) or connect with me on LinkedIn.

Listen, IT Leader: Tool to Assess the Effectiveness of Your Team’s Culture for Your Company’s Digital Ambition

Learn why you need to adhere to composable enterprise architecture,...