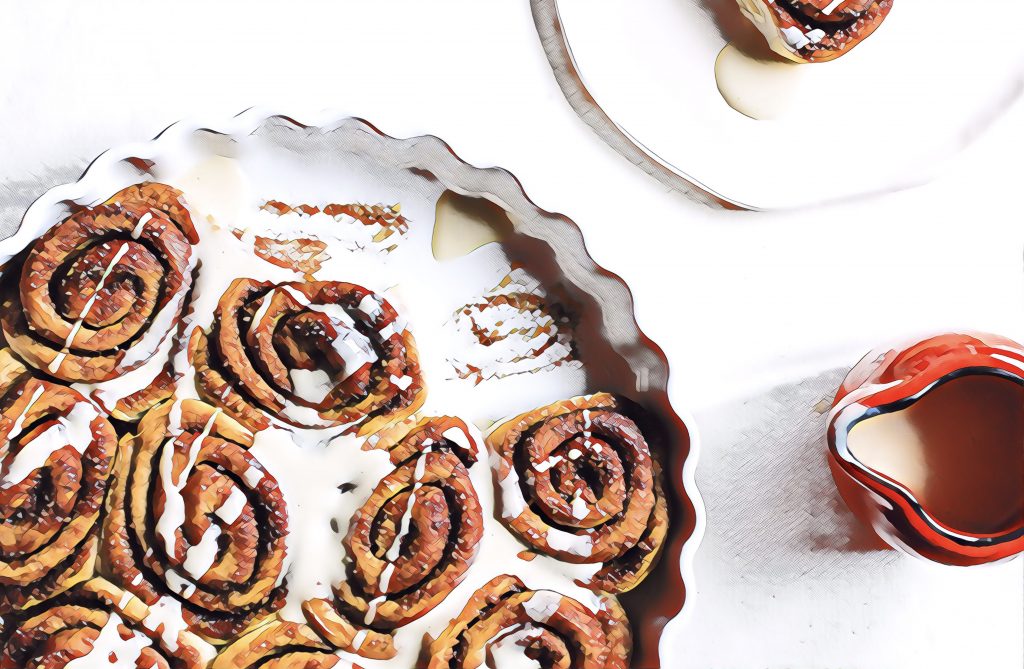 As individuals, we’re all at least a little delusional when it comes to knowing ourselves. Our lack of self-awareness can range from operating with a few minor personal blind spots to blithely moving through life in a complete personal distortion field. The variations in our self-awareness can be contextual, we could be reasonably self-aware professionally but a bit clueless in our personal lives or maybe pretty tuned-in with our friends but painfully unaware of who we become with our family. Even the most elevated and evolved amongst us are often challenged to honestly, accurately, and consistently know themselves. Brands suffer from these same delusions.

Being delusional has consequences. As individuals, the things we do based on our lack of self-awareness can create minor embarrassment for us or others or in severe cases can lead to the devastation and destruction of relationships and careers. Brands have a similar range of potential consequences from appearing a little insensitive or out of touch to potentially doing something catastrophic. Modern brands can’t afford to be out of touch with who they really are.

Beyond protecting us from making asses of ourselves, accurate self-awareness is crucial because it provides the “you are here” indication on the mall map of life. Our placement gives us the context we need to navigate our way to the Cinnabon, (or whatever destination you’re aspiring to as an individual or brand.) Misread where you are on the map, and you’re left aimlessly wandering through the homogeneous maze of the mall. Sometimes the reality of where you are isn’t pretty or where you’d like to be, but honesty about where you are is essential so you can create an accurate plan to get where you want to go. Understanding and acknowledging the sometimes grim realities of your current state of being isn’t always easy.

Recently a client was walking through the results of work they were doing to get that rigorous view of themselves as the starting point for their transformation journey. Instead of admiring the splendor of their vision or patting themselves on the back, they focused on sharing the history and challenges they were facing. They had way too many angry and disappointed customers; their technology infrastructure was a mess; they lacked the talent they needed, were radically underfunded, and had a long list of other issues.

Our conversation felt confessional and at times seemed like they were even a little harsh on themselves, but the demeanor of the team was far from negative. It seemed cathartic for the group, acknowledging what needed to be addressed so they could get to where they wanted to go. There was no direction of blame, griping about other departments or condemnation of individuals, just objective and painfully honest assessment of the current state. There were even some in the meeting who publicly acknowledged mistakes they’d personally made that contributed to the most significant problems. This group’s “you are here” map icon might have placed them in the less than desirable equivalent of the mall’s public restrooms. Even though members of the team and the broader marketing organization were responsible for their difficult situation, they collectively dared to own their contributions and accept where they were sitting. That takes guts!

So where are you? Are you self-aware as a brand and an organization? Are you willing to dig in, be honest about where you are, even if it’s a long way from where you’d like to be or how you would ultimately like to see yourself? Getting to the truth of ourselves as people and organizations can be tricky business. Failing to figure it out can leave us disconnected and inauthentic. Look inward, figure out who you are, and have the guts to be honest about your current state. You need that starting point to get wherever you’re going. See you at Cinnabon.

Photo by Klara Avsenik on Unsplash

Changing times require you to change the message. Here’s how to deliver that with no one in the office