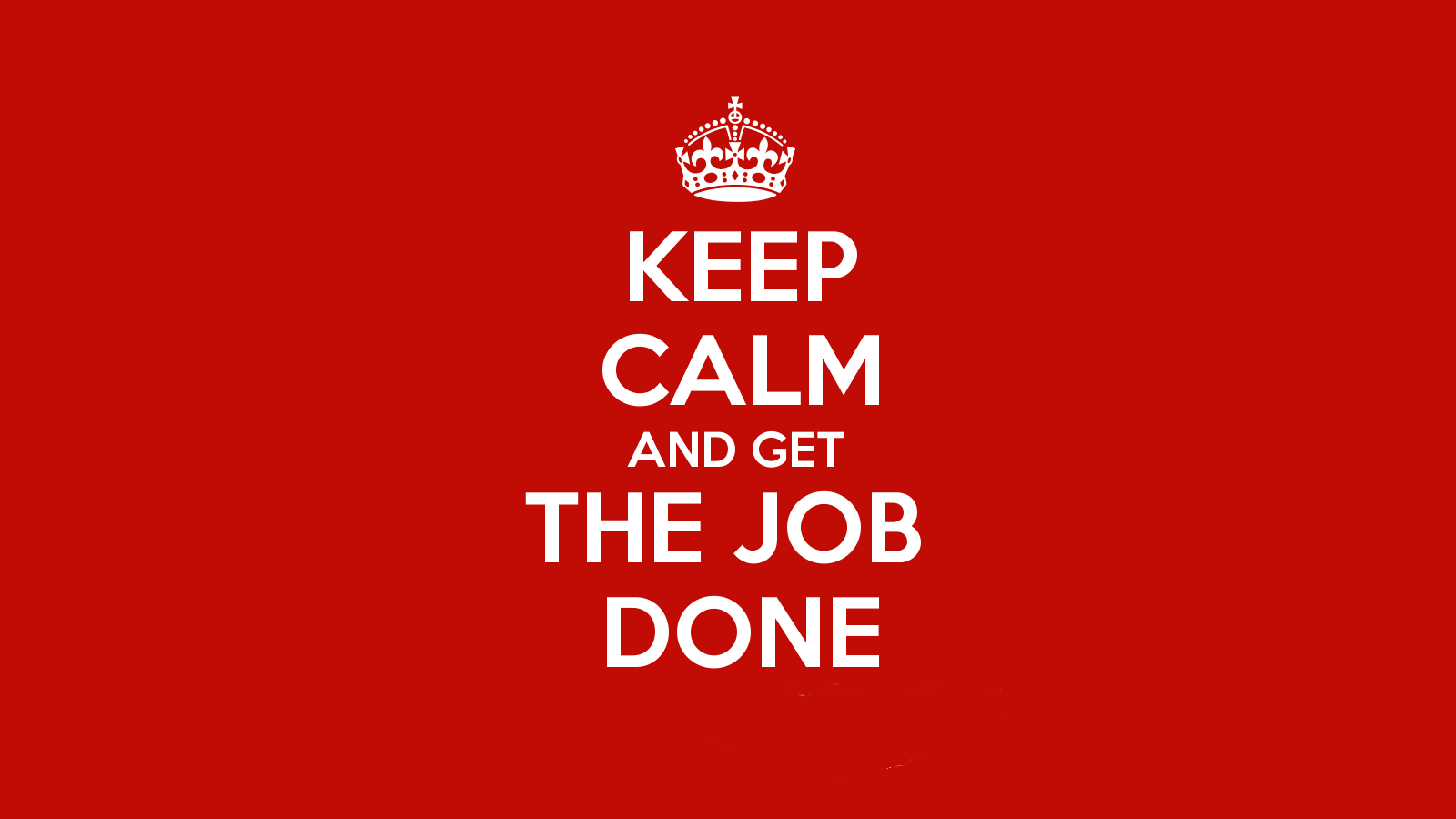 It’s 2018, the year of…AI? Machine Learning? Sure. Why not. 2018 must be the year of Blockchain — this wag tweeted that he had garnered an avalanche of recruiter outreach in one day by changing his name to “Blocky McBlockchain”. There’s always the old “year of mobile” chestnut.

How about 2018 as the year of voice interactions? This year’s CES featured scores of announcements by firms integrating Amazon’s Alexa and/or the Google Assistant into their products. Many of these device categories were already equipped with the requisite microphone and speaker (e.g., cars, TVs, PCs) while for others — like Kohler’s smart bathroom products — it’s hard to imagine these hardware additions on designers’ roadmaps even a couple of years ago.

It’s difficult to argue against consumers’ eventual widespread adoption of voice interfaces. Amazon says it shipped tens of millions of Alexa-enabled devices over the holiday season. Google’s Assistant is accessible on more than 400 million devices including washing machines, dryers, air-conditioners, refrigerators and dishwashers (let’s be real — most of those devices are smartphones). In Gartner’s most recent consumer survey, 12% of the online population in the US, UK, Germany, and China say there’s a voice-activated speaker in their household. And more than one in five of them use it every day.

But what are they actually using them for? According to research by consulting firm Activate on those who use a virtual assistant more than three times per day, the majority of use is quite basic: play music, set a timer, check the weather, or ask a question. Despite the fact that the number of Alexa Skills available has grown more than 300% over the past year to eclipse 30,000, Activate found that the majority of users have never used Alexa features beyond the basics.

None of this should lead marketers to dismantle or de-fund their efforts to prepare for a world in which the voice of the customer — literally — is as likely to initiate an interaction as their finger on a screen or a mouse. These data show that voice is a useful and valuable interface, but today that use and value is largely limited to simple one-and-done interactions in situations where customers’ hands and primary focus is elsewhere. Marketers’ current voice investments should therefore focus on:

The technological advances in both audio processing and semantic understanding are staggeringly impressive and voice’s role will only grow in importance. But today, think ‘horses for courses’ and make sure that your voice offering delivers maximal utility.

CMOs can take a leadership role on revenue operations (RevOps)...

Discover the top five findings of the most recent Gartner...