I have often cited Ms. Barra as an example of supply chain executives reaching the CEO slot, since her prior position included heading global product development, purchasing and supply chain. Like Tim Cook at Apple or Mark Sutton at International Paper, Barra proves that supply chain careers can lead to the very top.

The appointment of Ms. Suryadevara in the news last week, however, shows that Barra also demonstrates something about the ways women manage supply chain. Maybe they are just better at it than men.

Back in 2013, SCM World ran a simple survey of supply chain professionals asking about the relevance of gender at work. The results showed decisive agreement with the proposition that men and women do have fundamentally different skillsets, but also importantly, that women’s different skillsets are advantageous for supply chain management. In other words, supply chain needs more of what women bring to the equation. 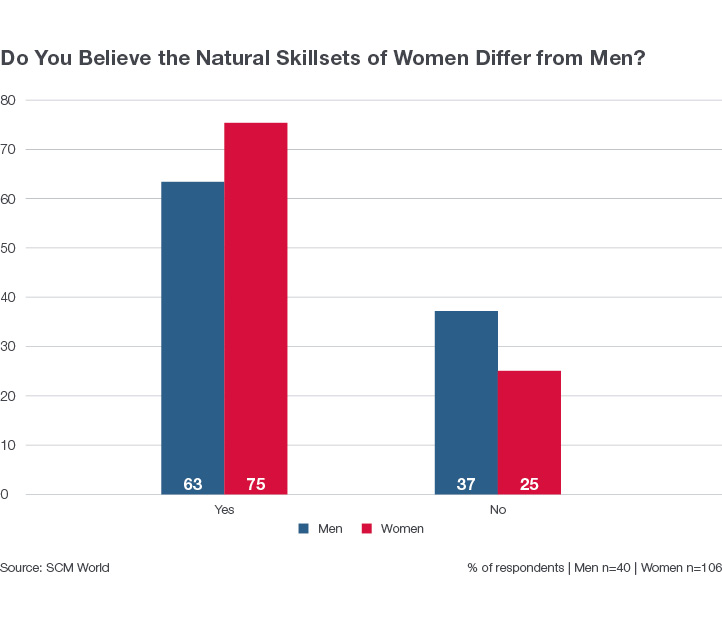 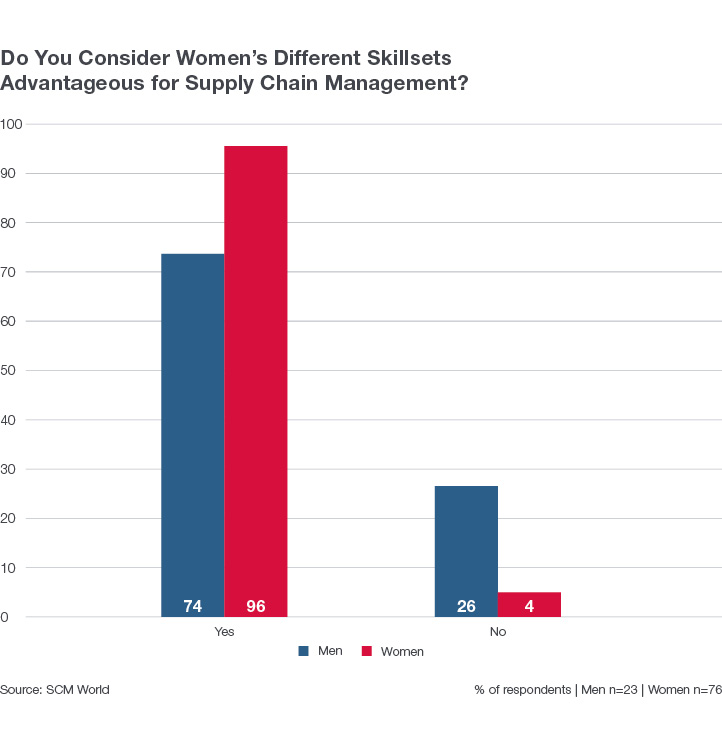 Five years’ worth of diversity & inclusion conference sessions plus an ongoing effort to understand the dynamics of gender balance in supply chain flag a few important points as to why women might simply be better at supply chain management than are men. 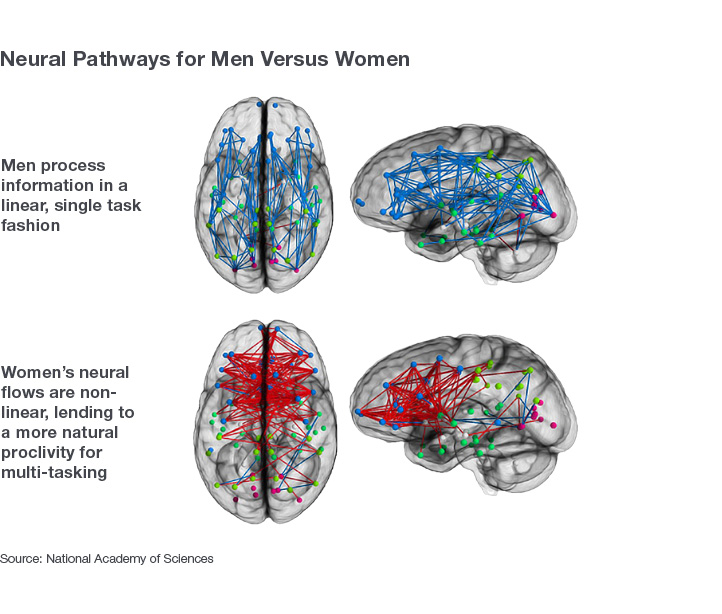 Supply chain, as a fundamentally cross-functional role, is all about multi-tasking. The balancing of customer needs with cost pressures necessarily means doing many things at once, all equally important.

Ms. Barra, who has coped with a massive product recall, a tectonic shift toward electric vehicles and an incipient trade war threatening GM’s vital China business, is clearly an accomplished multitasker. The fact that GM stock is up 15% since she took over while rival Ford is down 25% in the same period shows how valuable this ability is.

Barra, whose pre-CEO position encompassed supplier relations, has shown how this applies in the auto industry by driving a big jump in GM’s Working Relations Index score. Since she took over, GM is up sharply in this widely followed measure of supply chain collaboration. The company has also managed two straight years of record operating profits. 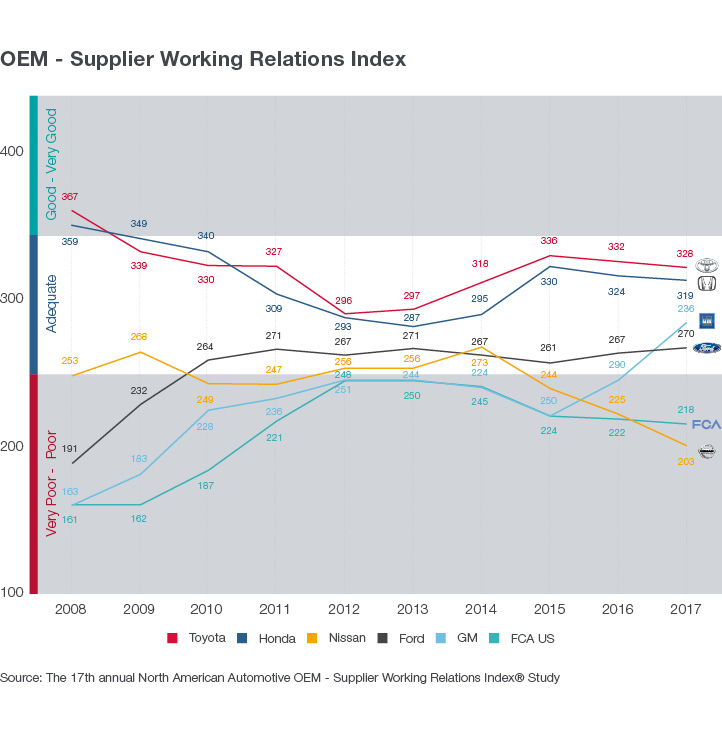 Land O’Lakes’ Beth Ford identifies this specifically as something women bring to the game: “Women make very strong leaders… a leader will know how to access resources to get the tactical work done.”

Mary Barra’s commitment to this approach may help explain the choice of Suryadevara as CFO. GM’s Board of Directors has also added four members during Barra’s tenure. Two are men and two women. They bring pharmaceutical, aerospace, money management and e-commerce expertise to the team.

As a collaborative multitasker who can build and lead a team for the future, Mary Barra may be the best example yet of what women bring to supply chain management.

It Takes an Ecosystem

Complexity is a Reality, But You Can Tame It

The Top 6 Supply Chain Breakthroughs of 2020

The sixth annual Gartner Power of the Profession Awards recognize...