Acknowledging that there are legal battles still to be fought, it appears certain there will be a change of presidential administrations in the United States. This week’s blog looks at three areas where the new administration will likely impact supply chains and how these may or may not differ from the previous administration. 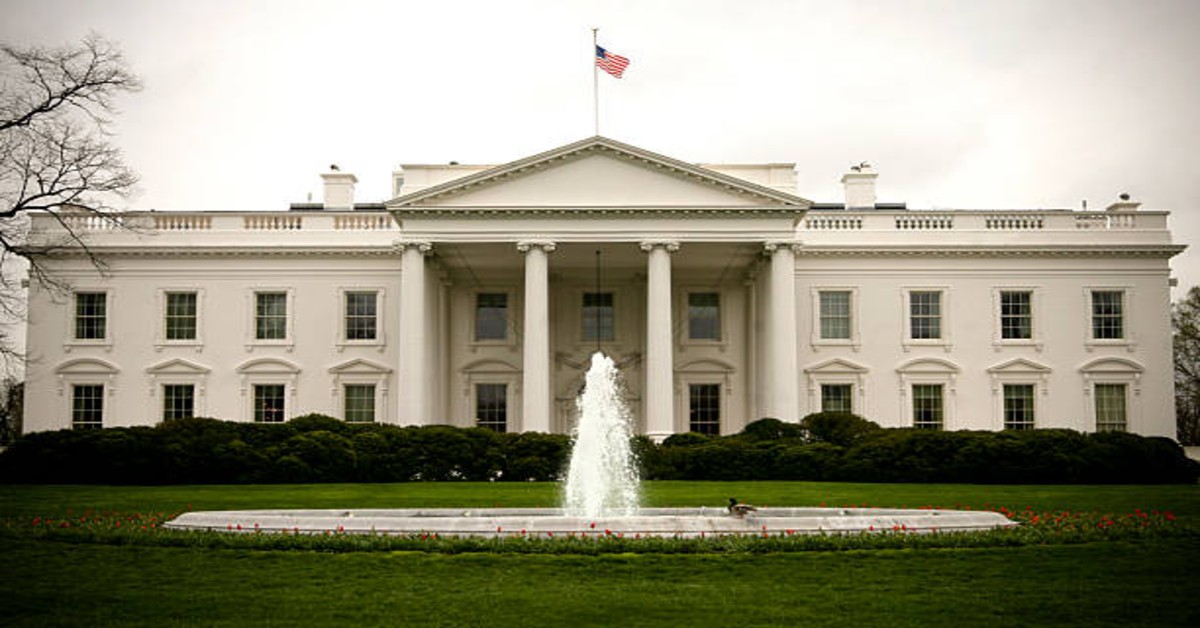 Like the Trump administration, the Biden administration has stated a desire to use the Defense Production Act to increase U.S. national stockpiles of PPE. Similarly, the incoming administration has expressed the need to strengthen supply chains in areas of national interest. It has identified medical supplies and equipment, but has also included the supply chains of energy and grid resilience technologies, semiconductors, key electronics and related technologies, telecommunications infrastructure and key raw materials. The Biden administration aims to do this through use of the federal government’s purchasing power based on the authority in the Procurement Act of 1949. The focus will be on a combination of increased domestic production, strategic stockpiles sized to meet national needs, a crackdown on anti-competitive practices that threaten supply chains, implementing plans to surge capacity in a time of crisis and working closely with allies.

The world seemed to hold its collective breath during this election, hoping a new administration would return the U.S. to a more global stance. Even though a Biden presidency is widely seen as a step toward restoring America’s relationships with other global powers through better engagement with multilateral organizations, like the World Trade Organization, a return to an integrated global economy may not be in the foreseeable future. Biden’s policy toward China may not substantially differ from Trump’s policy. Biden has not committed to removing tariffs or joining trade pacts and explicitly calls out the need to “buy American” and “win the competition for the future against China.”

To penalize offshoring and incentivize reshoring, the Biden administration has proposed an offshoring tax penalty for U.S. companies that offshore manufacturing and service jobs. Under this proposal, companies would pay a 30.8% tax on profits coming from the sale of goods and services produced offshore and sold back to the United States. To go into effect, however, this tax would need to be approved by Congress and, unless Democrats can secure a filibuster-proof majority, it is unlikely this will be implemented in its current state. As an incentive to bring manufacturing back to the U.S., companies would receive a 10% tax credit if they revitalize existing facilities that are closed or closing, retool to advance manufacturing, reshore job-creating production to the U.S., expand or broaden U.S. facilities to grow employment or expand manufacturing payroll.

Environmental policy is an area where an immediate and significant shift from the Trump administration is expected. The Trump administration reversed nearly 100 environmental regulations and withdrew from the Paris Agreement. Under Biden, the U.S. is expected to rejoin the Paris Agreement and reinstate emissions rules. He is pledging to invest $2 trillion to confront the threat of climate change. Biden plans to set policy to stimulate a Clean Energy Revolution with the intention of putting the U.S. on a course to achieve 100% renewable electricity by 2035 and have net-zero emissions by 2050. The Biden administration is expected to focus on stimulating innovation in renewable energy, supporting the development of nuclear energy and promising to strengthen pollution laws.

While expressing the need and desire for change, the new administration will face several significant challenges. COVID continues to spread, and both the U.S. and global economies are struggling. Society is divided, as are the branches of the U.S. federal government, and recently passed stimulus packages have further ballooned the U.S. federal debt.

Congressional gridlock, if that’s where we end up, will temper many of Joe Biden’s more ambitious policy goals — especially his climate initiatives and intentions to raise corporate taxes. We can expect fewer regulations imposed and less seismic shifts to America’s corporate landscape.

If we have a divided government, the Biden administration will be unable to advance his economic agenda through legislation. Instead, it is likely that Biden will look to reverse many of the Trump administration’s mandates through executive orders. We should anticipate that Biden will sign executive orders establishing greater labor protections, higher climate standards and greater diversity requirements for federal procurement policy.

A special thanks to my global colleagues: Sunny Glottmann, Ryan Polk, Sarah Watt, Kamala Raman, Janet Suleski and Koray Kose for their contribution to this week’s blog.

Identify the different supply chain ecosystem models you should be...

The Future of Supply Chain: Harness Digitalization for Resilience and Agility

Discover the biggest trends shaping the future of the supply...