The beginning of a new year is like flipping the hourglass. While this new year in some ways may bring hope for a brighter future, the disruption of 2020 is no doubt continuing for many people. 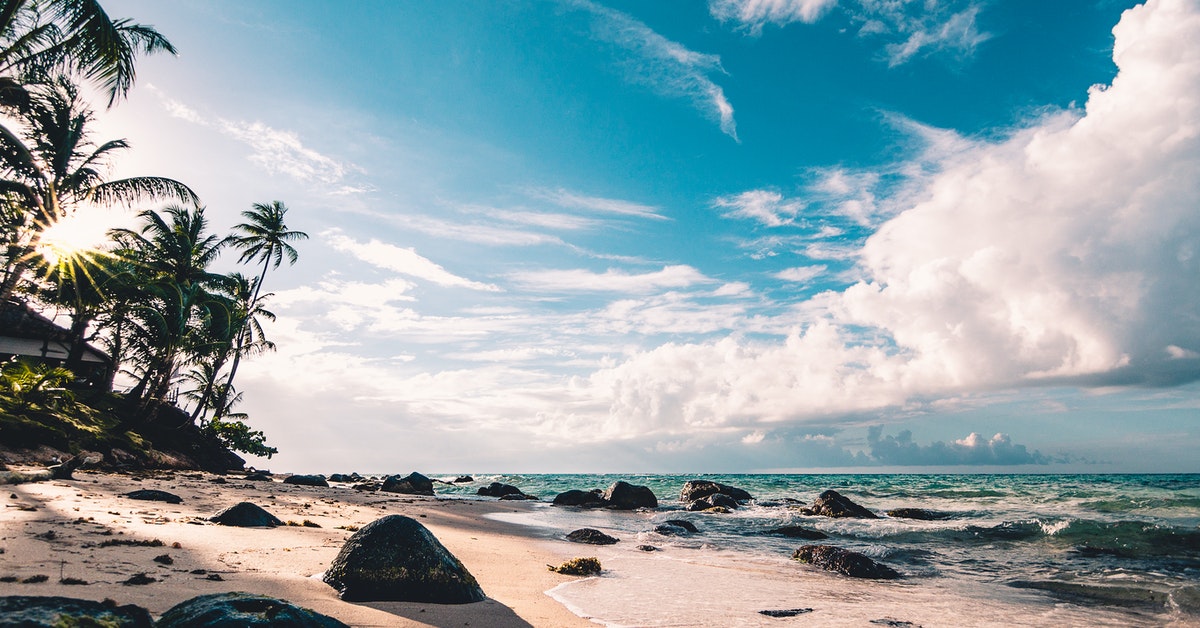 The COVID pandemic engulfed both our professional and personal lives most of last year, forcing us to strike a careful balance. The same is true this year, though we’re more seasoned in managing these issues. Still, we have to simultaneously ensure our children are being educated and our loved ones remain healthy while addressing the challenges of how to keep our professional lives running.

Add to this the barrage of stress from continuing political unrest, gender and racial inequality, and the negative impact of climate change. Let’s face it, life can be overwhelming. How can we avoid feeling powerless? How do we make an impact when the problems are so big?

It really matters what we do and what we say

First and foremost, it starts with understanding that what we say and what we do really does matter, even above established norms and policies. Studies have borne this out. For example, a study conducted by the CDC and Northwestern Memorial Hospital in Chicago showed that if senior physicians did not wash their hands while making rounds, the accompanying staff members washed their hands only about 10 percent of the time. The established norm was to wash hands, but since the public example was not to do so, 90 percent did not adhere to the norm.

In psychology there is something known as the Asch phenomenon, which is the effect of the perceived pressure of a group to conform on individual decision making. In the Asch experiment, 75% of individuals were willing to ignore reality and give an incorrect answer in order to conform to the rest of the group. While the experiment showed the influence of group think, it also showed the power of the lone voice. It only took the introduction of one dissenting view to negate the feeling of the need to conform.

Within Gartner there is a saying championed by the CEO: “do the right things and great results will follow.” Often, we know what the right things are, we just choose not to do them. Maybe we feel that it really doesn’t matter or it’s easier not to say something or it just gets exhausting. But it really does matter. Jeff Bezos stated as part of the Amazon Way that “leaders are obligated to respectfully challenge decisions when they disagree, even when doing so is uncomfortable or exhausting. Leaders have conviction and are tenacious. They do not compromise for the sake of social cohesion. Once a decision is determined, they commit wholly.” This sets the expectation and the norm that is acceptable to disagree with the most common way of thinking (aka group think).

Unfortunately, it’s when we don’t speak up that small problems build over time and become seemingly impossible to solve. Office culture is a perfect example. It doesn’t start toxic. It’s made toxic by people who treat others disrespectfully and undermine others publicly. But it is allowed to do so because comments were ignored or the signs that something wasn’t right weren’t seen or they were outright ignored.

We seem to be in a similar state when it comes to politics. A troubling study published in an October 2020 issue of Science magazine found the hatred for the other political party has exceeded and become more powerful than love for one’s own party in determining voting decisions. The authors go on to state that, by some metrics, this hatred now exceeds some of the long-standing prejudices associated with race and religion. This animosity isn’t driven from a disagreement in platform, but rather a choice that someone’s political leaning is an inherent part of their personality and thus leading toward treating them as flawed individuals. We (collectively) have chosen to discredit and are determined to prove the other side wrong rather than debate the positive merits of the supported platform.

I don’t write this to minimize the gravity of the issues we face today, which are enormous, complex and can be overwhelming. Instead, I wish to point out the choices we make as individuals hold more power than we may realize. We sometimes overthink. We overthink the scale of the solution needed to have a positive impact. We overthink the amount of influence we need to make a difference. In the end, many of us simply give up. Yet it’s the small things that really matter in making big change. We can enact change by focusing on our own individual words and actions, which can be empowering. Yes, our individual decisions may feel like insignificant grains of sand, but it’s the individual grains of sand that come together to create the most beautiful beaches.