Launched by Maersk with IBM in 2018, Tradelens was one of the first consortia-led enterprise blockchain projects that could claim ‘success’. The global supply chain platform attracted 94 participants, including more than 20 port and terminal operators, and many high-profile users (including Mediterranean Shipping Co. (MSC) and CMA CGM). See Maersk & IBM Announcement on Tradelens

Sadly it failed. According to Head of Business Platforms at A.P.Moller-Maersk:

“TradeLens was founded on the bold vision to make a leap in global supply chain digitization as an open and neutral industry platform.

Unfortunately, while we successfully developed a viable platform, the need for full global industry collaboration has not been achieved.

As a result, TradeLens has not reached the level of commercial viability necessary to continue work and meet the financial expectations as an independent business.” 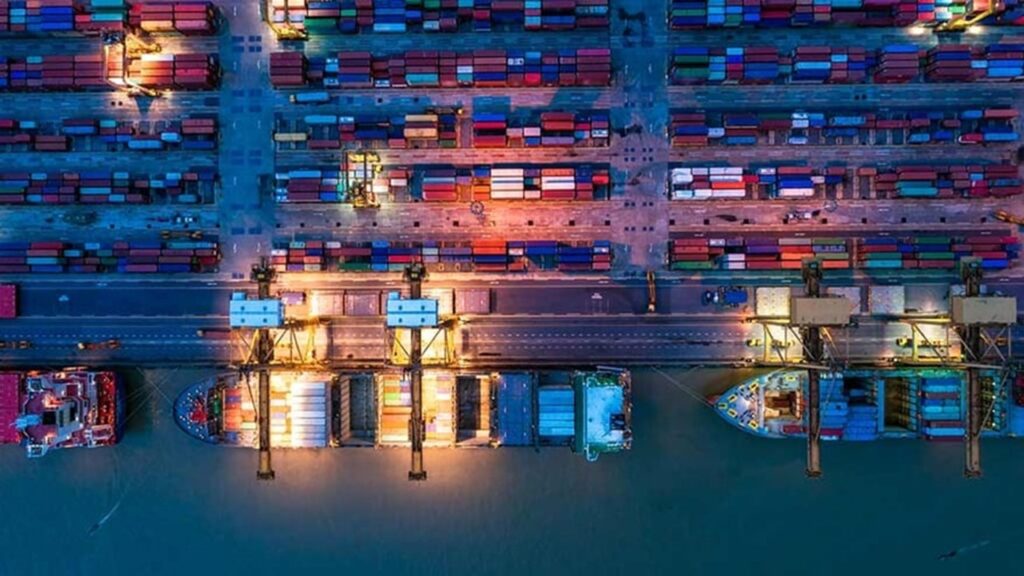 ROI just wasn’t there for Tradelens participants. They likely spent much more than they got back in financial value. Apparently, IBM, a key sponsor, is unwilling to take losses on enterprise blockchain projects and has been gradually exiting the enterprise blockchain business since early 2021.

Despite having a solid if not overly ambitious use case — digital supply chain asset tracking, logistics, and management –  Tradelens consortium participants (current and prospects) must have remained unconvinced they should pay up to support project objectives.  See Maersk’s TradeLens demise likely a death knell for blockchain consortiums

Costly complex customized enterprise blockchain projects managed by consortium are largely doomed and have been for a long time. They only succeed when all parties are on the same win-win page, and there is clear demonstrable ROI. ROI is hard to achieve when the bills are high.

The first generation of these projects simply cost too much money and many were too broad in scope. Large system integration and consulting firms were hired to help set up a consortium, install a private copy of a blockchain network, and implement custom complex applications that satisfied the needs of every participant in the consortium.

That’s a little like creating your own copy of the Internet when you want to participate in a new B-to-B application with your supply chain partners.

The good news is that the costs of enterprise blockchain projects are starting to come down and the scope of the applications are generally narrower and less ambitious.

For example, Settlemint implemented supply chain projects with the Jharkhand state of India to track and trace seed distribution to almost 900 thousand farmers across the state, and with Europe’s AB InBev working with farmers to bring supply chain transparency to beer drinkers.

ShelterZoom successfully implemented tokenization and controls for the Vatican’s Pontifical Orientale Institute Library archived documents, allowing researchers worldwide access to documents online rather than have to travel to the Vatican in Rome. They are also tokenizing patient records for Argentina hospital Policlinico Model de Cipolletti  which will allow patients to control their own records after the hospital establishes them.

Vendia worked with BMW to deploy a solution that tracks and reconciles defects in multiple parts of their supply chain, so that BMW can better assign costs associated with damages along the line. Vendia also worked with Atos to create a single immutable system of record across a complex chain of reinsurance participants.

We are seeing pockets of success with  newer generation enterprise blockchain projects. ROI is achieved through faster implementations than we saw in first generation of expensive customized blockchain applications. Some are even able to effectively leverage public blockchains while supporting privacy and scalability, significantly cutting down infrastructure and maintenance costs while benefiting from improved public chain security.

Don’t Throw the Baby out with the Bathwater

Enterprise projects are indeed complex, but in early enterprise blockchain days, that meant plenty of customized code, expensive consulting, and unhappy consortium participants that failed to see their needs met.

Tradelens proved the potential value of enterprise blockchain.  It just was too hard and costly to get everyone’s buy in.  Hopefully it will be easier and simpler next time as next generation service providers and technologies gain traction.

But these failures don’t mean the technology is no good. It just means that it’s still early days and we have a ways to go before guardrails are established and Web3 technology gets easier.

Blockchain Finance Grows up in Davos

How can you trust ChatGPT or any other model for that matter? AI TRiSM