Just back from a trip to the Ecuador Amazon and the Andes, I was intrigued to hear of Amazon’s Amazon Cash and Paycode expansion announcement this week. See Amazon now offers you more Ways to Pay in Cash. This new payment mechanism should appeal to consumers who transact in cash and who don’t have an active bank account they can use for payments.

Cash or Crypto for the Unbanked?

The main question I asked myself when I read this news is what would an Ecuadorian Amazonian or Andean village native prefer – Amazon Cash or Facebook Libra?  My guess is they would favor Facebook Libra or other cryptocurrencies, because despite the barriers of each, Internet-based crypto money is relatively easier to use and access than are physical stores where you have to take your cash.

And signficantly, Crypto-accounts like Facebook’s Libra wallet services are targeting buyers AND sellers with their features. For now, Amazon Cash seems to be mainly targeting just buyers. 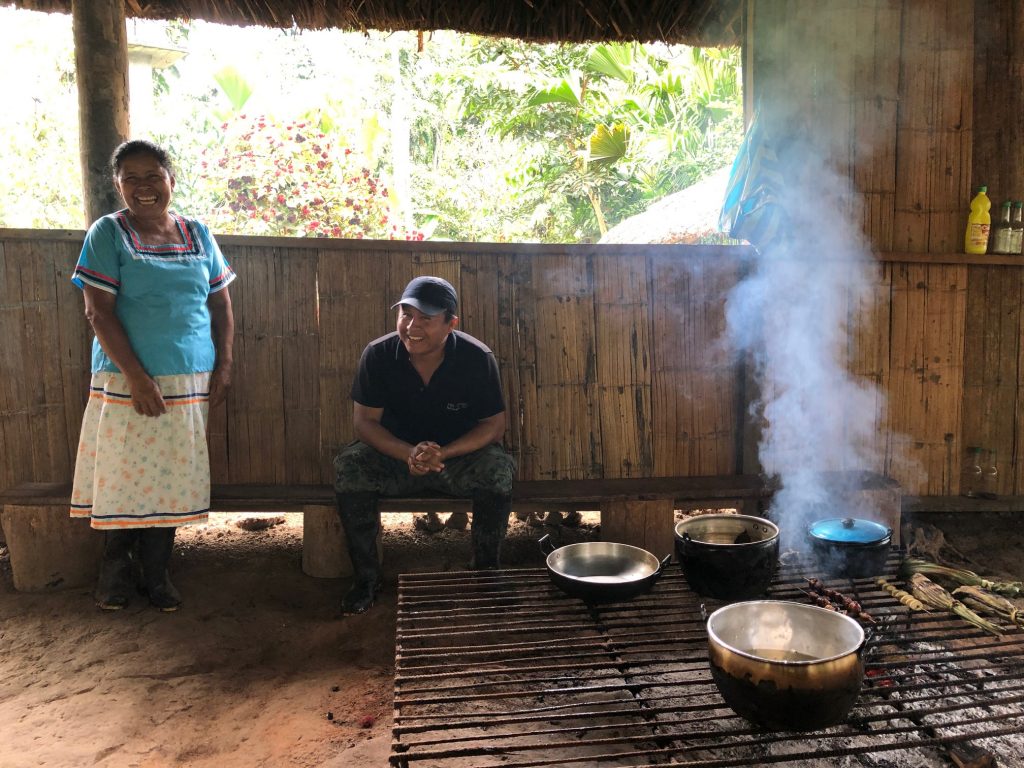 Going to the Store

In fact, both options are tough for these folks to access for many reasons. Internet access is problematic in remote regions, but there is some – usually in community centers where it is coveted and widely used by the local populations.

Amazon Cash can require relatively expensive and inconvenient trips to the nearest Western Union branch.  Facebook’s Libra requires access to a relatively expensive mobile phone (old iPhone models sell for $1400 in Ecuador) and the Internet. For the unbanked, loading up either one of these accounts requires going to a store (e.g. Western Union) and parting with enough cash to load into the account to make it worthwhile.

This is something most cash-strapped or unbanked consumers won’t be financially able to pull off.  Hopefully, some of them will also be SELLERS on these ecommere platforms and can use the proceeds from their sales to fund their accounts for future purchases.

A trip to a Western Union or other store is no easy feat for an Amazon dweller. The local guide we spent time with told us his 12-year-old twin brothers spend two hours each weekday walking to their school bus through the jungle, and then two hours back home after the bus drops them off.

Lack of transportation takes an enormous economic toll. Amazon farmers seem to be somewhat exploited, mainly because they have no cars and no roads to transport heavy loads of their crops. For example, 100 pounds of Amazon grown coffee yields its farmers a mere $10 US dollar equivalent in revenue.  These farmers are limited by their physical abilities. They can’t possibly hand carry more than 100 pounds of coffee at a time to the nearest road (hours away) where they meet their brokers who pick it up, load it on their trucks, and resell it with very large markups.

In sum, going to a Western Union or other store to load cash isn’t practical when you live in the Amazon or a rural Andean village.

Shopping online however is much easier to achieve by going to a community center with Internet Kiosks. We came across one such center in the Andes Highlands (Zuleta) and were told they had 7 computers with Internet access that were always fully booked and heavily utilized.

Even in the Amazon, some of the entrepreneurs I met (mainly the tour guides and tour boat staff) had mobile phones and used them to connect whenever they could get Internet access, which was achieved with a dedicated dish set atop a docked boat. We found a similar situation in the Andes highlands – some of the villagers we met had mobile phones and were engaged in small entrepreneurial businesses they wanted to expand.

Impact of Technology in Ecuador Amazon and Andes Highlands

I spent quite a bit of time in Ecuador’s most remote spaces asking small business entrepreneurs worlds about their interest in using cryptocurrency, e.g. Facebook’s Libra, to transact in the future. These entrepreneurs bridge two very different but colliding worlds: one which resembles social systems 100 years ago and one which is part of our ‘new age’ accelerated by mobile and social technology and internet access. These entrepreneurs want to ‘get ahead’, and they were super interested in using cryptocurrency wallets (as I explained it) to sell their wares and services.

Their cultures are slowly changing: 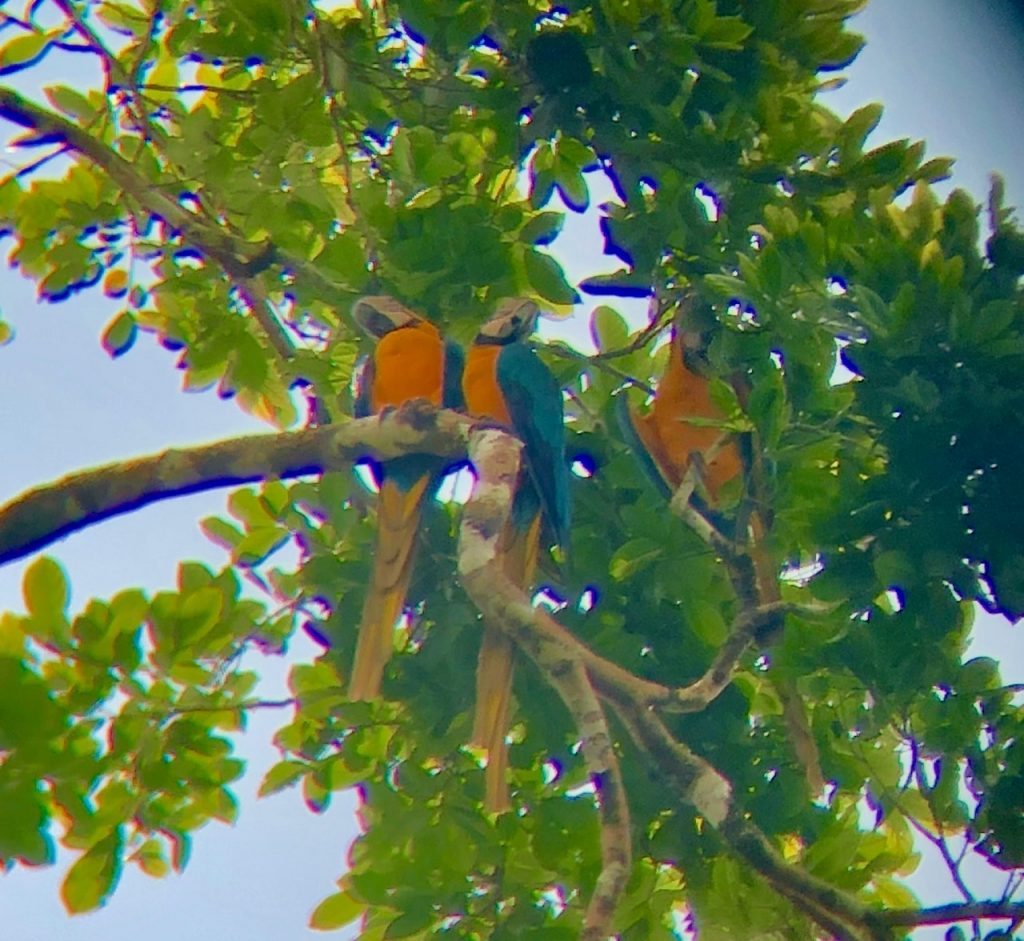 Yet growth rates outside fully developed countries are expected to be relatively much higher in the decade to come.  For example, the highest global growth rates in the next 50 years will come from Africa, where mobile money is already driving higher financial inclusion rates in Sub-Saharan Africa.

Cryptocurrency accounts accessible via mobile devices should similarly drive a lot of ecommerce market opportunities. Going to the store to load cash into a balance to use for online shopping doesn’t seem to move fast enough to drive the same sorts of ‘new world’ opportunities.

Either way, I bet if we go back to the Amazon and Andes in 5 years, the entrepreneurs we met won’t be transacting much with cash anymore and their small businesses will be able to grow much faster than before.

Deep Fakes are coming to your Enterprise – Are You Ready?

Blockchain can solve our voting problems, as long as….