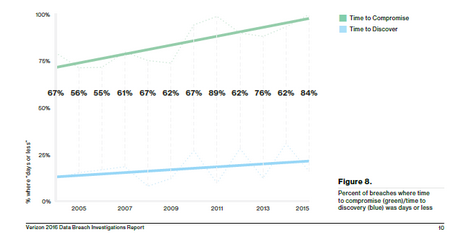 Past DBIR and other Verizon reports blog discussions: