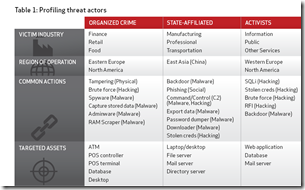 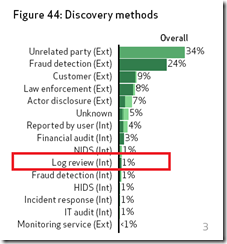 Finally, at the risk of quoting too much – my favorite table from the report is shown on the right.