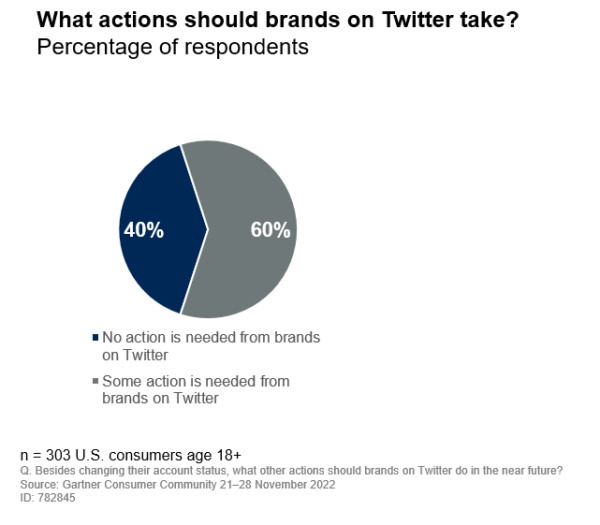 Explore the 45 brands that Gartner ranks ahead of their...