It is that time of the year; cool vendors. While there have been lots of uncool things over the past ~15 months (including #covidhair), we’re excited to publish Cool Vendors in Cloud Networking. 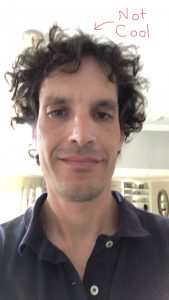 Also, in case you’re wondering the status of cool enterprise networking vendors of years’ past, here you go