Back in 2009, we declared that Load Balancers were dead. However, a few years back we noticed a resurgence in lightweight/basic load balancers – in essence load-balancers were cool again.  This was largely driven by developers’ desire for lightweight offerings that were easy to acquire. Thus, Github and Cloud Catalogs prevailed over network salespeople and their vendorspeak. As a result, things like HAproxy, NGINX and Amazon’s ELB gained increased importance and adoption in front of enterprise applications. 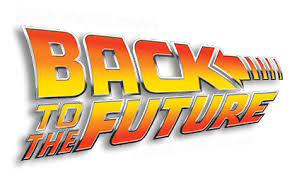 Meanwhile, this was an anti-pattern versus the trend towards consolidation of functionality into application delivery controllers (ADCs), which started off as load balancers in the 90s but evolved and gained incremental functionality and value in the enterprise ever sense. To date, there has not been convergence of the lightweight class of load-balancers with traditional ADC products, which creates enterprise challenges. While it isn’t quite as scary as the chicken zombie apocalypse, you should be prepared. So, we just published research on the topic:

How I&O Teams Can Survive the Return of the Zombie Load Balancers, http://www.gartner.com/document/3357420

Summary: In the early 2000s, server-based load balancers evolved into complex, multifunction custom appliances from companies like F5 and Citrix NetScaler. Application-centric personnel are driving a return to lightweight, disaggregated load balancers, creating challenges and opportunities for I&O leaders. Side note:  Joe pushed for the Zombie theme, while I was in favor of a back to the future thing… 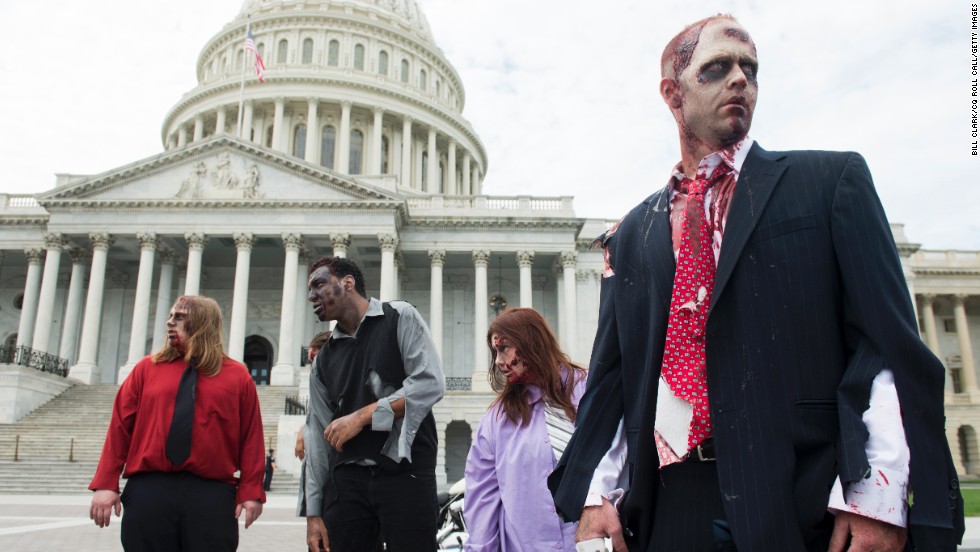 In the research, we talk about the current challenges this creates and recommendations to help reign this in. Here’s a prediction from the report:

By the end of 2017, three of the top six ADC vendors will offer support for heterogeneous ADC instances including open-source, up from none today.

In addition, we also explore an alternative (contrarian) view to the notion of “reigning in” these lightweight load-balancers, which is that ADCs were just a network response to a software problem, so we should just let it ride.